An appeals court in California has ruled that a transgender man can sue a Catholic hospital for refusing to perform a hysterectomy, removing his uterus and sterilizing him.
The question now is not whether the transgender can sue for damages, but how much those damages will be.

In accordance with Catholic teaching, the hospital maintains a policy of refusing to remove organs when there is not a medical reason necessitating the removal of those organs. This is a generalized policy and is not aimed at any specific issue in general.

In addition, it is against Catholic policy to sterilize anyone, if it is not necessitated by health reasons.

Although they refused to perform the procedure, hospital helped the transgender man arrange a surgery at a different hospital.

There are multiple hospitals in this area, so it was not like they were denying the transgender the opportunity to get their uterus removed.

Nevertheless, the transgender person sued. California has a law prohibiting discrimination on the basis of gender, gender identity, and gender expression.

The trial judge initially threw out the lawsuit, but then it went to an appeals court which overturned the first decision, allowing the lawsuit to proceed.

The appeals court ruled that Dignity Health had an obligation to “provide full and equal access to services”, despite the fact the transgender was able to get their uterus removed at another hospital.

This is a Catholic hospital, with their own religious beliefs, very much against performing this type of thing. Yet the courts in California are making them subject to a lawsuit, with the seeming intent to force them to perform these procedures, taking part in gender transition surgeries.

According to law experts in this area, it’s very unlikely the California Supreme Court will choose to take up this case. The only other way it could be overturned is if it goes to federal court.

This will set a precedent forcing religious hospitals to take part in performing gender transition surgeries even though it violates their beliefs. Seems like these West Coast progressives get sick delight in forcing these religious groups to do this stuff. (Reminds one of the Oregon wedding cake lawsuit)

Unbelievable. But that’s what these laws can do, especially when you have activist judges that can interpret these laws the way they do. 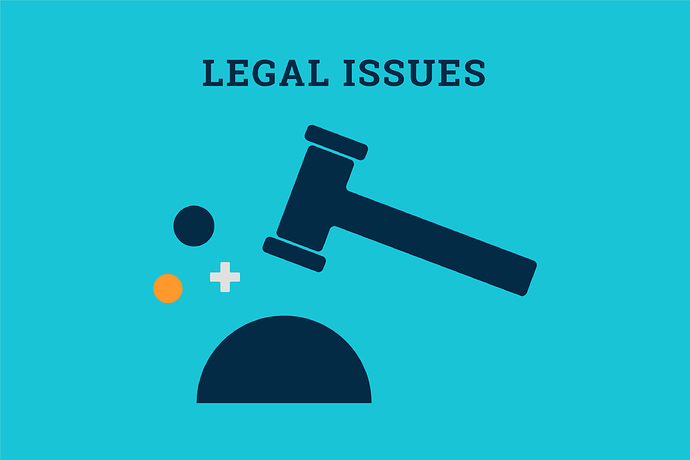 The First District Court of Appeal in San Francisco has ruled in the case of Minton v. Dignity Health that Evan Minton—a transgender man—can sue Dignity Health for discrimination after he was denie...

The trial judge initially threw out the lawsuit, but then it went to an appeals court which overturned the first decision, allowing the lawsuit to proceed.

Judges gotta keep the lawyers in the wallets of the people.

I wonder why any hospital would do business in californiate.

Notice how they only sue Christian hospitals.

12% of the population out of the entire country lives in California.

What does that have to do with the price of strawberries?

I’ll remove it for free; I still have all my plumbing tools. I don’t really have a background in surgery; but I figure if you dig enough, you’ll find the uterus sooner or later.

Someone like that probably should be sterilized.
But the point is they are forcing an organization to violate their religious beliefs.

This is not just the hospital, but a doctor himself could be sued if he refuses to remove a healthy uterus out of a transgender person because they “want to become a man”.

And how long will it be until hospitals get sued for refusing to perform genital surgeries and create an artificial penis?

Why do these people seem so hellbent on forcing everyone else to take part in these gender transitions?

Hippocratic Oath: DO NO HARM !

Why do these people seem so hellbent on forcing everyone else to take part in these gender transitions?

They don’t like being seen as “different”. They want to normalize their lunacy.