AOC: Trump Supporters Not Educated Enough to Recognize Their Own Racism 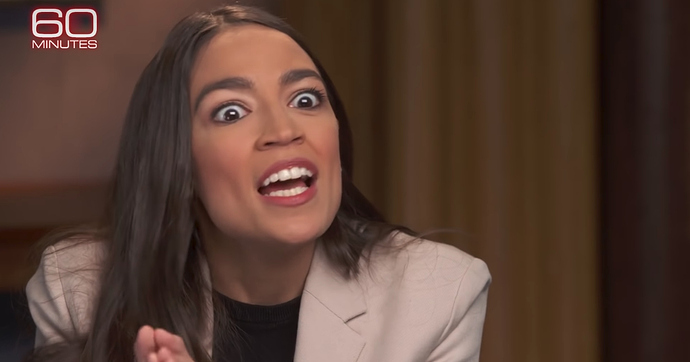 This coming from the bartender who answered a casting call to get her current “job” and wasn’t even aware that her major donors did not even really exist (they were fake names, probably covering for Soros).

The anti-white RACISM is being vastly ramped up. 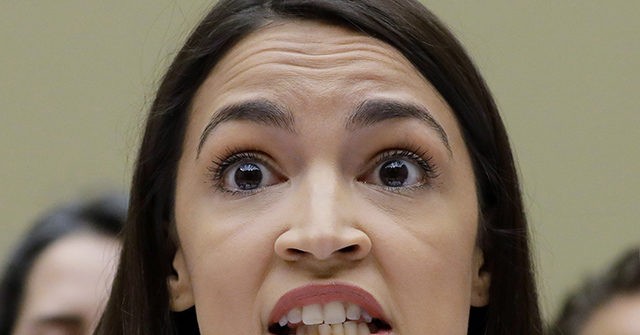 AOC: Trump Supporters Not Educated Enough to Recognize Their Own Racism

This week on Crooked Media's "Pod Save America," Rep. Alexandria Ocasio-Cortez (D-NY) said many of President Donald Trump's supporters were not educated | Clips

Yet she uses extremely vauge definitions of the term “racism”. So grey, that anybody she disagrees with is a racist.

Her translation: they’re not ‘woke’ enough. What a dope.

Simple translation, “If you disagree with us on any point you are a racist”.

Breitbart News, the platform for the alt right…

It’s a good thing we have the all-knowing Cortez to reveal this to us. I mean really, can anyone be this stupid? Who feeds and dresses her?

Well, we can’t all go to an expensive university, then become a bartender for a few years, then strangely appear in Congress funded by huge amount of Soros money…

The leftist idea of “education” is comportment to state-ideological programming.

I am educated and very aware of my “racism”.

The problem for the left is that I just do not care about racism as anything other than a normal, natural feature of the human condition.

This greatly triggers people, along with scientific fact concerning gender.

The problem for the left is that I just do not care about racism as anything other than a normal, natural feature of the human condition.

This greatly triggers people, along with scientific fact concerning gender.

No, but the candidness is valuable.

AOC having a degree says far more about the institution that gave it to her than it does about her as a student. 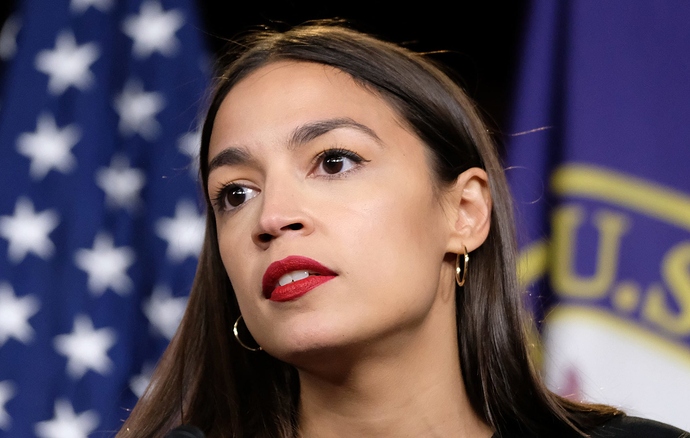 Ocasio-Cortez’s Known Donors From Her Own District Are Nearly Non-Existent,...

Rep. Alexandria Ocasio-Cortez has outraised all other freshman representatives so far in 2019, but nearly all of her contributors live outside her district.

Typical lefty narrative: women don’t know their poor little minds, so we have to tell them they need feminism: it’s impossible to expect all non-whites to behave in a civilized manner or even be literate, so we have to lower societal standards; black women can’t actually get jobs, so we have to encourage diversity hires; ANYONE WHO DISAGREES WITH US IS AN UNEDUCATED RACIST!

democrats have screamed and whined about “campaign finance reform” for decades.

Let’s give it to them.

All donations must be recorded and traceable and the maximum donation for any person, corporation, or entity shall not exceed 10,000 per campaign per election cycle.

AOC has also stated most Trump supporters are white and male. So she is clearly making a racist and sexist attack against white people and men. See how easy it is to do what they do?

Alot of “educated people” can’t walk and chew gum at the same time!!! It doesn’t take a college degree to know that racism is WRONG!!!
Outside of her voters , we are able to see how STUPID and IGNORANT she is.
She has too much camera time which helps her to promote her DIVISIVENESS.

Keep in mind, the author actually has a degree from “one of the nation’s top universities”.

That of course says much more about the university than it does AOC.

AOC, she is 3 or 4 time zones behind her own ass

Educated enough? ha
how many people do you know that has a degree in economics and worked as a bartender

I don’t care what university her degree is from. It doesn’t make up for the lack of REASONABLE thinking also known as a iack of common sense.

AOC sure seems to get a lot of attention given she’s a junior congresswoman, go figure.