AOC Is In Full Paranoid Mode 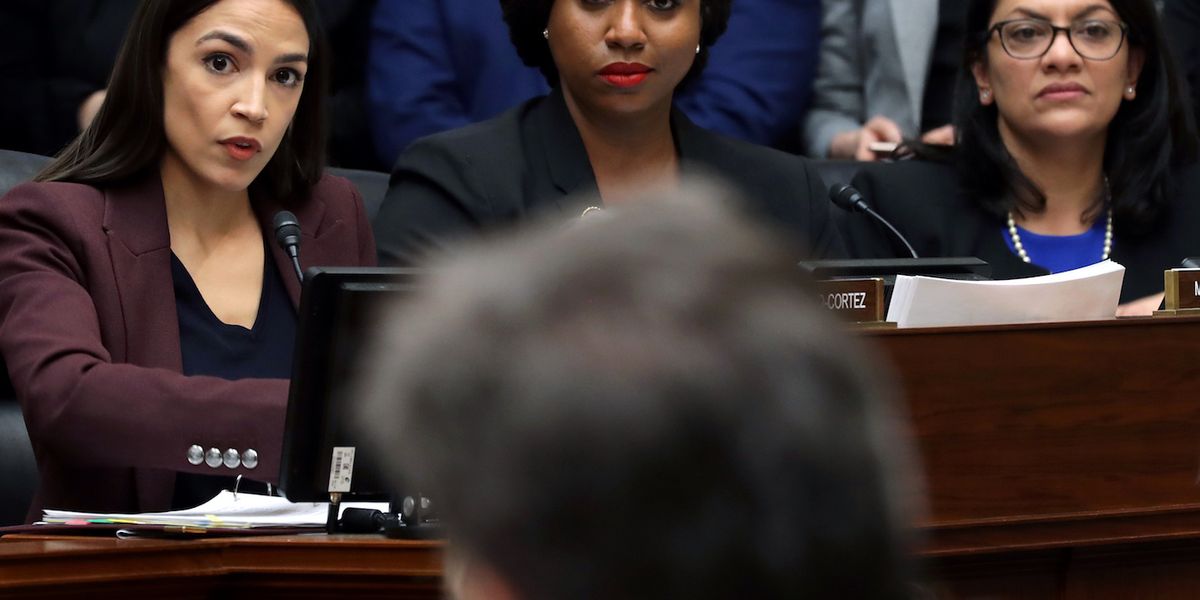 'the explicit singling out of newly-elected women of color'

"“When these comments first started, I kind of thought that she was keeping the progressive flank at more of an arm’s distance in order to protect more moderate members, which I understood,” Ocasio-Cortez said. "But the persistent singling out…it got to a point where it was just outright disrespectful…the explicit singling out of newly elected women of color." 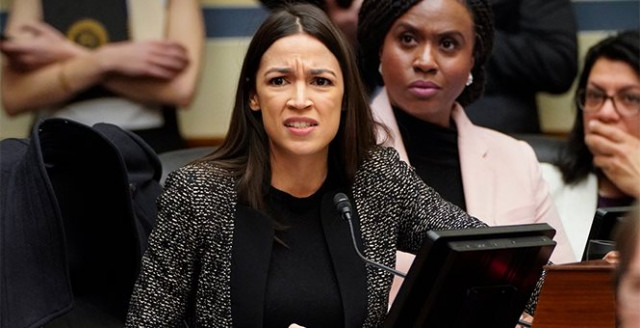 AOC: Pelosi Saddling Me with Work to Keep Me out of Spotlight [Updated]

‘Sometimes I wonder if they’re trying to keep me busy’

She’s just using the same crutch Pelosi, Reid, Schumer, and the whole Democratic party have been using for the last decade or so. Criticize any of them and it must be because you are a racist.

Welcome Nancy. Join Mr Biden in the shit show that you all helped to create.
It couldn’t happen to a more deserving person.

While CNN is reporting this ( and Fox, of course) MSNBC and NPR apparently trying to bury this. (As of this writing).

Update… 1418 eastern time. Nope. Nothing to see. MSNBC and NPR …all quiet on the congressional front.

Update… 0100 the next day. Still nothing from those news sources. Maybe @montecresto1 can shed some light on why these “news sources” are not even mentioning this development. It certainly is a puzzle. LOL

Let poor progressives fight middle class millenials. I’m Ppobably not voting for Zognald again, but people who vote for him for maximum leftist outrage are gonna have a lot of fun. I can’t wait to barely watch CNN in the cafeteria at work in a few days. This shit is gonna be all over CNN it while they’re haphazardly still praising the little girls soccer tournament. 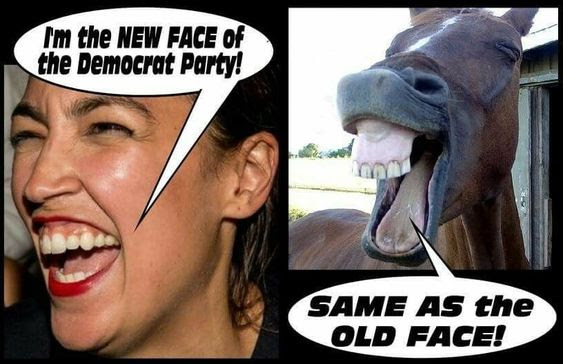 She bit the wrong bear this time.

Me too. Love it when the republicans do so as well.

Me too. Love it when the republicans do so as well.

Sorry slick, this thread is about AOC throwing a hissy fit with the leadership of her party.
If you want to play whataboutism with Republicans, I suggest you start a thread on the topic.

The latest stunt AOC pulls even had Cummins shaking his head! As I’ve stated in here in the past, AOC is the little fat kid on the motel diving board screaming, "Mommy! Daddy! Look at me.

She’s the little brat who runs up and down the aisles at Wal-Mart pulling shit from the shelves while mommy and daddy are oblivious to her behavior. They think she’s “expressing herself”