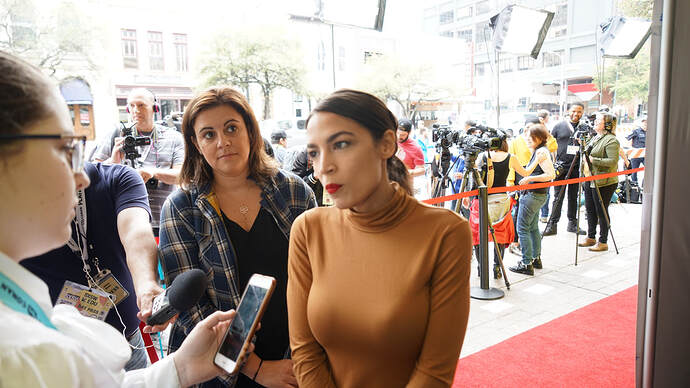 “Most violent crime in New York City is down” and “adding more cops to the subway isn’t solving” the rail system’s crime problems, Rep. Alexandria Ocasio-Cortez (D-NY) claimed in an interview on Tuesday.

Rep. Ocasio-Cortez made the claims during an appearance on “The Breakfast Club”:

“A lot of people think that crime is up, when we actually see that shootings are down, when we see that huge indicators on the most violent crime in New York City is down.”

“So that also tells us from a policy perspective, adding more cops to the subway isn’t solving this problem.”

However, The Daily Mail reports that the city’s own crime statistics show double-digit increases in key violent crime categories, and 31% overall, year-to-date through October 16:

In terms subway safety, CNN cites New York Police Department statistics to report that subway crime was up 41% year-to-date, as of late October.

Rep. Ocasio-Cortez’s claim Tuesday that the addition of 1,200 more police to the subway system hasn’t helped is also dubious.

While subway crime may be up through the first 10 months of the year, the 1,200 new police officers did not begin patrolling the NYC subway system until October, the 10th month.

“Crimes on the transit system are also up, but the crimes represent a small fraction of the passengers on the subway system and come as ridership has also increased.” 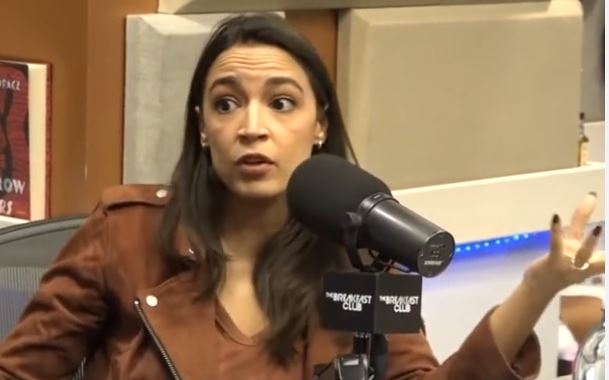 AOC: ‘Most Violent Crime in NYC Is Down’ - Report: ‘Violent Attacks Surging...

“Most violent crime in New York City is down” and “adding more cops to the subway isn't solving” the rail system’s crime problems, Rep. Alexandria Ocasio-Cortez (D-NY) claimed in an interview on Tuesday.

AOC: because sometimes having big boobs means you’re not just dumb, you’re also wrong about everything.

AOC’s intelligence can’t even fill up an A-cup.

If you don’t charge them, crime goes down! Its like magic!