The antifag that got ventilated in New Mexico is paralyzed and trying to sue the city.

Sweet sweet delicious schadenfreude, hope that cuck enjoys having someone else wipe his ass for the rest of his worthless life.

ALBUQUERQUE, N.M. — The law firm representing the man who was shot during a protest against the statue of Spanish conquistador Juan de Oñate in Old Town on Monday night has sent a letter to city and county agencies announcing its intention to file suit on his behalf and asking that evidence be preserved.

The tort claims notice was sent to the city and the Albuquerque Police Department and includes the possible claims of negligence resulting in battery; conspiracy to violate civil rights, violations of the rights to equal protection, substantive due process, and right to peacefully assemble; denial of access to the court; defamation and slander. The Bernalillo County Clerk and the Bernalillo County Risk Management also received the letter.

Spokespeople for APD and the city did not
immediately respond to comment Friday evening. 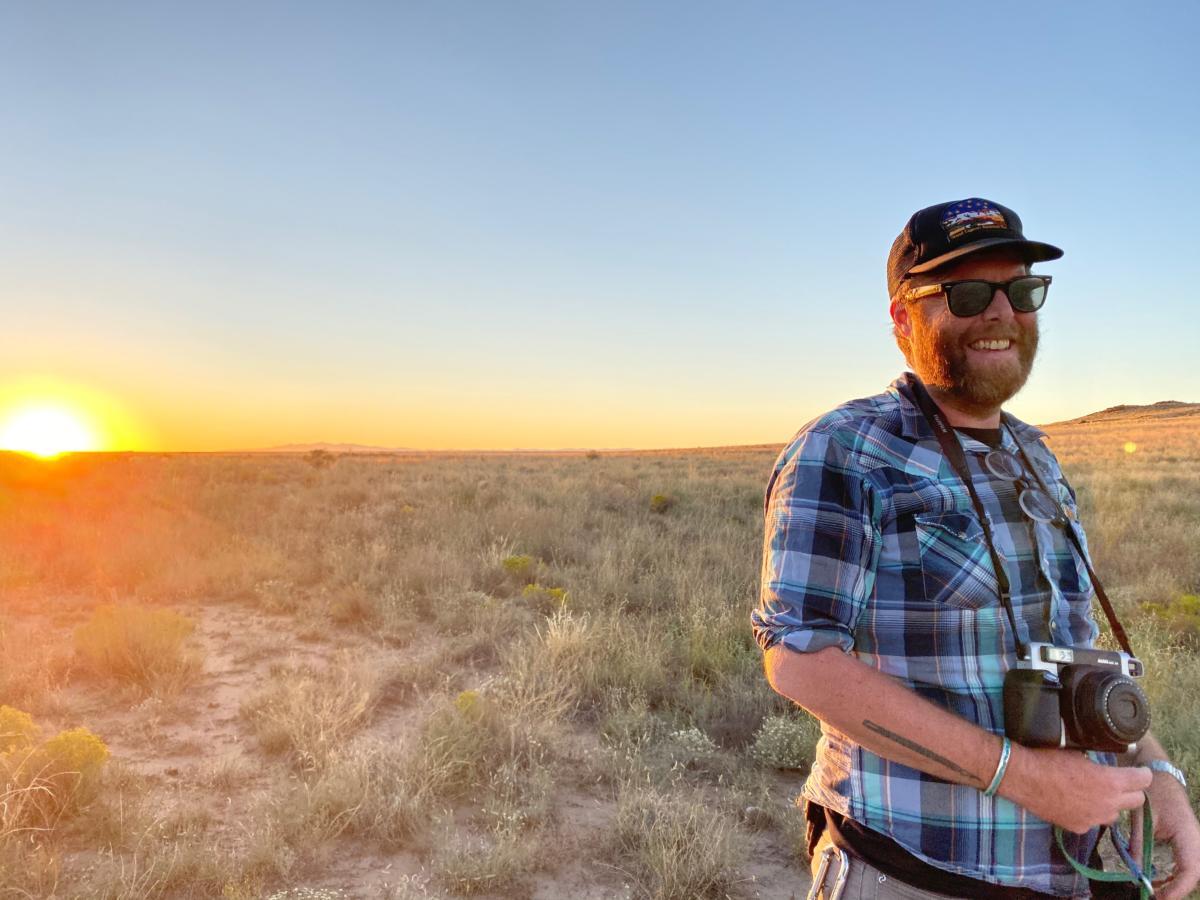 He had a knife. It’s beyond frivolous. At least he’ll have to use diapers and lose the ability to orgasm though so there’s justice in that.

You get caught on camera tag-teaming some dude in the street while brandishing a knife, and you have the nerve to sue? Absolutely shameless.

Oh no! The article seems to have left out the part where they shouted “we’re going to fucking kill you!”

Just an oversight I’m sure.

Who ever could have imagined that chasing people down while screaming “we’re gonna fucking kill you” would have consequences.

They know that they have Daddy Deep State behind them. Same problem with white women.

And frankly this is what is needed to crack down on anti-social behavior. There is no point in begging Trump on Twitter to do anything or stuff like that but to bring the situation back into reality, and that means when you riot you can be crippled or killed. And this guy will be paralyzed for the rest of his worthless life for being a piece of shit and getting his just desert. On the other hand he will probably rake in some patreon money but when the broken bodies pile up the funds of shitlibs will be exhausted, especially if this economic corona fallout keeps going which it absolutely should. It doesn’t even matter if he gets some money out of the city what good does it do a guy whos dick isn’t working anymore lol. If I could pay for all antifa lunatics getting paralyzed i would do it.

I don’t encourage violence or take any special joy when someone gets hurt this badly, but damn if they don’t make me believe in karma.

They should arrest the cripple and have him put in jail. That will ruin him financially and be a lesson to the rest of the soy brigade.

The self righteous antifa shit wouldn’t have cared if his target had been killed, maimed or got brain damage.

He has the rest of his denuded life to consider what a stupid shit he’s been.

Imagine the pain when some day in the future the appalling truth occurs to him that everything keeping him alive has been provided by white society, invented and created by white men and that he’s been had.

I often wonder how all the leftist soyboys cope in later years when they find themselves in the family court being deprived of access to their children by their feminist paramours.

He attacked someone in broad daylight with a weapon and it was captured on video. Why isn’t he being charged?

Has any Antifa ever been charged with anything?

It should be a crime that he isn’t being charged. Regardless of how the situation turned out, he still threatened to kill someone and attacked them with a knife. If you or I even thought about doing something like that, which none of us would, we would be in jail.

He is suing the city? They have no money! Ha! You got to love irony of insult to injury!