Yet still not designated as terrorists? We’ve kinda got the definition right here.

Blood has been spilled for the cause of Antifa, and they’re celebrating the man who attacked a government facility as a “martyr.”

An attack on an ICE detention facility that houses illegal immigrants prior to deportation was attacked by a man with a rifle and incendiary devices before being shot and killed by police. The facility in Tacoma, Washington, had been the site of protests against upcoming ICE raids prior to the attack.

Blood has been spilled for the cause of Antifa, and they're celebrating the man who attacked a government facility as

Let’s hope for many more Antifa martyrs. It’s a fate they deserve and one that they clearly want. Sounds like a win-win arrangement to me.

Their martyr was some old commie dude who apparently had been trying to get suicided by cops for a while now. He was recently arrested for assaulting police officers but somehow was back on the streets to pull this shit.

The only good commie is a dead commie. I got no issues with this.

Will the boomers ever stop trying to destroy the country?

Yet still not designated as terrorists? We’ve kinda got the definition right here.

Have authorities connected this man with Antifa? I only heard the initial report yesterday in which they had not done so, and didn’t even know his motive.

I’m aware of what the idiot was doing, but your link doesn’t claim that he was a member of Antifa. While a friend of his described him as a anarchist and anti-fascist long before Antifa was ever even heard of. Is there any documentation that supports he was a member of the Antifa group?

Right … we need more young leaders… like AOC to put us on the right path.

Dude - he was Antifa, the violent leftist terror organization praised by CNN and MSNBC. 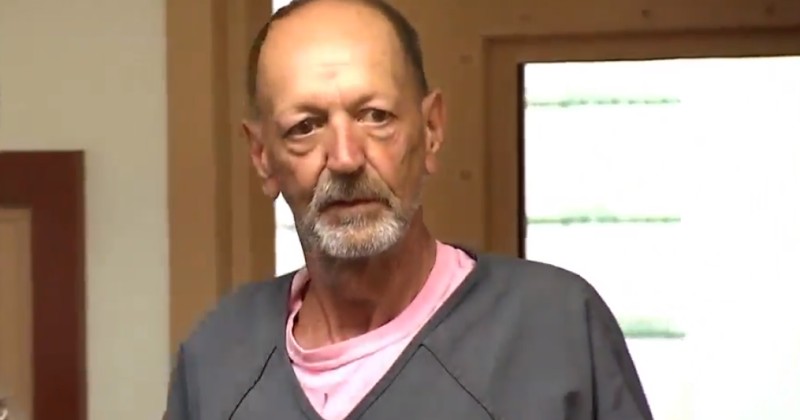 As always just skip the source he originally provided that states he was part of ANTIFA and go straight to commenting just so you can play the role of contrarian! You must be a paid troll, because no one is more wrong in everything you post as you have been and not have an ounce of self respect for looking so retarded as you do!

When those “issues” are in the process of committing a crime, be it rioting or looting or terrorism, car jacking … long list.

Someone who dies during the commission of such a crime has received all the process they were due.

Isn’t the young woman who was tragically killed in Charlottesville ANTIFA’s first martyr? Biden uses Charlottesville all the time on the campaign trail LYING his plagiarizing rear end off every chance he gets to connect Trump and his supporters to that death. 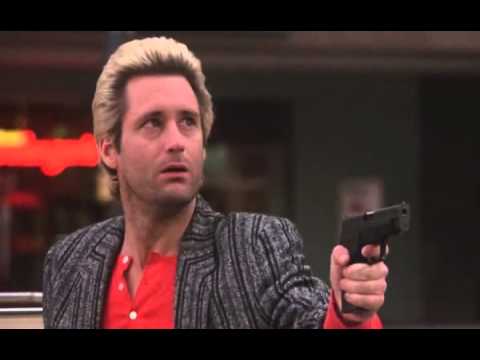 … so it doesn’t surprise me that they cannot keep track of first martyrs.

Democrats are wholly responsible for the creation of groups like Antifa, BLM, Resist, and their ever increasing violence.

Just wait till next summer, it will be the most violent we’ve seen since the late sixties/early seventies.

Dude - he was Antifa, the violent leftist terror organization praised by CNN and MSNBC.

If he was a member of Antifa that’s fine. But your link doesn’t support that. Let’s see what authorities say when finished investigating.

I think you have a point! She was there protesting with them when she got run over!

So burning a detention center helps the illegal migrants how? Severe burns and carbon monoxide poisoning are acceptable for Antifa’s virtue signaling?

Nah, its just so Shaun King can fund his daily tanning booth . History Has Taught Us That Concentration Camps Should Be Liberated. We Can’t...

Few of us have fully considered what we would do if concentration camps were built and operated in our nation, by our government, on our watch, on our dime.

Last time I looked real concentration camps and gulags were NOT filled with people trying to illegally enter the countries that operated them. Neither Hitler nor Stalin (never mind current gulag States, like NK) had people willing to do whatever it took to be in Germany or the Soviet Union, rather they filled the camps with those hapless locals who had fallen under their administration but were where they’d previously been.

The Illegal Aliens would never have seen the inside of our detention areas had they not attempted to impose themselves on us. That they are overcrowded is the fault of those the Left has encouraged to flood northward and not the fault of our government.

Summary deportations with no hearing out any pleas for refugee status would clear out the centers nicely.

We should simply close the doors to all immigration.

For a decade at least.