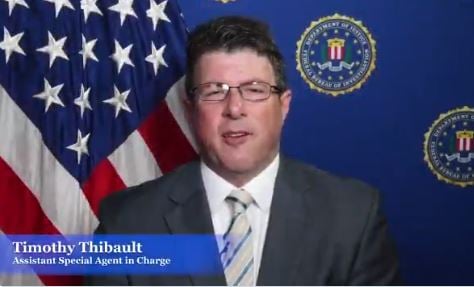 FBI agent Tim Thibault was escorted from FBI headquarters on Friday. He was the mastermind behind the affidavit to raid Mar-a-Lago. He has longtime connections to the Clintons and the Obamas. Thibault was the FBI official who was Assistant Agent in...

What a surprise the Clinton’s working hand in hand with the corrupt FBI again !!!.

Now the REAL REASON the scumbag was escorted and FIRED …

Timothy Thibault, a top-level FBI agent who had been under fire for his role in investigations regarding President Joe Biden’s son, Hunter Biden, resigned late last week and was walked out of the FBI, two U.S. officials confirmed. But these officials also said that Thibault had reached retirement age, and they added that all of those who retire hand over their badge and gun and are escorted out of the building.
Nobody gives a shit about Trump or what happens to him in the House or the Senate , hell even his closes administration appointees TURNED ON HIM !!!

Don’t forget the 51 former national security officials that signed a letter stating that the Hunter Biden Laptop was Russian disinformation without any proof. They should be stripped of all security clearances and barred from holding any public office for life.

“Thibault was one of 13 assistant special agents in charge at the Washington field office. He was not involved in the FBI raid on former President Trump’s Mar-a-Lago estate earlier this month at any level.”

Trumpy will be drinking from a tin cup soon !!! 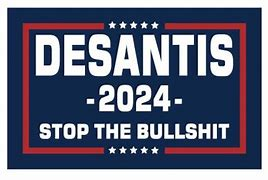 Does Ron DeSantis have enough money for lawyers?

What’s your point ?
Trump is the guy that needs plenty of legal HELP !!!

You don’t think Ron DeSantis is going to be investigated brought to court? Lol

Yeah , right after Hillary and hunter get locked up .

Do you have autism?….

Another braindead moron trying to hurl insults . A child in a mans world ! 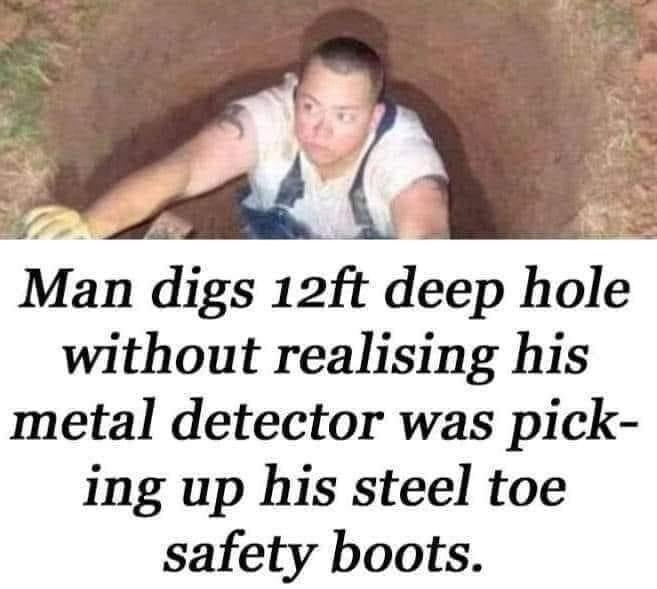 It’s like looking in a mirror for you dipshit .

Omg it is you lol how did you dig your self a hole like that?

FBI can’t trust them. Over 90% of daily crime happens in democrat run cities yet they lynch republicans who commit almost no crime… this is an American travesty.