Is there any question regarding why some Democrats are anxious to have aid money to Ukraine released? (This should be a rhetorical question by now.)

It is so they can get some of it back…in their family bank accounts! 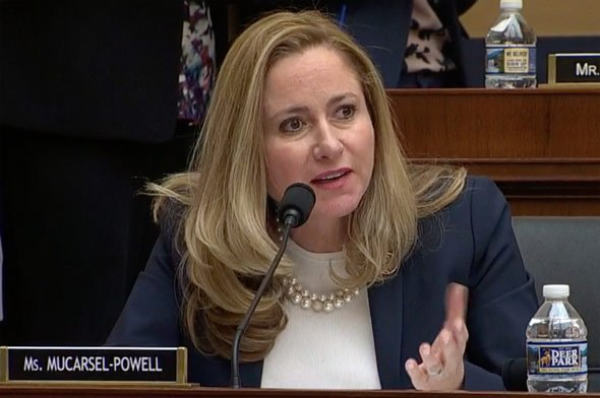 Another top Dem is tied to a Ukrainian oligarch who's accused of "ordering...

Neonettle reports that the husband of Democrat Rep. Debbie Mucarsel-Powell of Florida took $700,00 from a Ukrainian oligarch who is “accused of ordering contract killings.” The representative has pushed hard for the President’s impeachment based on...

She’s just a random House of Representatives member. There are 435 of them, most of them unknowns. What makes her so special and why were they giving her husband so much money? You’ve got to wonder how many other random nobodies in Congress were receiving big checks like this.

I have no doubt that corrupt members of Congress can be found on both sides of the aisle. Money corrupts.

Money can corrupt even the most ethical government officials who are in a position to legislate favors upon those who hold out bags of money (or equivalent rewards) in exchange for those favors.

To make the bribes less traceable, they often go to family members rather than directly to the Congress member.