Another One Bites the Dust: Chris Matthews Abruptly Announces Retirement From MSNBC

Recently Chris Mathews has had a series of missteps while on air such as this moment where he mistakes a political candidate for another. : During a broadcast segment on MSNBC Chris Matthews is discussing 2020 politics while a monitor displays the live broadcast of the Trump rally in South Carolina. Then things get really squirly, unco…

Recently as well, in a GQ article published Mathews was accused of making inappropriate comments some years ago to a female reporter something that Mathews had apologised and acknowledged.

His recent absence from the air as a result of the controversy was noticeable and even more bizarre is how he ended his last broadcast of “Hardball” a show he did for close to 20 years to which he abruptly leaves without finishing the last broadcast.

It’s clear that something else was affecting Mathews and he probably realised that he was losing a step in his mental faculties to continue his on air persona with the gravitas that he brought to show despite his embellishments of the facts and didn’t want to further embarrass himself! So perhaps this is the reason for his sudden departure. 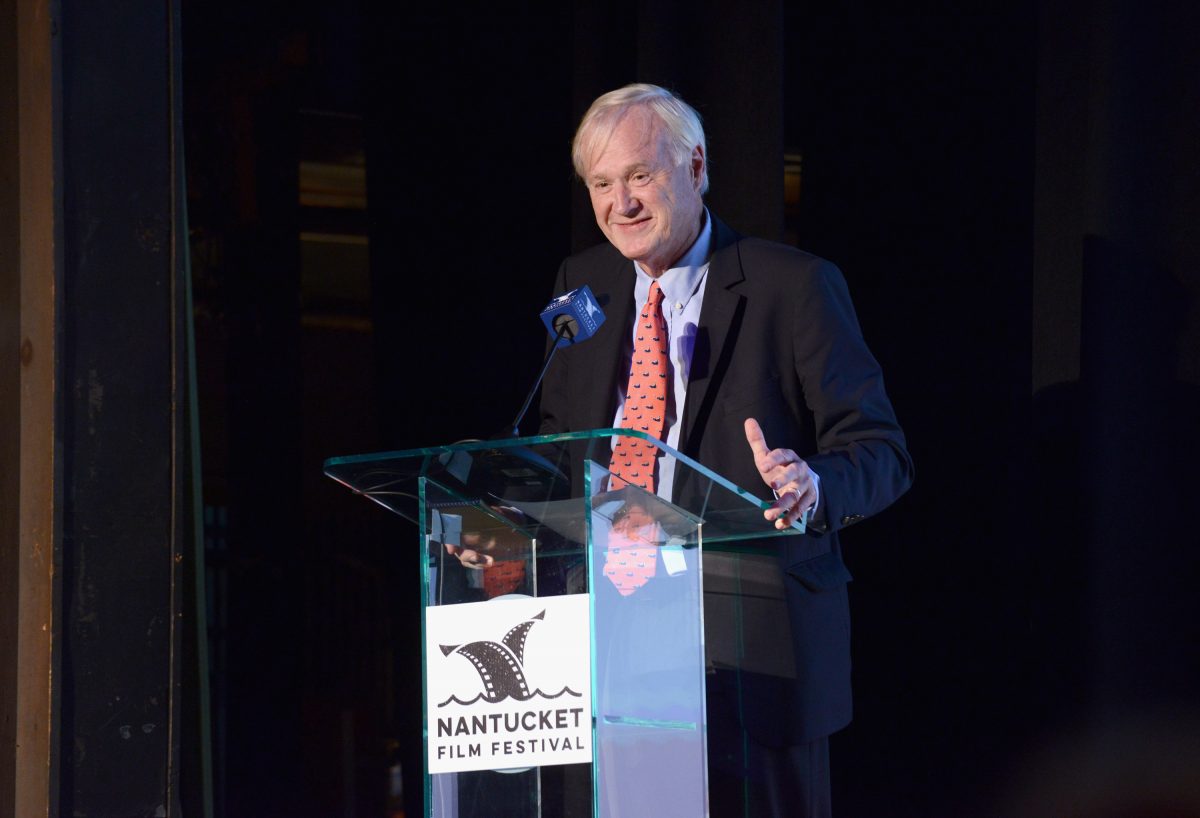 Longtime MSNBC anchor Chris Matthews announced he is retiring at the top of his program, "Hardball," on Monday night and then abruptly disappeared off camera.

Anyone ever notice that Chris Matthews drools while he’s speaking. Disgusting.

The tingle went all the way to his head finally.

He retired because he was about to get run over by the #MeToo train. 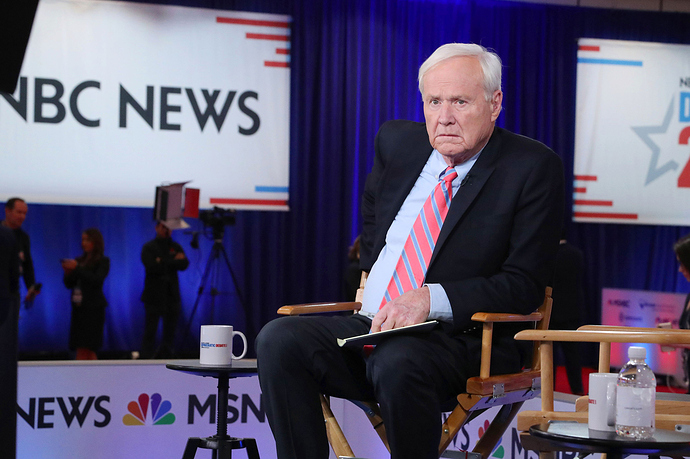 “I was afraid to name him at the time for fear of retaliation from the network; I’m not anymore.”

This is a woman that believes she was sexually harassed. A woman that ugly should be glad for any compliments she receives. If I’d been there I would’ve said, “It’s gonna take a hell of a lot more than makeup.” The whole #MeToo shit has reached the heights of absurdity and pettiness. In a real society it would have been laughed and scorned out of existence at the get-go. 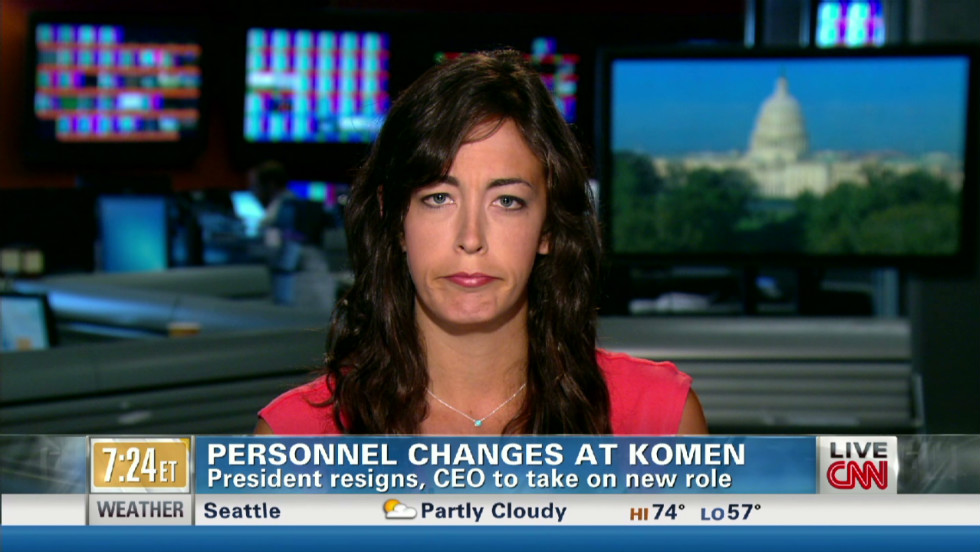 So we’ve established it’s illegal to flirt with women. Is it less wrong to destroy their self-esteem?

“It’s gonna take a hell of a lot more than makeup.”

Poor Crissy. Should we throw a pity party?

When you confuse black men there will never be forgiveness . 17 % of US population gets 99% of the attention. .

Ahh! You caught that huh! Lol!

That was pretty bad and I assume he is either racist or his old age is catching up! 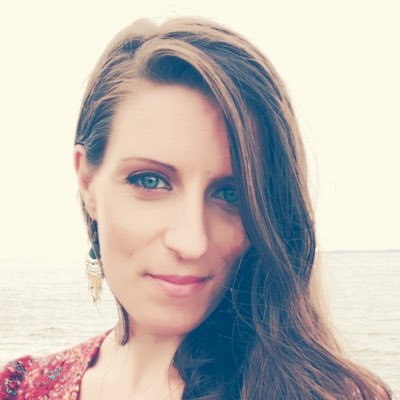 And here's the shot when the commercial break ended and the camera cut to a stunned Steve Kornacki, who was obviously not prepared for Chris Matthews' announcement, nor to fill in the hour of airtime when #Hardball would usually run. https://t.co/idqhwvi3rl
LulzyKoshermitts March 3, 2020, 7:36pm #12

He was always such a basic bitch shill who never had anything to say, even by liberal standards. He somehow made Olbermann and Maddow seem urbane in comparison. Kinda surprised he made it this far.

Agree, but he was more mainstream savvy than Obermann who for the most part always managed to piss off the people he works with, hence the fact he is unable to hold down a job and is now relegated to internet rants suffering from TDS. He was great when on ESPN, but his political commentaries was always over the TOP.

Well look on the bright side, they both have the same new careers!

Mathews is old, past the age most Americans retire. Since when is retiring biting the dust…?

So you are saying this has nothing to do with the allegation of him being inappropriate with a female guest on his show?

Who knows what all is involved in his decision…

We’re you also interested in Roger Ailes and Bill orielly biting the dust?

Please stay focused as this thread is about Chris Matthews retiring very shortly after a MeToo allegation was made.

Yeah, that’s what I thought…

He got his ass summarily fired with almost no notice, he didn’t “retire”.

He’s also the same age as Trump, and younger than both Sanders and Biden.

It’s not at all odd for people in his profession to work well beyond 73.

Just so you are clear as your attempt to challenge the title as “biting the dust”. Its a figure a speech, as in no longer working in Media. For someone who regularly loves to conflate you certainly are daft on this point!