Just what we needed! The jokes write themselves. Who wants to handle the deposits and withdrawls? At least they’re not after the green - they’re going for the brown.

This is great! I always thought conservatives were supportive of small businesses and free association? Weird. Must’ve been those other conservatives I’ve heard about.

They still care about all of that, but only for white males.

Yes…remember all the screams for inclusivity, to be included, yet somehow they keep making strides to be placed apart and above.

This is great!!! Nolonger will men be afraid of the man standing behind them in line.

Since it is still legal in most states to discriminate against LGBT consumers, I think this is a great idea. No one is forced to do their banking there but I’m sure if straight people did they would be welcomed and would enjoy a level of professionalism and customer service that would exceed expectations.

This is great, creating more competition between credit unions and banks.

Name one law that discriminates against anyone.

The only bank that where getting it up the pipe is seen as a perk.

I could write their ad campaign for them:

“Hey big boy, is that a roll of quarters or are you just happy to see me?”

“The bank manager is with a customer in the vault.”

If the ■■■■■■■ want to open a bank in the land of the free, who cares? Why don’t a bunch of fat American retards come together and open a bank?

Since it is still legal in most states to discriminate against LGBT consumers, I think this is a great idea.

Gee, I wonder why anyone would discriminate against anyone in the LGBT community? 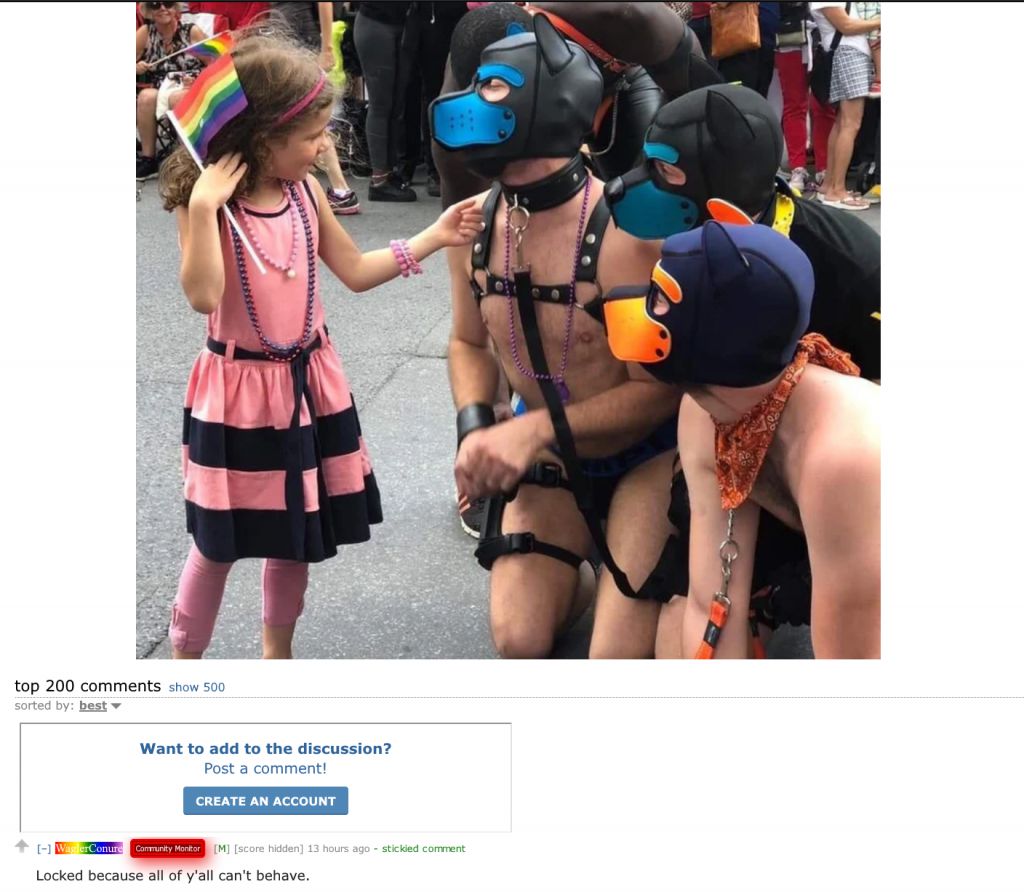 If the ■■■■■■■ want to open a bank in the land of the free, who cares? Why don’t a bunch of fat American retards come together and open a bank?

The Congress already had both a House Bank and a House Post Office and under Democrat leadership they both ended in scandals.

So, yes, fat American retards have indeed come together and opened a bank: Democrats.

Since then, with the likes of the Clinton Foundation, they’ve learned how to not get caught so easily.

You could almost see those guys drooling over that girl.

Bend over, time to make a deposit.

I guess it’s possible if some folks believe sexually molesting a young enough boy doesn’t make you a ■■■■■■ on account of his age then ■■■■■■■ may similarly think if she’s young enough that doesn’t make them straight.

But in that case those idiots are probably pretending they’re thinking dog thoughts.

I live in PAs Coal Regions. Many many very old, long forgotten & abandoned, very very deep mine shafts. Looking down one takes your very breath away. Includes goosebumps. Just sayin.

You could almost see those guys drooling over that girl.

and wishing that they were lesbians