Billions of dollars in fraudulent tax refunds…going to ILLEGAL IMMIGRANTS!!! 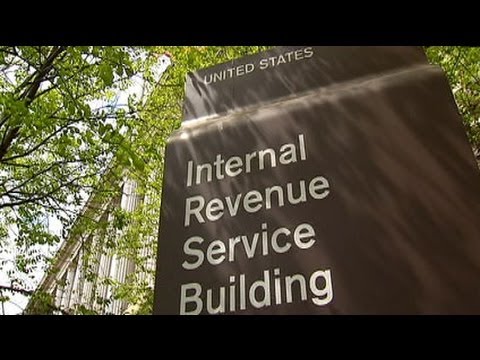 Years ago I had a customer that was a tax accountant. When I found out that he specialized in helping illegals file tax returns and get massive refunds as a result.

Only time I ever cussed out a client and ran him off the place.

End the IRS and implement Fair Tax. That’s the only way it’s going to end.

Because dollars to donuts they’ll implement the latter but later decide to keep income taxes.

Never give them the opportunity.

(Mind you, I oppose any consumption tax anyway) 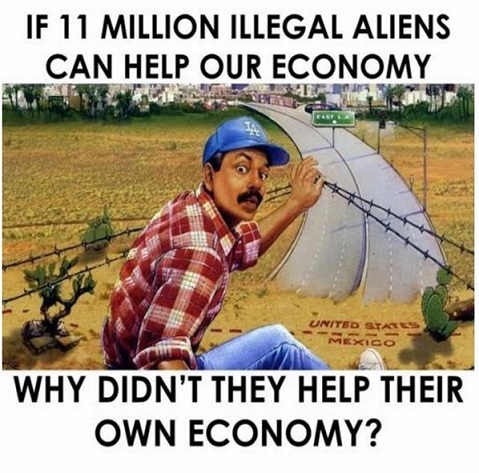