Read those quotes again, It was NORMAL to have snow that time of year, not uncommon, not noteworthy.

Just stop. You initially claimed that winter in that part of Poland wasn’t particularly hard or snowy when that obviously wasn’t the case.

Yep - we all know the Holocaust photos are fake and gay.

It wasn’t particular hard, cold, or snowy. That doesn’t mean it was tropical.

No, we don’t know either but you certainly appear to be one or both. 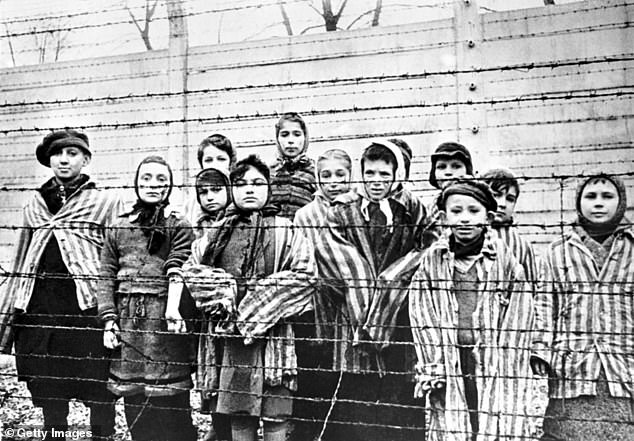 They’re not even trying anymore. Look at that picture:

This one pic refutes everything they want us to believe.

Poland in January with undisputed reports of sub-zero temps and snow. I guess the “survivors” were so used to the cold that their bodies just started working differently than other human beings everywhere.

Nah - explain your bullshit for once. What characterizes a winter that’s not particularly hard, cold, or snowy with sub-zero temps and snow?

One in which those are common, typical, average or above average conditions.

And for this area of Poland in January the average temp is below freezing. In January of 1945 there was also snow. That’s confirmed.

Poland in January with undisputed reports of sub-zero temps and snow. I guess the “survivors” were so used to the cold that their bodies just started working differently than other human beings everywhere.

They were kept super toasty!

Auschwitz contained five crematoria, made and patented by German engineering company Töpf and Sons, who had worked out they could dispose of 4,756 corpses a day.

Nothing, but nothing beats German engineering! Five crematoria handle 4,756 carcasses a day. That’s 951.2 carcasses per crematorium per day, so that’s 39.63_ carcasses per hour, or 0.661 carcasses per minute. WOW! Modern crematoria take up to eight hours. What was Topf & Sons secret and why don’t we know about it today?

Do they really believe anyone would buy this? This isn’t anywhere near high level math we’re talking about here.

“Columns of smoke rise over Auschwitz as the SS frantically burn death certificates, files and other written evidence of their crimes in huge bonfires.”.

Why didn’t they just use their magic crematoria for this? If it took less than two minutes to burn a whole corpse, some stacks of paper should have gone up in seconds.

“The photos were intended to be a way to identify prisoners if they escaped, but their rapid emaciation made these images useless”.

Like the “emaciated” prisoners who’re about to bust their buttons?

That’s normal gut distension common in those starving for log periods of time. 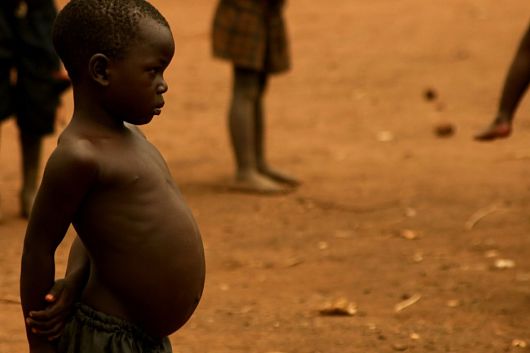 Why Malnourished People Have Bloated Stomachs | The Borgen Project

In the United States, we have generally come to associate a bloated stomach with obesity. Counter intuitively, the same notion applies to undernourished or malnourished people. Many forms of malnourishment... are characterized by bloated,...

Mate. Hell on earth my ass. They were all having a gas. If I was In a war I would prefer to be safe, fed, go swimming, and whatever other entertainment they admitted was there.

They were literally bitching about basically living in a country club with a hair salon, swimming pool, music room, etc. At least one thing hasn’t changed…they complain about everything!

That ignore button exists for a reason. Don’t take the conversation where he wants to take it. He’s clearly all over the map and knows it. Just ignore.

Doctors give unbiased, trusted information on whether Stomach can cause or treat Distended Stomach: Dr. Colantino on distended stomach starvation: Some people call it hiatal hernia, when the top part of the stomach slides into the chest cavity....

Why does waiting too long to eat make me bloated?

So, I've had this issue as long as I can remember where if I wait too long between meals my stomach becomes painfully bloated. I've got some techniques for dealing with this when it happens, but... 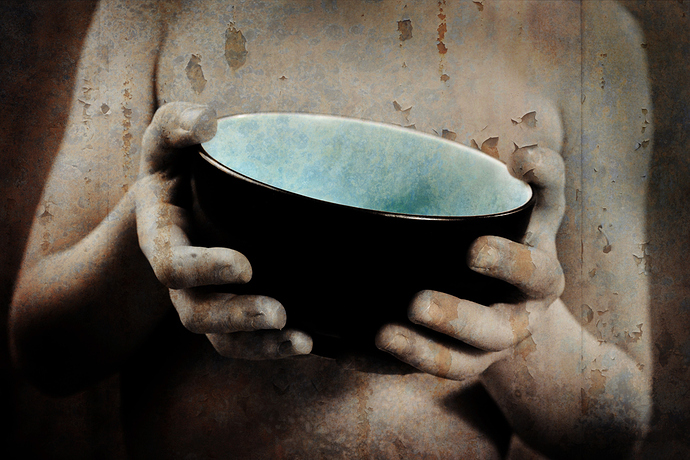 Why the Bellies of Starving Babies Swell

Jane R. asks: In photos of starving children and babies, their stomachs often seem to be swelled up. What causes this? Of all the tragic, indelible images that come from places of famine, none is more troubling than the iconic photograph of a...

Do they really believe anyone would buy this? This isn’t anywhere near high level math we’re talking about here.

Well, yes they do think so because most normies still DO.

How many normies are going to take the 3 minutes to go over the simple math you presented…and don’t forget, the message they do know, have learned very well is “do not, ever, ever, question the hoax, don’t even think about it!” Believe me, that they do know. Couple that with normie aversion to ANY ACTUAL THINKING, especially if that involves math/numbers.

So yeah, the perfidous rats don’t think, they KNOW that the goyim will believe it, and those that don’t will at least shut up about it.

That’s where we are.