Angry Hamplanet Meghan McCain: There Was No 'Deep State Spying' as Alleged by Donald Trump 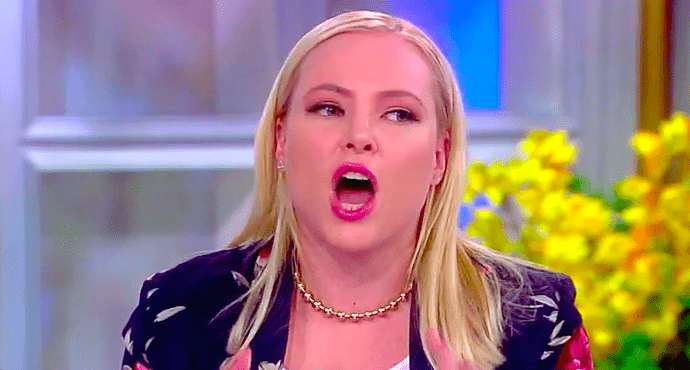 It must be easy covering for the antics of her deep state father when she’s big enough to block out the sun.

McCain said, “They said there were 17 inaccuracies and omissions in the process and there was some FBI misconduct and plenty of wrongdoing in the FISA process. I think part of the problem with this is you will see it through whatever lens your political bias is at. As you were pointing out, people make makes mistakes.”

She added, “I think my problem is, President Trump gets so out over in his skis in his rhetoric. All of a sudden, there’s deep state spies in Trump Tower, and President Obama is trying to get him and this stuff. If there are actual legitimate concerns, his rhetoric has expanded it and so forth that it’s hard to believe where the truth lies, someplace in the middle. That’s why he continues to ruin himself politically. Because the truth, there’s probably some misconduct someplace, but it wasn’t deep state spying implanted by little green men in Trump Tower.” 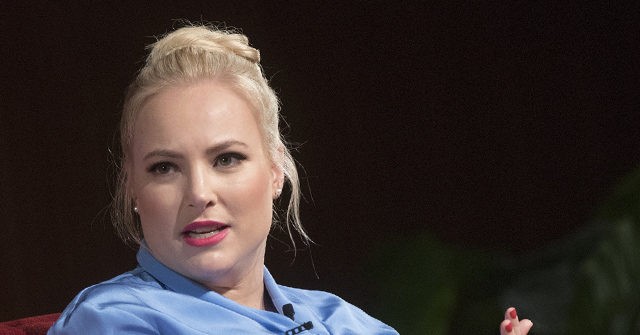 Meghan McCain: There Was No 'Deep State Spying' as Alleged by Donald Trump

Another expert witness for the DNC and MSM.

This is all about Meghan McCain continuing her father’s Never Trump hysterics even long after John McCain is dead. These are all Conservative Inc. talking heads who do their whole “values” and “principles” line of attack on actual conservatives who are much closer to what conservatives believed ten and twenty years ago, whereas these Neo-Cohns like Meghan McCain will often traffic in left-wing ideas as well as lies, lies, lies in order to use their fame as a hammer to bludgeon the positions of paleo-cons…It doesn’t matter that the hammering uses no facts or logic… as long as the Neo-Cohns introduce “values” and “principles” thrown in with “not who we are” a few times on the ■■■■■■■■■■ that’s all it has really taken in the past to get the gullible goyim to react in the way the ■■■■ most desire… and gradually the entire country moves to the Left…like clockwork…

Luckily more and more Americans are finally beginning to see through this charade.

It must be easy covering for the antics of her deep state father when she’s big enough to block out the sun.

She was merely repeating what the IG reported. That’s probably what’s giving you indigestion.

Don’t forget her grandfather John McCain Jr. ordered a cover up of the USS Liberty. An absolute lineage of human garbage.