Andrew Yang’s Crazy UBI Plan: Give Lazy Freeloaders $12,000 Every Year for Doing Nothing 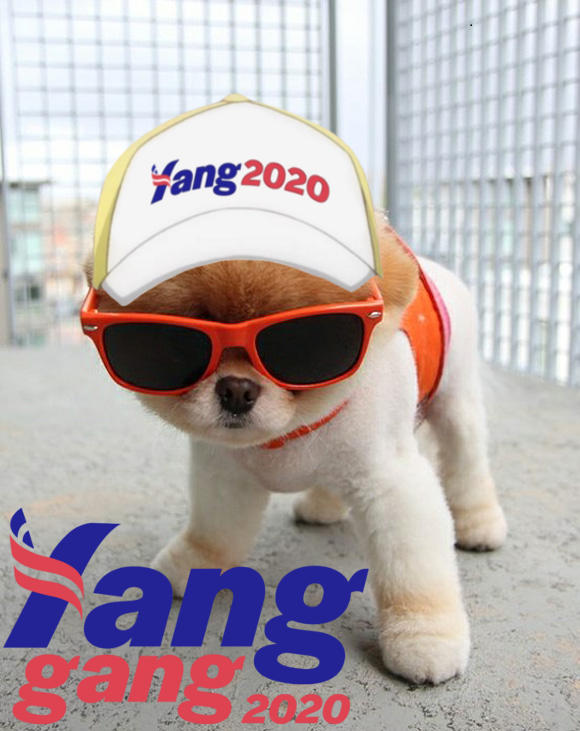 Last month, Democratic rising star Alexandria Ocasio-Cortez came under fire for a line in the Green New Deal that promised security for those “unwilling to work.” Her team quickly lied about it, claiming GOP doctoring, before eventually chalking it up to an “early draft” that was accidentally released. But Universal Basic Income (UBI) is gaining traction among Democratic candidates, and now Andrew Yang is running for president with just one promise: free money for all.

Yang, a former education entrepreneur and founder of Venture for America, claims on his website that his first priority “will be to implement Universal Basic Income for every American.” And who could say no to that? Under his plan, every American over the age of 18 will receive $1,000/month, with “no strings attached”: 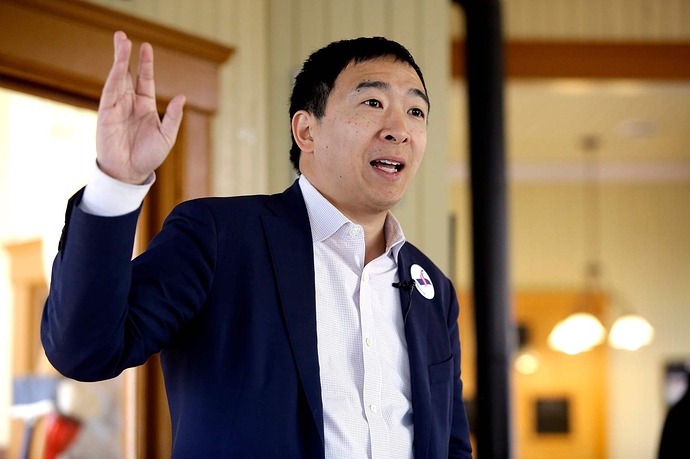 2020 Democratic candidate Andrew Yang has built his platform on Universal Basic Income. But his plan is absurd at best and catastrophic at worst.

Bc $1000 in monopoly money wouldnt keep landlords from raising their rents $1000. Bc diluting the money pool wouldnt devalue money itself: we already have the Feds for that.

I get that people are getting excited about Andrew Yang but he will steal guns when Americans need them the most and there is no way big business will pay the amount taxes needed for Universal Basic Income.

If Republicans are angry with Trump betraying them then they should vote for MAGA country-first candidates in the primaries now is the time to finish the job and kick out the money before country traitors, not give up.

The #YangGang thing is the most deep state astroturfed nonsense I’ve seen in forever.

Under his plan, every American over the age of 18 will receive $1,000/month, with “no strings attached”:

Well one string, you have to keep voting for democrats or republicans will take it away. The only string that matters to him and the DNC.

#YangGang is just a meme meant to galvanize the remnants of the Alt-Right against the GOP.

I’ll say this much about Yang: he’s the only candidate so far who’s acknowledged that there’s a cause-and-effect dynamic to Whites flocking to White Nationalism. The more anti-White the Left becomes, the more WN grows. Simple, but most of the J-Left pretends that WN is driven purely by “hate”, whatever that is.

Acknowledging us WNs as human beings with rational motives rather than demonic entities is certainly a step in the right direction.

Yang isn’t going to win, but he’s challenging the conventional J-Left narrative. I give him props for that. I also like his forward thinking views on the future of jobs and the value of college degrees. These are important issues that most conservatives prefer avoiding because “muh free markets” or some other bs.

In the meantime, I suggest we not get too invested in any normie candidate, Democrat or Republican. Let’s focus on ourselves, and rebuild our movement. Instead of fretting over which side of ZOG controls Congress, let’s come up with strategies for how our people are going to survive in the next few decades.

Let’s also break out of this post-Charlottesville mentality where we’re terrified of engaging with the public. This doesn’t mean we have to march through shitlib hellholes alongside Jason Kessler. There are many ways we can interact with the public that don’t involve state troopers or antifa. At the very least, we need to provide more networking opportunities for our brethren so that they do not feel isolated.

Our people shouldn’t feel isolated, instead they should feel like they belong to an extended family that can offer them more than $1000 a month.

I’ve seen a lot of recent discussion of Andrew Yang as some sort of vaguely “pro white” candidate on the Democratic side. As far as I can tell this is some sort of agitprop for someone that is merely not an anti-white racist that has perhaps 3 batshit ideas for every 1 plausible position.

The fact that this guy is seen in this light by disaffected whites shows how deep down the rabbit hole we are.

Plus he has no chance in hell of being the nominee.

True on all points, but why not at least try to get the guy some national attention and force the rest of the DNC to address the issue? 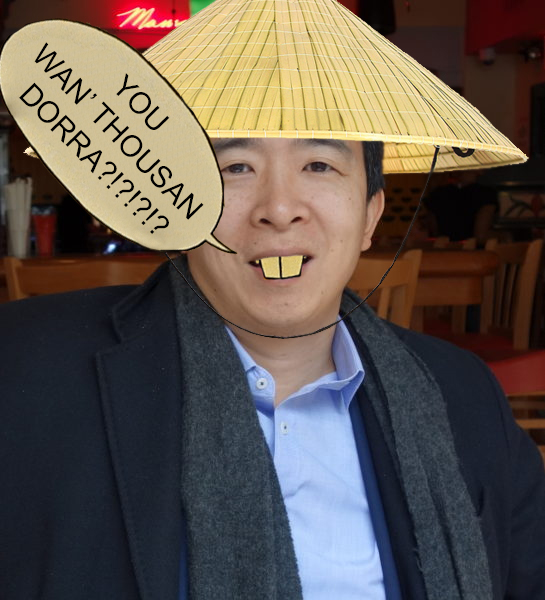