Andrew Yang is a Freaking Idiot!

Andrew Yang, you know? That other Marxist running for President? Yeah that Yang. Well he used to work in the Obama Administration and is proposing a minimum $1000.00 per person over the age of 18 as a base guarantee salary. Not only does the guy have some serious math problems, but he misquotes Martin Luther King in order to justify his political platform. Who does that? Seems rather tacky and ethically immoral that someone would choose to do that in order to advance their political aspirations. In my view, I think he is a Valery Jarrett plant in order to siphon off votes from the other candidates in the field.

Andrew Yang! What a fucking Idiot! If you vote for him, you are a bigger idiot!

And the parade of left candidates continues to try and out do everyone else in the game with a more ridiculous far left agenda.

How do they expect the independent support with such BS? 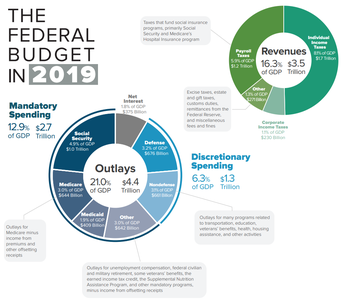 The budget document often begins with the President's proposal to Congress recommending funding levels for the next fiscal year, beginning October 1 and ending on September 30 of the year following. The fiscal year refers to the year in which it ends. However, Congress is the body required by law to pass appropriations annually and to submit funding bills passed by both houses to the President for signature. Congressional decisions are governed by rules and legislation regarding the federal budge...

Oops, that takes up the entire 2017 national budget of $3.99 trillion. We’d better cook some numbers here! 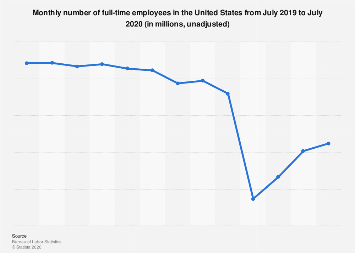 How many people are employed in the U.S.? This statistic shows the number of full-time workers in the United States. In August 2019, about 130 million people worked on a full-time basis.

Yeah thanks for providing the numbers, and when viewing it is as ridiculous, probably more so then AOC’s New Green Deal! That is why I think this is a ploy in order to siphon off votes in the upcoming primaries! I can’t see too many people taking this guy seriously! Right?

He’s but a blip on the radar for no other reason than having been on Joe Rogan’s podcast in the last month or so. People listen to that show like it’s gospel, forgetting the fact that next week, Joe is gonna have someone else on his podcast, with completely different views, and he’ll be encouraging that person to just keep on talking so it can generate revenue.

Yeah I don’t watch that show! Ever since he came out in support of the Global Climate change bullshit, I didn’t bother ever tuning in! I don’t understand why that guy has such a following. The only time I did watch is when news broke of the interview with jack Dorsey and the other bimbo from Google was called liars!

His following becomes apparent when one sees his list of sponsors… It’s lefty soup.

Where is he based out of? New York?

Ah! Right there next to Ben Shapiro! I didn’t know people still listen to this crap anymore! Its like talk radio indoctrination!