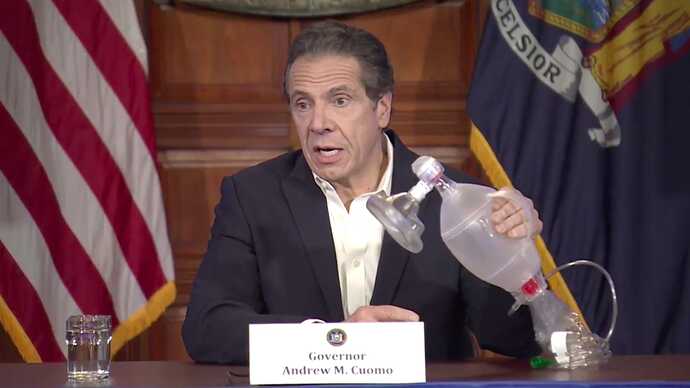 This is a perfect example of how the mainstream media, hollywood, and the democrats are all linked together at the hip. This also shows why we need to treat these particular groups as hostile to the American people and our country.

Andrew Cuomo has been trampling all over the Constitution and has killed countless elderly people in his state - and he is receiving an award for being the best leftist propagandist on television.

New York Gov. Andrew Cuomo has already been touting his leadership during the coronavirus pandemic amid his book tour, but now he’ll also be an Emmy winner in the process.

The International Emmy Awards announced on Friday that the Democrat will receive its Founder’s Award “in recognition of his leadership during the Covid19 pandemic & his masterful use of TV to inform & calm people around the world.”

“The Governor’s 111 daily briefings worked so well because he effectively created television shows, with characters, plot lines, and stories of success and failure,” International Academy President & CEO, Bruce Paisner said in a press release. “People around the world tuned in to find out what was going on, and New York tough became a symbol of the determination to fight back.”

According to the Emmys, its Founder’s Award is given to those who “cross cultural boundaries to touch our common humanity.” Past recipients include former Vice President Al Gore, Oprah Winfrey, and Steven Spielberg. The award will officially be presented to Cuomo on November 23.

The announcement sparked a significant backlash and mockery on social media, many of them invoking his controversial nursing home policy that has been linked to the deaths of thousands of elderly residents.

“This is shameful,” “The View” co-host Meghan McCain reacted.

“I am beginning to think most of our society’s ‘awards’ aren’t really offered in recognition of specific acts of excellence anymore,” MSNBC contributor Noah Rothman concluded.

“A masterful use of television, indeed,” Daily Caller investigative reporter Andrew Kerr tweeted along with an image of the prop comedy act Cuomo participated in with his CNN anchor brother Chris Cuomo.

“Andrew Cuomo deserves to be on trial for the elderly people his nursing home order directly murdered. Instead, he’s getting an Emmy,” The Federalist publisher Ben Domenech wrote.

In the early weeks of the pandemic, Cuomo was hailed by Democrats and members of the media for his daily briefings tackling the coronavirus. However, the governor has since been scrutinized for his order that required nursing homes in his state to admit COVID-19 patients. While that order has since been reversed, the policy has been heavily attributed to New York’s record-breaking death toll, which includes many senior citizens living in nursing homes. 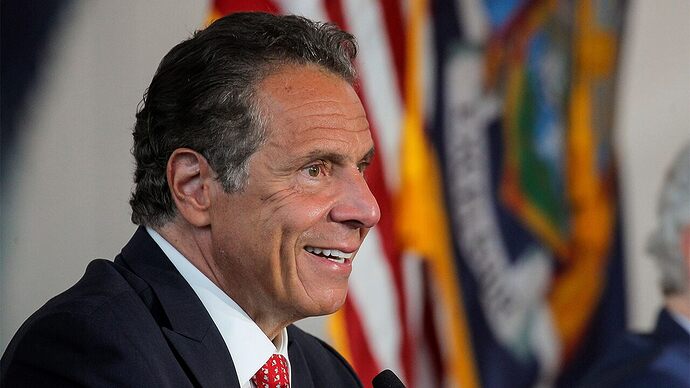 Gov. Andrew Cuomo to receive Emmy award for his 'leadership' during the...

New York Gov. Andrew Cuomo has already been touting his leadership during the coronavirus pandemic amid his book tour, but now he'll also be an Emmy winner in the process.

I’m sure this communist will proudly display his Emmy award for killing the most elderly people than any other governor in US history.

Thanks for the article summary. I’m not clicking on any Fox News links anymore.

They are sending a message to Democrat governors. Beat your populations down and push our globalist narrative…and you will be rewarded and celebrated.

But doesn’t this suggest that by getting this award is rather the ultimate insult and poking fun at him for not having any credibility for telling the truth? Emmy”s are acting? Like daytime soap opera kind?

You could certainly look at it that way…but that’s not how he will look at it. He’s a politician and I can hear his ego inflating from here. This is the actual reasoning and it sends a message:

The International Emmy Awards announced on Friday that the Democrat will receive its Founder’s Award “in recognition of his leadership during the Covid19 pandemic & his masterful use of TV to inform & calm people around the world.”

I’m glad others are seeing the hypocrisy 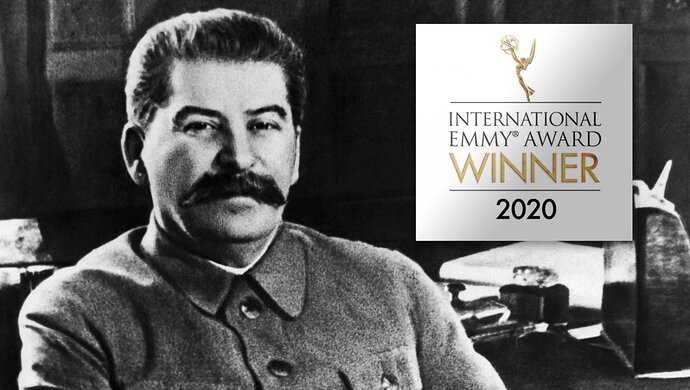 NEW YORK CITY, NY—The 2020 International Emmy Awards have announced their nominees for their hotly anticipated and highly credible award ceremony this year. In addition to giving New York Governor Andrew Cuomo a leadership award for his...

The title of this thread is misleading. Governor Cuomo is receiving an Emmy for the use of television to inform the public. They are recognizing his leadership. I know that must be a difficult concept for the cult of Trump to understand.

Are you serious with this bullshit? Cuomo was the reason the death rates soared in NY. He was putting with COVID in nursing homes.

And you again with shit for brains can’t see the irony! Imagine that!

Leadership like demanding 40K ventilators when none were needed???