Analysis of Ukraine situation by a professional

Ukraine military has already been defeated.
Russia did what it had to do. Russia had no choice.
NATO has proven to be useless.
Next, China’s invasion of Taiwan is inevitable.

The one thing that I will say, is people who claim that China is going to invade Taiwan by military force simply don’t know the Chinese nor China for that matter. I don’t think they need to for several reasons.

Yes, it costs less to economically extort a country into submission.

That is right, and money is the name of the game. The US corporations is a fine illustration of their addictions and love of money where greed is being used against the US (Capitalism) to destroy it from within.

Ukraine killed its citizens and is blaming Russia.
Joo media in the west is doing its propaganda work. 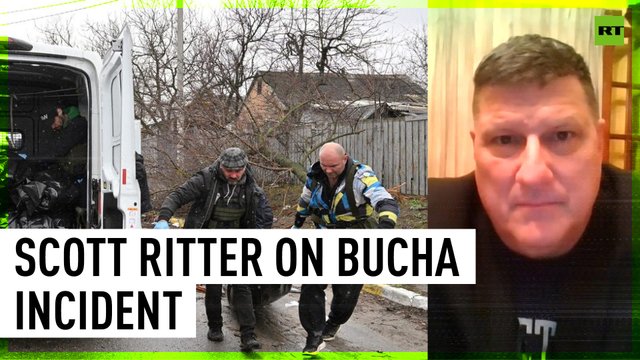 ‘Facts are not the friends of Ukraine and its allies right now’ – Scott...

Russia has called for a UN Security Council meeting as shocking images emerged yesterday from the Ukrainian town of Bucha. Moscow has dismissed allegations as a provocation by Kiev. We discussed the d...

When has NATO done anything ?

Bombed Serbia… for what?

Bombed Libya, so that African refugees could flood Europe.

Bombed Afghanistan, thousands of miles away from “North Atlantic.”

Im not trying to be Monte or argue but what evidence is there that Ukraine committed the atrocities.

The Russian military left the village/town in question on March 29 or 30 (I forgot) and the mayor said everything was in order.

Then the news about supposed massacre surfaced. How convenient.

Is Ukraine permitting autopsies to determine the time of deaths?

Which country is mass-producing fake news, Russia or Ukraine? (The Ghost of Kiev and other video games?)

What are the survivors of the Mariupol siege saying as to which army tried to kill them? 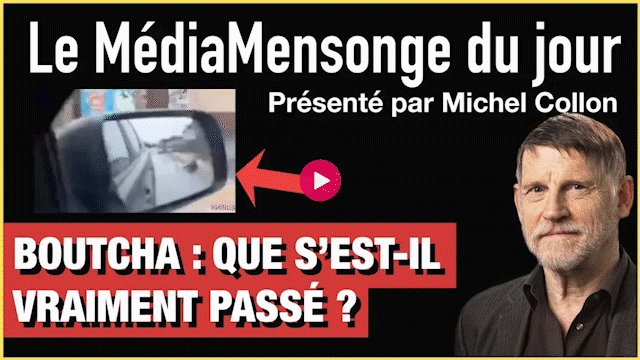 Additionally, dead bodies are moving as seen on side mirrors of the vehicle Historians are puzzled at how Mosul Iraq, a city of 3 million, was flattened twice by American airstrikes in 2003 and 2017, without a single photograph of dead bodies ever being published. 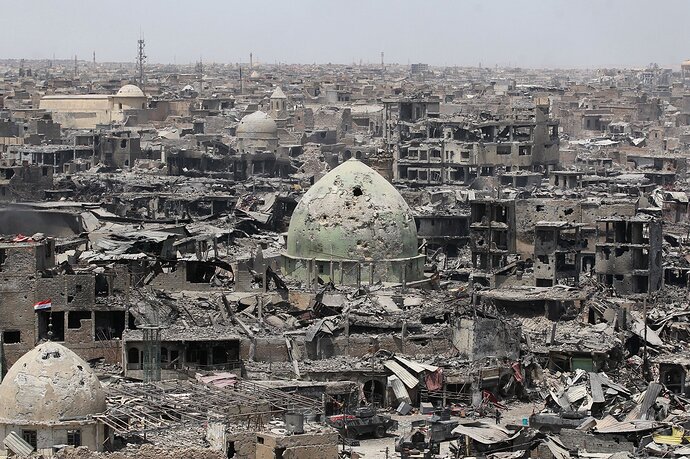 Young Ukrainian POWs (from Kiev, Lvov, and a small locality I couldn’t hear) already found an employment with the Donetsk People’s Army in Mariupol.

Just like Putin said, Russia and its allies are not fighting against the Ukrainian people.