Anally Raped and Murdered Girl, 14, Was 'Hit With a Hammer so Hard by Muslims her Teeth Fell Out' 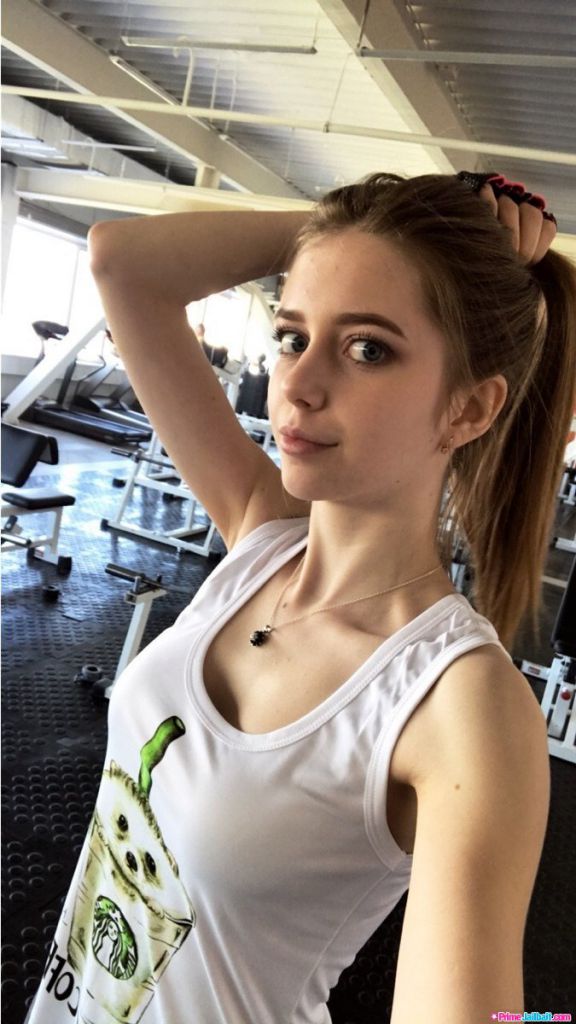 14, of Wolverhampton found raped and murdered in a park

died from a blunt force trauma to the head

Items recovered from park by police included three of her teeth, a court heard

They deny charges of murder, rape and sexually penetrating her dead body

'Police seized a a pair of light pink ankle boots from the edge of the lake. A pair of white jeans - heavily bloodstained - were found inside a litter bin. Inside the jeans were a pair of black knickers.

'Toxicology showed a low concentration of alcohol in her blood. None was present in her urine. Alcohol can arise in the body after death.

My blood is boiling from this story. All it’s going to take is one shot heard around the world to set shit off.

Nice to see the government of the UK is affording these Muslim animals the right to privacy. We wouldn’t want to know where they or their families live.

Maybe we should start traveling to their shitholes and doing this to them.

Savages. Every suitable punishment I can think of is medieval.

The snake looked up at her and said, “Lady, you knew I was a snake when you first picked me up.”

People are murdered every day by illegals, muslims in the UK, Hispanics in the US and little is said or done.

I never ever leave my home unarmed. NEVER !!! Am I afraid of something, am I paranoid? Hell no, I’m armed.

Which is why the pot needs to boil over. Our ancestors would have already handled this.

I did not need to read this story to start my day.

We need to read stories like this every single day. Complacency and an unwillingness to see this sort of thing has got us in the mess we are in.

I read the article. I searched for this quote. I could not find it. Now I’m certain that there are immigrants that are muslims that are raping women in Europe. They need to be rounded up and killed if guilty.

But it works against those of us who want to get rid of such animals if false reports are made.

You may be correct. Maybe Muslims are guilty. But what is your source of information?

I’ll accept the charge of being an idiot if that was in the article and I was too dumb to find it.

It was in there earlier. That’s why everything MUST be archived. They memory hole shit like this intentionally. I’ll see if I can find an archive. 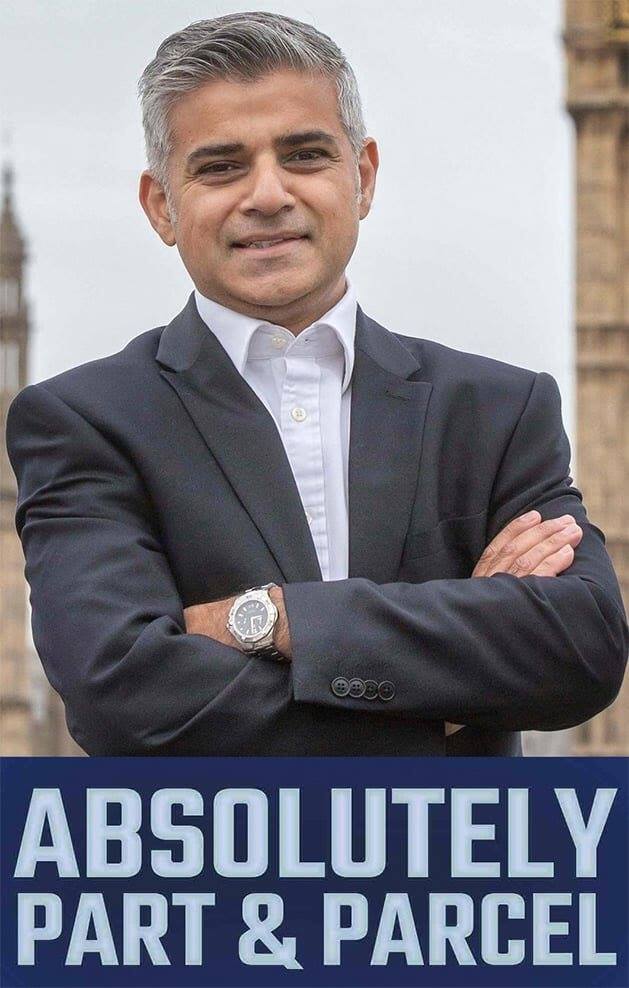 It was in there earlier. That’s why everything MUST be archived. They memory hole shit like this intentionally. I’ll see if I can find an archive.

Well maybe that’s why they don’t want to release the name of the perp. A mid eastern name and there could/should be riots against the government for allowing this disaster. Those people were not vetted. They just showed up and the liberal government said “sure, come in and kill us, rape us, take everything from us”. As far as institutions… I blame the government there more than I do Islam.

We know this is what Islam does. To them, it is not a sin or a crime to rape or kill non-Muslims. Those two Dutch girls just got gangraped and beheaded while backpacking alone in Morocco.

We know this is what progressive liberals allow.

Be mindful until you find the facts. Europe has become a tinderbox. Fuck political correctness, investigate, prosecute, execute…all within the framework of the country’s laws. If the law sucks CHANGE it.

Just remember that a small group of evil men can set this whole thing ablaze by POSING as muslim immigrants and committing this kind of heinous act.

Personally this article, when taken at face value is cause for me to want to see another Christian Crusade RIGHT NOW. But when I think about the reality of such a call to arms, namely that thousands of innocent Muslims will perish including their women and children. THAT cannot happen either and we should be vigilant against false reports and non-existant evidence designed to that end.

I am not saying that anything in this report is FAKE but it is lacking too much info to really do anything with it but get enraged. More information is crucial…and this happened back in April? Where’s the rest of the details and what is happening with the suspects etc?

She should have carried some of this on her person - a well known Muslim repellent. 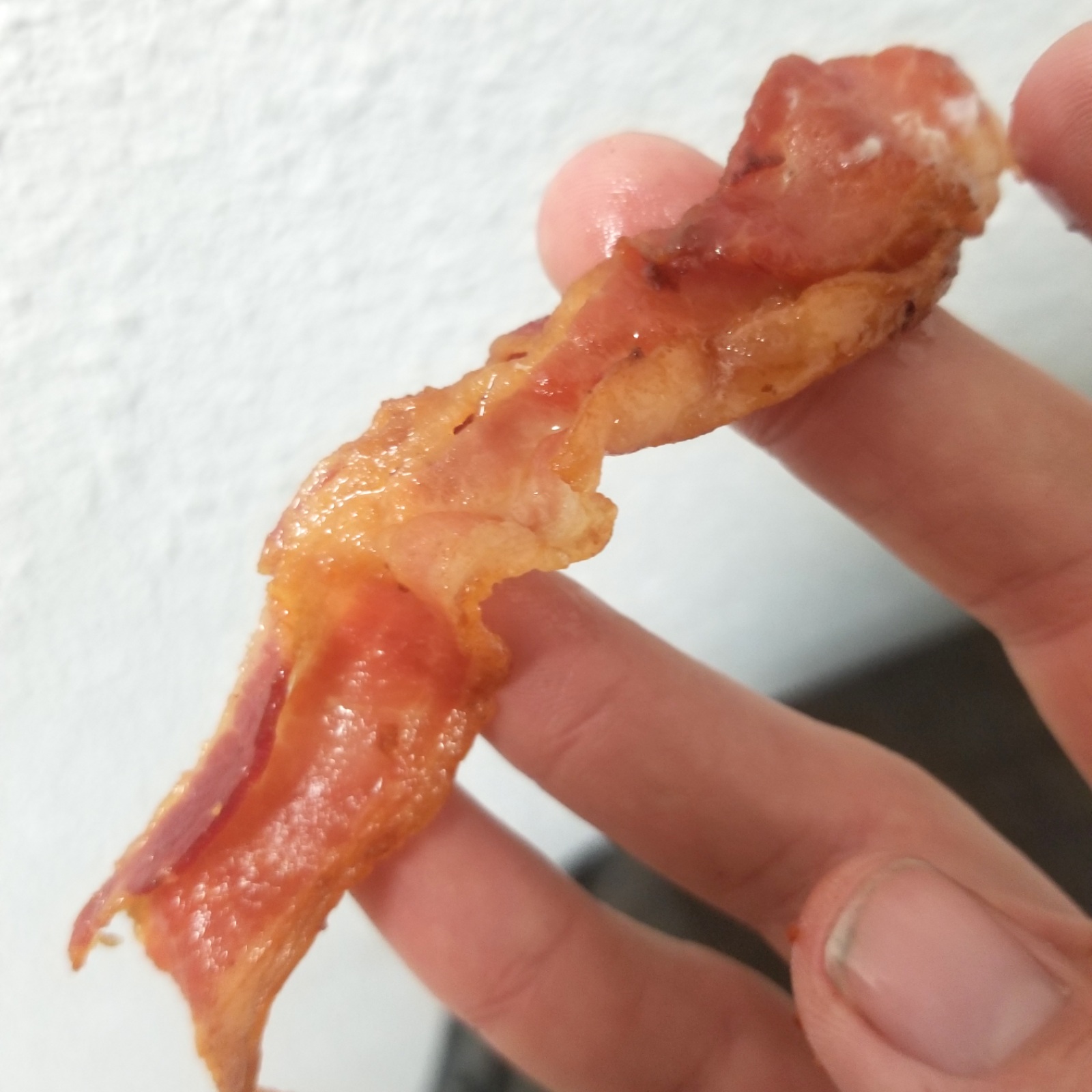 Or a taser / pepper spray / brass knuckle. Oh wait, she would probably be fined in the EU for carrying those…