An Israeli historian and professor named Dr. Shlomo Sand destroys the Zionist myths and gives a talk about his book where he shows how modern-day ■■■■ as a “people” is nothing but an invention and that modern-day ■■■■ are made up of descendants of converts to Judaism from all over the world while the modern-day Palestinians are the original inhabitants of Palestine, most of whom descend from the original ■■■■ of the land. 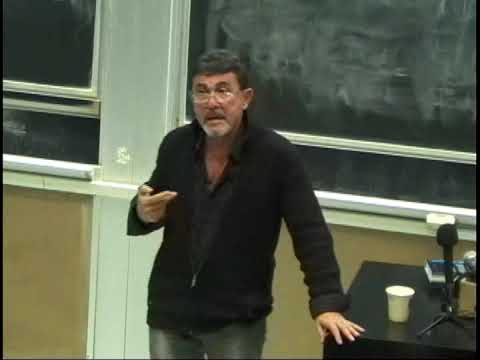 Dr. Shlomo Sand’s book is available in PDF form for free at this url: 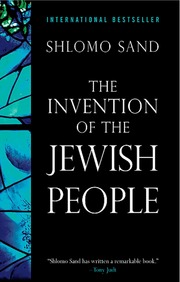 Haaretz Bookreview of  The Invention Of The Jewish People d.d. 27.11.2009By Carlo Strenger For a number of days now, the NYT review of Shlomo Sand's The... 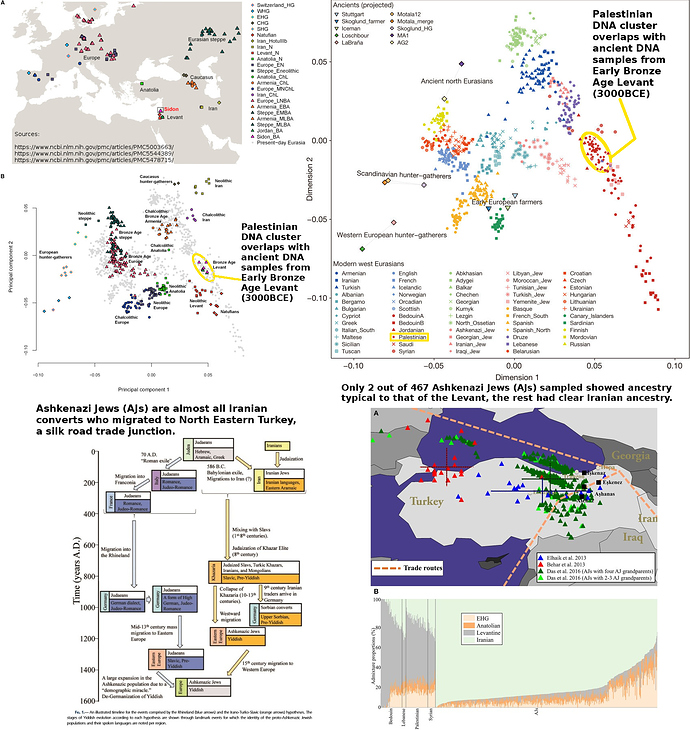 Threesomes with historians and goats will no doubt produce some baaaaaaaad history.

I know the truth angers you. So how much longer are you going to pretend that you aren’t a ■■■■■■ hasbara troll working for the Israeli government?

If you could see my face, Ahmad, you would see I’m not angry. If I had more time I would play. You are every bit as entertaining as the inmates in “one flew over the cuckoo’s nest”

I have that book.
It’s all the more interesting because the author is an Israeli.

What he doesn’t mention, though, is the fact that ■■■■ today don’t worship the same deity as in the Old Testament days.

Today’s Judaism is based on the Talmud which teaches the ■■■■ to worship a mishmash of bizarre and questionable deities and demons.

More gibberish from conspiracy theorists. All you demented history editors should get a room and have a circle jerk.

Shlomo Sand attacked the Israeli national myth of Jewish identity in his first bestseller. Now, in an odd new book filled with conspiracy theories, he takes scattershot aim at Judaism itself.

Another ■■■ hasbara troll who is butthurt about facts and that reality doesn’t conform to his false ■■■■■■ mythologies. Do you feel like your fake identity has been violated Moshe?
It’s really telling about the purpose of this (((political forum))) where all these “founders” seem to get so triggered when exposing Zionism and ■■■■■■ mythologies as being false. Another Israeli online propaganda operation being exposed right here.

I bet @asaratis plays in a klezmer band and will do the bottle dance for 20 shekels.

Another demented troll who is incapable of debate on an adult level.

Weww, all the butthurt (((founders))) replying with the same rehashed trash along with the mass flagging of posts because they can’t actually deal with the truth… ■■■■■■ psyop confirmed.

Hello Magog! It sleeping much these days?

Regardless of the DNA behind the name, they are all the same and interchangeable. Automatons.

Says the Israeli hasbara troll who can’t accept facts. Regardless of the DNA behind the name, they all make the same shekels.

So I looked up this "Hasbara’ you people are scared shitless of. I thought it was like an organization in Tel Aviv. But seems to be more of a movement, an activism on the part of Israel.

You should do your homework. My posts are nothing like those guided by Hasbara. Those people post all the many facts that disprove the lies that people tell about Israel. I basically can just identify bullshit from low IQ shitheads and call them out as delusional. Kudos to the Hasbara patrols. I’m not so equipped with relevant fact after fact. You should have noted the difference.

Wewww, some butthurt (((mod))) changed the category of the post to “conspiracy”. Was it you rabbi? I know that the truth of the fake identity of the “■■■■■■ people” triggers you hard.

Those people post all the many facts that disprove the lies that people tell about Israel.

Kudos to the Hasbara patrols.

Hasbara troll confirmed. Who do you think you’re fooling?

I’m hardly a mod. In fact, I was demoted recently from “regular” to just “member”. I don’t have that authority.

Wewww, some butthurt (((mod))) changed the category of the post to “conspiracy”. Was it you rabbi? I know that the truth of the fake identity of the “■■■■■■ people” triggers you hard.

Those people post all the many facts that disprove the lies that people tell about Israel.

Kudos to the Hasbara patrols.

Hasbara troll confirmed. Who do you think you’re fooling?

Hasbara is watching you.
BOO … 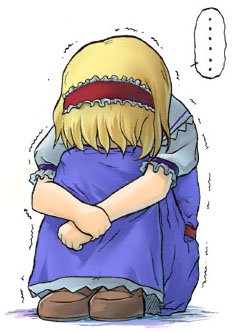 Why are ■■■■ (Khazars, that is) keen on hiding their identity?
When they are forced to wear a badge, they bitch about it for generations.
(Germans forced them to wear a star of David, but they never wore it with pride. Why?)

I think they know that a “■■■■ is the worst thing that you can call someone because of their own characteristics and traits.