This arrogant billionaire is forming a group to target key states with paid operatives drumming up support for whomever becomes the Democratic Party Nominee and all down ballot Democrat Party Comrades.

I truly hope he spends billions of his own wealth. It’ll be good for the economy. 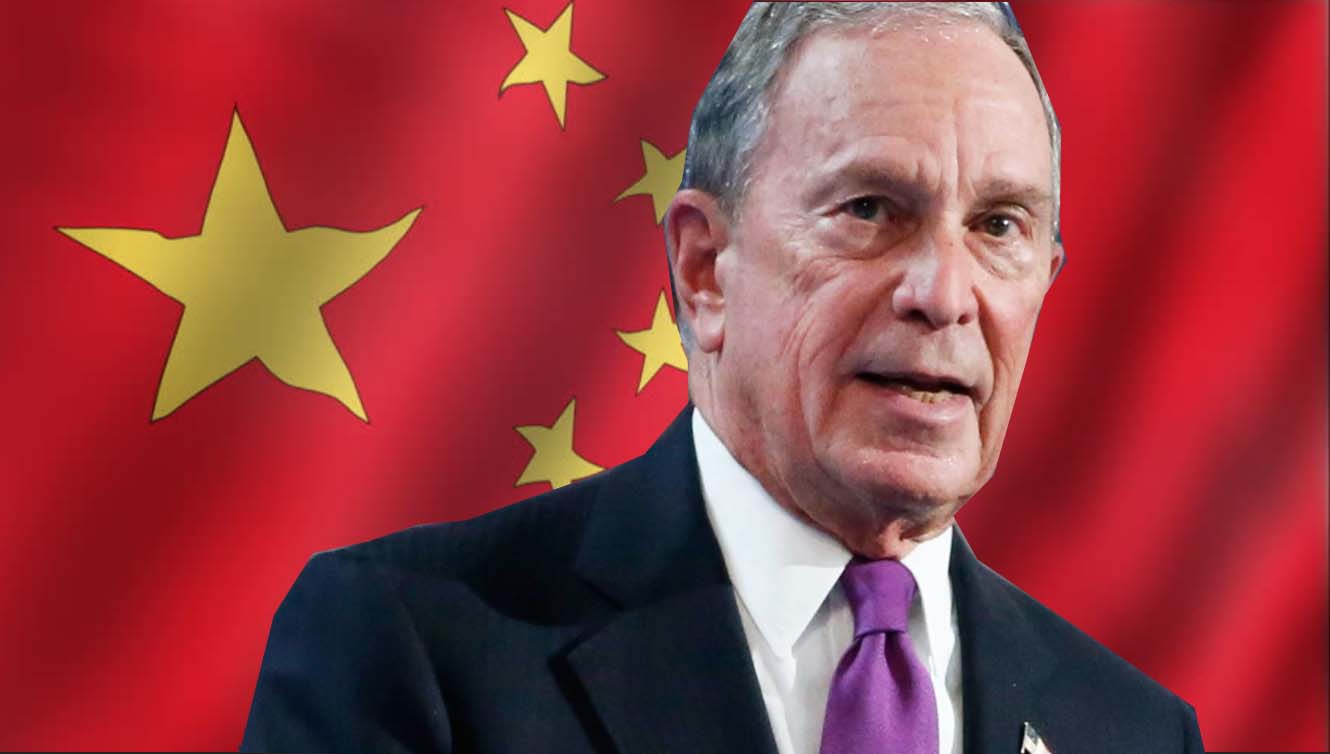 Michael Bloomberg has decided to form a new group to take on President Donald Trump, an aide to the former New York mayor told CNN. He plans to buy the President’s defeat. Oh, well, I guess the President will lose American Samoa. Samoa...

We should watch very carefully this November for voter fraud. Goon Bloomberg will likely dole out millions directly to voters in exchange for their votes. He can always buy and harvest absentee ballots just to make sure he gets what he pays for.

Over 100 million for each of five delegates, imagine him running our healthcare system!

Let me guess…now Republicans are against people spending their own money on candidates and campaigns that they support.

Buying the votes of socialist leeches is underhanded, unethical behavior. Donating to a candidate’s campaign fund is supposed to be limited.

Liberals don’t really give a shit about obeying the laws.

No - not at all. We are against people violating campaign finance laws by creating shell organizations and funneling all of their personal money into those organizations…to fund candidates. Just because someone launders the money doesn’t make it right. It makes it criminal.

Unfortunately there are enough holes in the law they can launder the money legally.