President Trump was recently criticized for seemingly making light of the Russian interference with our 2016 election.

Despite the fact that experts on both sides of the aisle agree that whatever Russian interference that may have occurred had no influence on the outcome of the election. In other words, had they not tried to interfere at all, Hillary would still have lost.

Hillary’s loss is precisely what drives the hoopla concerning Russian interference (that is really nothing new, but has happened many times before 2016) because it creates an opportunity for the Democrat Party to continuously accuse Trump and Company of colluding with long established communist enemies of the United States…those dirty Russian Commies…to “steal” the election.

What seems to be ignored is that our own CIA has been interfering with other country’s governments since 1947. There is no doubt in my mind that we have attempted to sway elections not only in the Soviet Union (now Russia) and smaller countries all over the globe.

The Iranian military, with the support and financial assistance of the United States government, overthrows the government of Premier Mohammad Mosaddeq and

Later, along comes Jimmuh Cotta (Jimmy Carter, the peanut man) and gives Iran over the the Ayatollah Khomeini on a promise from the snake. 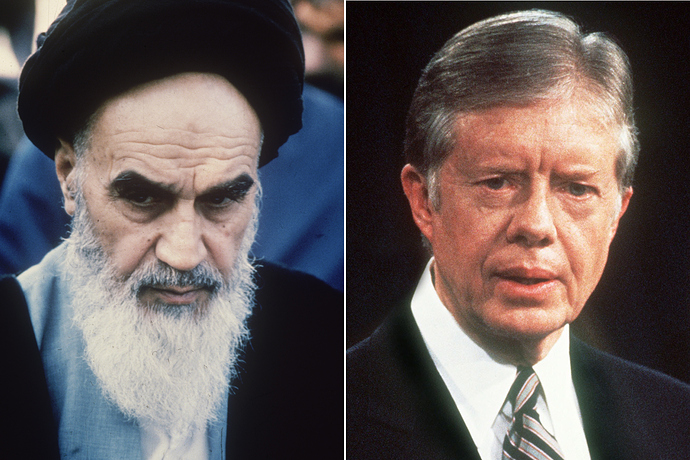 New depths to Jimmy Carter’s fecklessness have emerged through the declassification of State Department cables relating to the fall of the Shah of Iran. As reported by the BBC, the Ayatollah Khomei…

Yes, the United States has a long record of interfering in the affairs of other countries…with much more significant results than the fake collusion between Russia and the Trump machine. Yet the lunatic left still hangs on to hope that it may one day be discovered that Trump put some Russian dressing on a Greek salad while dining at an Italian restaurant. 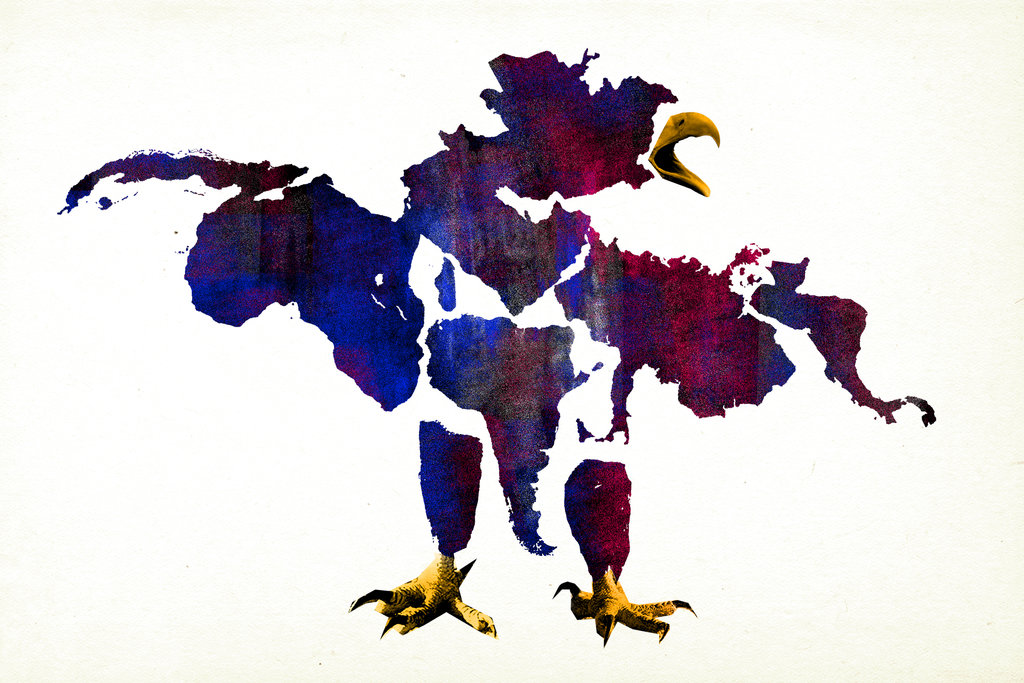 Russia Isn’t the Only One Meddling in Elections. We Do It, Too.

America has long used cash and propaganda to try to steer the outcome of foreign votes.

It was actually operation Ajax that that totally fucked up Iran and the reason that led up to the hostage crisis. This is one of the biggest mistakes America and the CIA made all for the interest of oil in which Britain was pleading for US help after it lost in court! Iran was a Democratic nation and the US interfered by instigating a regime change that ultimately was responsible for bringing the Theocratic rule that is in place today! 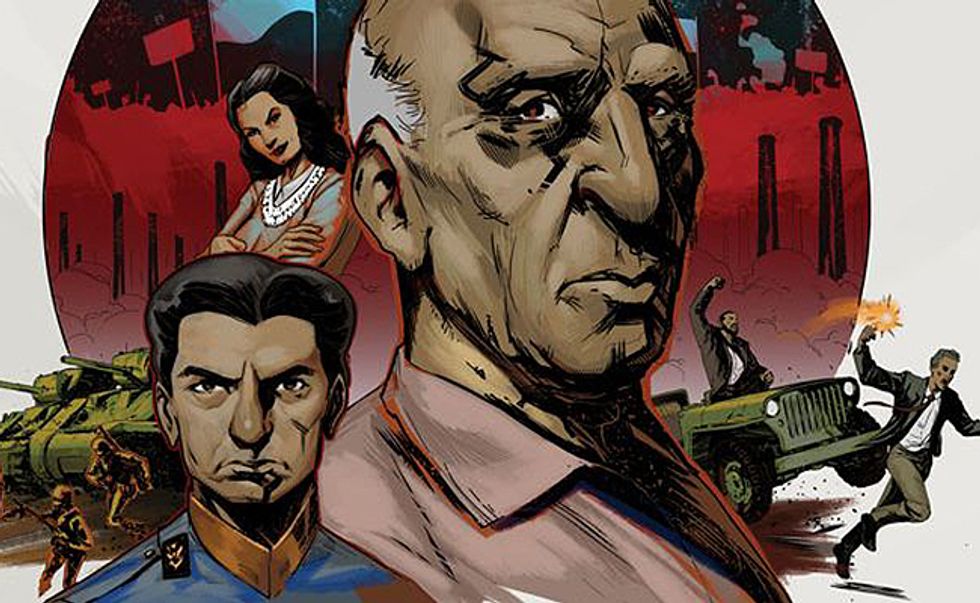 'Operation Ajax' Illustrates How the CIA Destroyed Democracy in Iran

The extent of US involvement in undermining Middle Eastern democracy is gradually coming to light, and being told through a variety of genres.

Both the US and Russians have a long history of meddling in foreign elections.

Glad to know that democrats and the mainstream press have finally discovered half the story.