Why are American owners of Japanese cars unpatriotic??? Don’t we have the freedom to buy any car??? I own a Honda Accord Sport, love the car and I’m not unpatriotic.

Globalization and global trade is good for the world. It provides so much more choices….Japan imports lots of US goods too…

Totally agree. I have Ford, Dodge, Jeep, Toyota and Honda……
Also parts are made all over the world for all vehicles. All they are is assembly plants anymore….

How come Japan and China Latin America, have almost no immigration? They don’t think globalization is good. They don’t let anyone in . They just use Democrats

Globalization and global trade is good for the world

Yep , explain that to the 12 year old child working 12 hours a day for 50 an hour . Tell that to all the climate change assholes while you are at it asswipe !!! 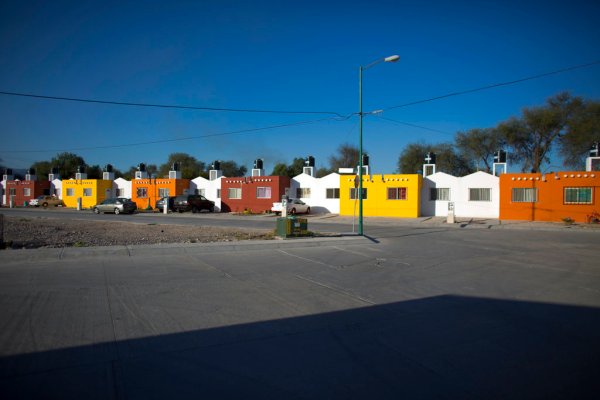 Why have Mexican auto salaries stagnated or declined while pay for Chinese auto workers rose, despite all the promises that North American Free Trade Agreement would increase Mexican wages? That…

Maybe Monty wants us to do the same 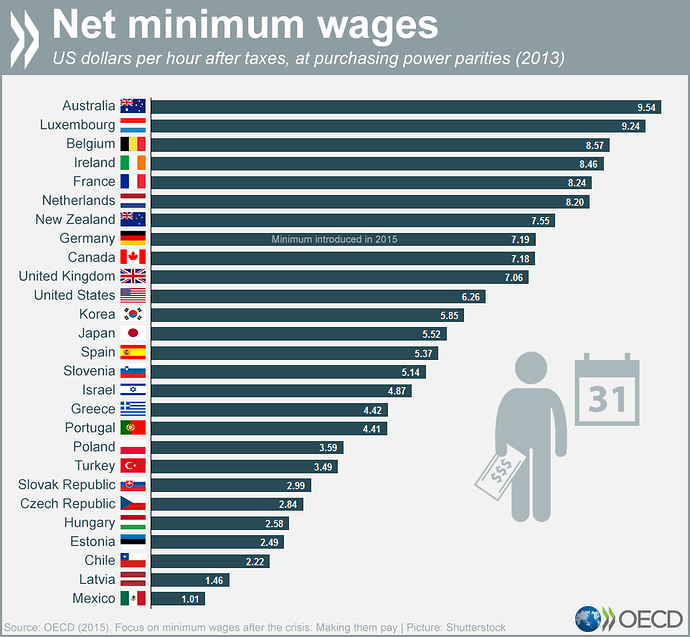 You say that you are not unpatriotic, but when you buy a Japanese car are you supporting the United States or Japan? It is not hard to figure out. I am not saying that Japanese cars are bad cars, quite to the contrary, they are very good cars, but that is no excuse to buy them when our country is crumbling down and in Japan everything is new, and the reason everything is new is because we send the money!
Yes of course you have the freedom to buy any car, that is the problem, you also have the freedom to buy American but you don’t. I would never buy a Japanese car.

You say that you are not unpatriotic, but when you buy a Japanese car are you supporting the United States or Japan? It is not hard to figure out.

If you’re going to view things like that then patriotism disappeared long ago. While you were busy with other things, globalization took off in force, most anything you purchase is liable to have been made elsewhere, grown elsewhere or mined elsewhere. Even the good ole Chevrolet that makes your patriotic heart pound when you drive down the road is full of components manufactured around the world…

But it’s ok Radical, there’s a host of other issues to worry about that are much more important….

And America is crumbling… meanwhile countries that are nationalist Japan China Poland hungry are all doing very well.

And the only parts of America that are doing well have no refugees and are usually all white. Sorry

Yes, you are right, montecresto, and there are other things to worry about, like when God said if you do not do my will I will send the worst of the heathen upon you, and it is happening. Goodbye America, you will never see 2050.

Yes well….what nation does gods will?

Goodbye America, you will never see 2050.

So you’re not American???
Anyway, the prediction is silly….