An American professional cyclist was suspended from his team Thursday after showing support for President Trump in a seemingly benign social media tiff.

Simmons, 19, reacted to a tweet from Dutch journalist Jose Been in which she said she hoped for her American friends that “this horrible presidency ends for you,” adding “if you follow me and support Trump, you can go.”

Simmons replied to Been, saying “Bye” with a dark-skinned hand emoji waving. Her tweet was later deleted.

A separate Twitter user wrote that Simmons was “Apparently a Trumper.” He wrote back: “That’s right” with an American flag emoji.

He also responded to a separate tweet, which screen-shotted Simmons’ reaction with Been.

Trek-Segafredo then put out a statement suspending Simmons “until further notice.”

“Regrettably, team rider Quinn Simmons made statements online that we feel are divisive, incendiary, and detrimental to the team, professional cycling, its fans, and the positive future we hope to help create for the sport,” the team wrote. “(He) will not be racing for Trek-Segafredo until further notice.”

In response to the suspension, Been wrote that she felt “horrible” about it and that she wouldn’t have wanted Simmons to be suspended.

Simmons was in his first season with the Trek-Segafredo. 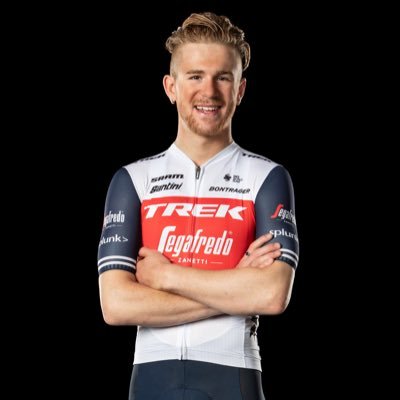 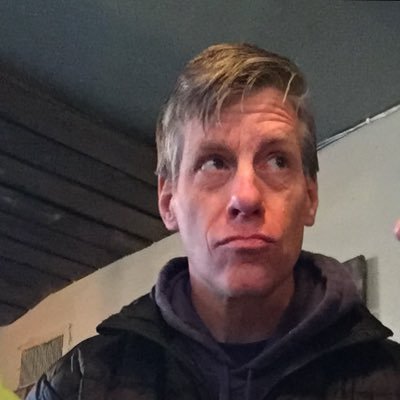 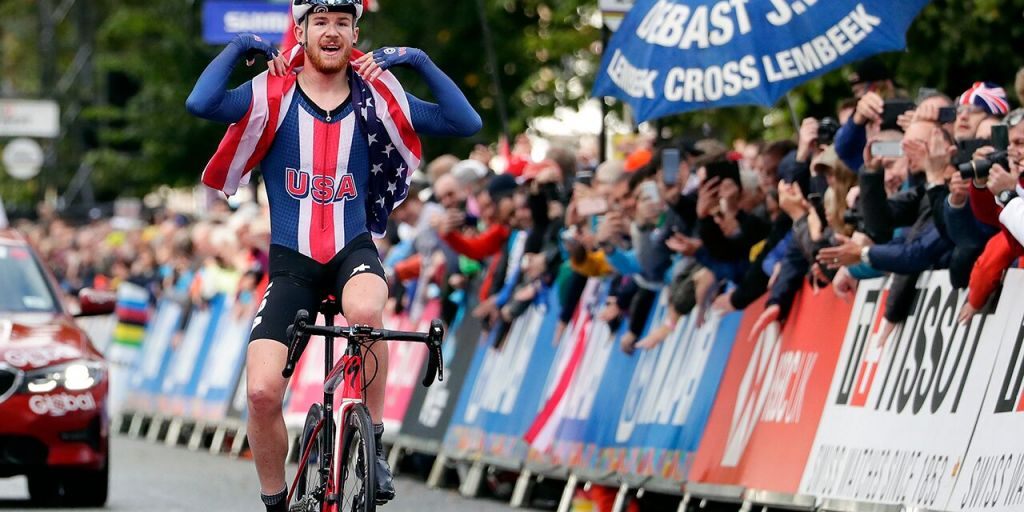 An American professional cyclist was suspended from his team Thursday after showing support for President Trump in a seemingly benign social media tiff.

So now just saying that you support the President is enough to get you fired.

Liberals have created the very Communist Russia here that they say interferes with elections. LOL

Great. I’ve been buying nothing but Trek for the past decade. Now they turn around and do some silly shit.

Another shining example of the peaceful and tolerant left are taking over our companies. I never thought that I’d see the day where highly successful businesses favor communism. Well, at this rate I hope they get what they’re looking for.

Can you imagine the amount of butt hurt if the tables were turned and leftists were banned based on their political views? We would already have laws making it illegal. Why doesn’t the same apply to us?

How many companies are on the boycott list at this point? I’m honestly starting to lose track. Good, let them keep this crap up. If they think they can continue to get by pissing off half of the consumer base, then more power to them. if this company is publicly traded I would suggest dumping your shares now.