America 1st Movement has a Hannity Problem! (What Happened To Hannity?)

For a lot of us, Hannity’s incessant bloviating was too much to endure and thus many stopped listening to him and his show many years ago. However new info has come to light that makes this read an illuminating one to which Sean Hannity had Mike Pence’s ear and was trying to influence White House staffers to abandoned Trump during the weeks following the rigged election night fiasco.

Emerald Robinson strikes again with another interesting expose about Sean Hannity and why he has sad eyes now. 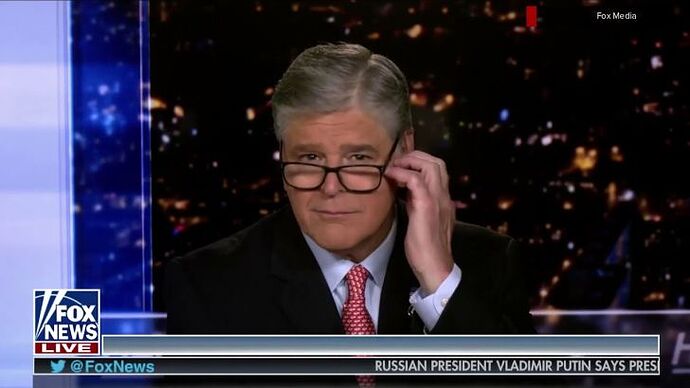 What Happened To Hannity?

The popular Fox News host has some explaining to do to his audience. 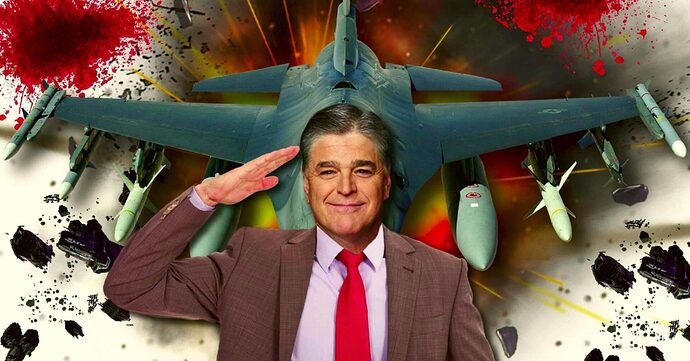 The America First Movement has a Sean Hannity Problem - Revolver

Until they liberate themselves from The Hannity Trap, the Republican Party will never be capable or worthy of Making America Great Again.