So apparently apparently Amazon is trying to depose Trump. Has anyone else heard this?

I heard it was because of the trade war and also because Trump screwed up a $10 billion cloud computing contract for Amazon.

DoD was geared to award it to Amazon, but then awarded it to Microsoft out of the blue. The theory is because Bezos owns the Washington Post and Trump hates that newspaper. 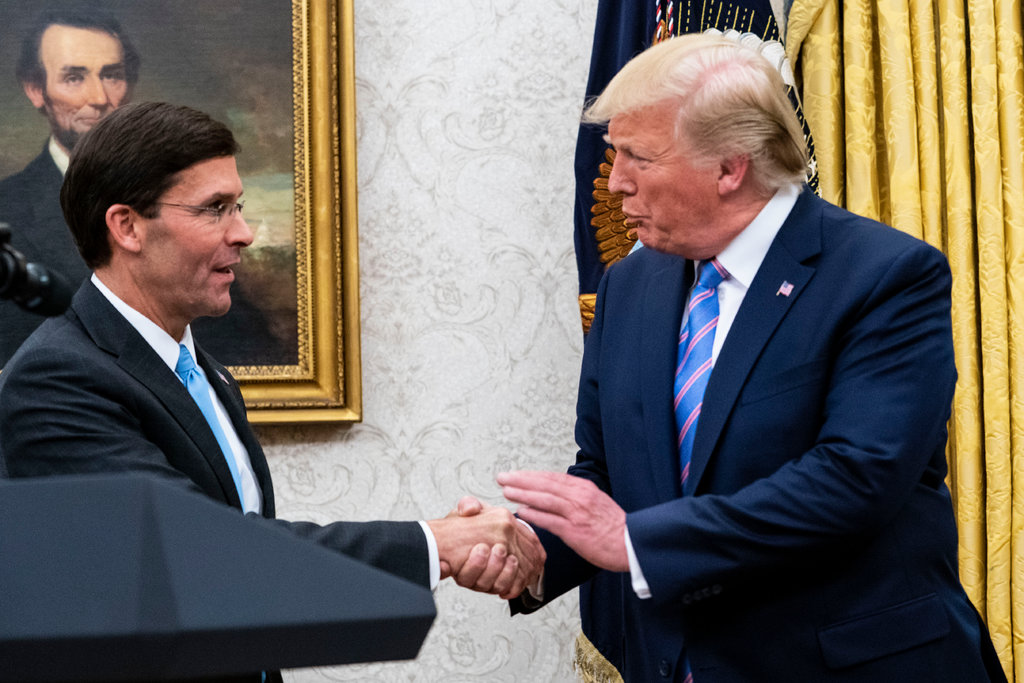 The Pentagon said it “strongly opposes” the request from the internet giant, which is challenging the awarding of a defense contract to Microsoft.