Creepy is too soft a description for the behaviors The Seagrams Liquor heiress Ms. Allison Mack attested to in court today. According to her guilty plea Ms. Mack plead to a racketeering conspiracy and direct racketeering. However, her action within the ‘ racketeering conspiracy ‘ is far worse than the disingenuous legal terminology. Why this case is significant, is because this is just the tip of the iceberg to a much larger ring of pedophilia that exists within the elite class of the modern day aristocracy of actors and the political class, and her plead could mean that she might get up to 20 years in prison, depending on her cooperation of what names she is willing to reveal to investigators or how big this sex cult is. This story is still developing.

One other point to note the recently charged celebrity lawyer Michael Avenatti negotiated with the prosecutors. 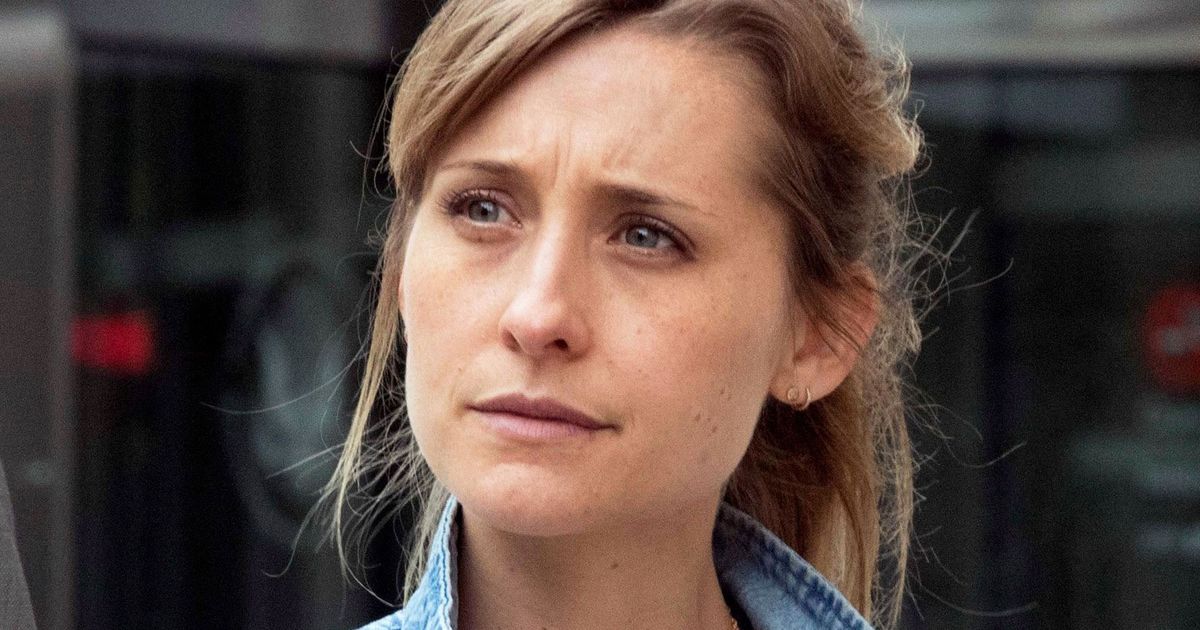 There was literally a sex trafficking cult in Hollywood and for some reason it’s not all over the liberal media. I wonder why that is…

All of these apparently separate investigations and arrests are going to bring a lot together. You’ve got the college bribery case, the Epstein case, NXIVM and now the Ukranian gov’t investigating collusion in the election. There is a guy that is involved in the college bribery case that actually worked with Mr. Bronfman whose widow was indicted in the NXIVM case. Now isn’t that a coincidence! And, Epstein already has people scrambling to keep it under the rug. So, I’m sure we will see many other links come out as well.

The cult that Allison Mack belonged to has ties to Clinton allies and donors.

According to her guilty plea Ms. Mack plead to a racketeering conspiracy and direct racketeering.

In the original unsealed Indictment Allison Mack had 2 pending charges for sex trafficking children. In order to get charges like that knocked down she had to have given a lot of people up or made her self FULLY available to the entire prosecution team for the better part of a year.

Yes I agree! If you haven’t checked it out yet, I posted a separate thread titled “The Red Thread”, is also the the title of a new short book by Diane West outlining the entire connection to Spygate and the pervasive Marxist ideology that has infiltrated our government with people associated with Obama and their attempt to remove a sitting president. The reason I mention this, and as you so aptly point out, are the connections and the start of a much larger uncovering process in order to get to the truth. There are a lot of powerful people involved in this scandal and the ones who are out in the open blowing the whistle are brave enough to put themselves in danger.

Yes, I thought the same thing too. This case for the most part has not seen the light of day due to the ongoing investigations associated with it. I hope in the coming months more is to come out. Can we finally get to a point where Hillary and Billy get charged formally? I sure as hell hope so! I am sure a majority of decent Americans who have half a brain would agree too!

There was literally a sex trafficking cult in Hollywood and for some reason it’s not all over the liberal media. I wonder why that is

Maybe because a lot of them are implicated in the same ring? Just a guess!

Why isn’t this plastered everywhere ? I don’t understand

Face it, if there were ties to big republican donors or politicians the investigations would have been leaking like a sieve.

I wouldn’t doubt it, but let the flood gates open, rip off the band aid, and allow justice for all! No one and I repeat no one should be exempt from equal justice under the law! I don’t care about party when it comes to holding those accountable! It goes both ways, and the sooner we clean house of the degeneracy of our political leaders the better this country will be and begin to heal!

Because it’s likely that those in positions of power in the MSM participated in child sex trafficking and murder. Pizzagate is real folks. This case, and the total lack of coverage, proves it.

I don’t either but of course we’re talking about the mains stream media who are fully invested in protecting democrats and ruining republicans whether their accusations are true or not.

Judge Nicholas G. Garaufis decided during this prior proceeding to keep jurors’ names secret, including after the trial, and to “partially sequester” them, which means they will be transported to and from the courthouse by U.S. Marshals on trial days.

The Judge knows that powerful and unprincipled, corrupt people are going to want this to go away.

I don’t either but of course we’re talking about the mains stream media who are fully invested in protecting democrats and ruining republicans whether their accusations are true or not.

Well that is a entirely different matter. They (MSM) have regularly made up shit without any evidence to back it up. There is a day of reckoning that is coming soon for the MSM! 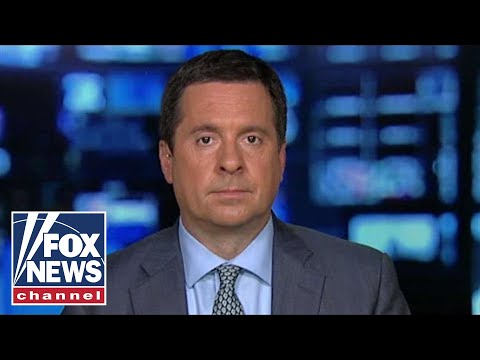 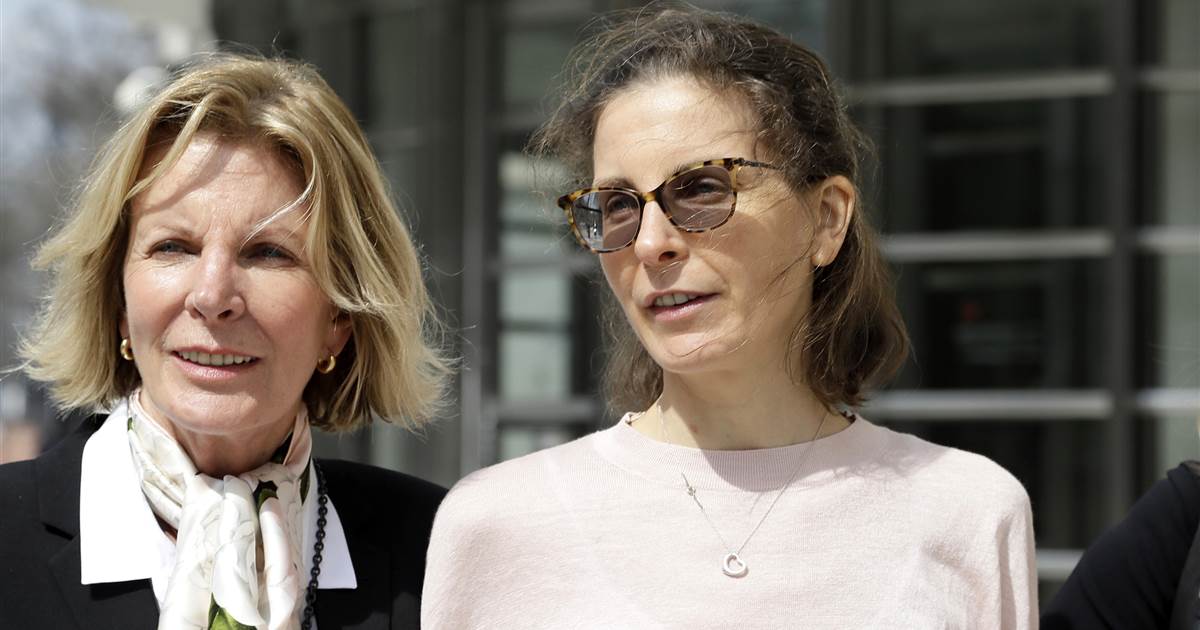 Bronfman faces a maximum of 25 years in prison but the government's sentencing guidelines suggest 21 to 27 months instead.

27 Months? It is either about wealth and privilege or that she is cooperating in an ongoing investigation! I wonder which one it is!

It is either about wealth and privilege or that she is cooperating in an ongoing investigation! I wonder which one it is!

The former, most probably

The Seagram’s heiress has also agreed to forfeit $6 million and pay more than $96,000 in restitution to an unnamed victim.

She is scheduled to be sentenced July 25.

Bronfman’s attorney Mark Geragos said Friday afternoon that Bronfman did not have a signed cooperation agreement to testify against Raniere as part of her plea deal.

And its shit like this is why our justice system fails yet again.