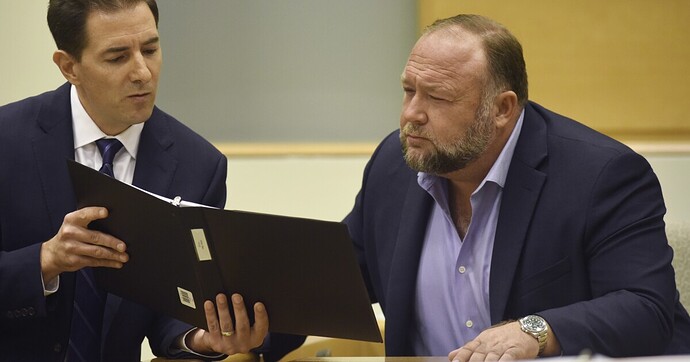 Infowars founder and conspiracy peddler Alex Jones was ordered Wednesday to pay upwards of $965 million in fines determined by a jury in his defamation trial over his false claims regarding the Sandy Hook Elementary School mass shooting.

This man doesn’t have 5 million never mid 100 million. This is absolute bull shit. Why can’t a person question traumatic events in America?

But because Jones failed to turn in records requested in a separate 2021 trial, Bridgeport Superior Court Judge Barbara Bellis issued a default ruling last November holding that he is liable for his false claims, meaning the jury was only tasked with determining how much Jones and Free Speech Systems, a parent company of the Infowars media platform, should pay to the families for defaming them and causing emotional distress.

Interesting. I wonder how “comments” cost these “victims” a billion dollars? Why didn’t the judge just order him to pay a trillion…I mean, if shit like this is going to be arbitrary it might as well be REALLY arbitrary.

Is the laughing and smiling dad whose his kids were allegedly murdered going to be getting a payout too? Or, did the CIA move him along to another assignment? Justice has been served. Alex Jones made a mockery of one of the most vicious school shootings in US history. I hope this bleeds him dry and shuts his misinformation operation down for good.

WTF are you talking about? Are you stupid or something? Is there any reasonable position you ever advocate for in anything that you say? Since when has a jury awarded any plaintiff close to a billion dollars for a defamation lawsuit? Go ahead and cite case law! Your ignorance on what is being expressed here knows no shame!

The largest fine paid by a banking executive responsible for the 2008 Financial Crisis was $67.5 million

Total theater. He will never have to pay any of that money. The point of this is to set the precedent that free speech does not exist for those who stray from the approved narrative. 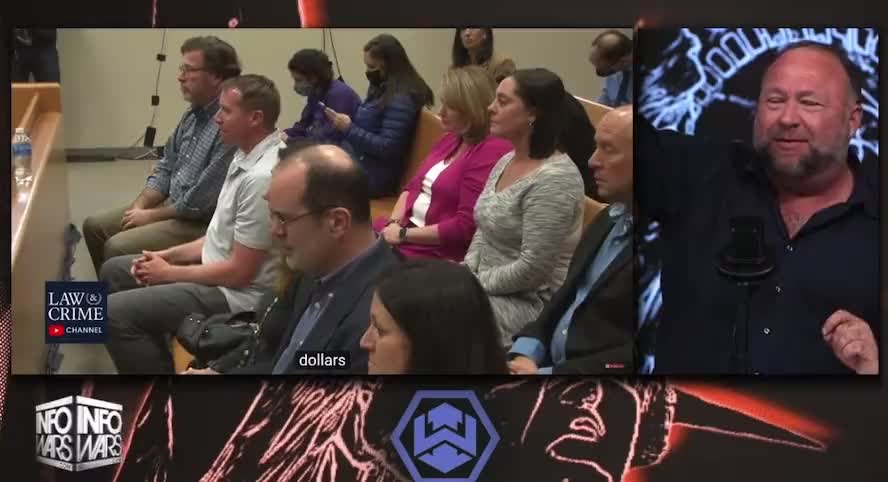 The point of this is to set the precedent that free speech does not exist for those who stray from the approved narrative.

Exactly , why the hell aren’t these sanctuary States being sued when those animals rape and murder Americans ???

Those awards apply to ALL of his future earnings , so it will never end . We see freedom of speech no longer applies . I don’t agree what he said and think it was horrible but a BILLION DOLLARS WTF !!!

A few years ago he was making 800,000 a day,. That money is well hidden… besides that I think Texas has a 5 million cap that will be explored 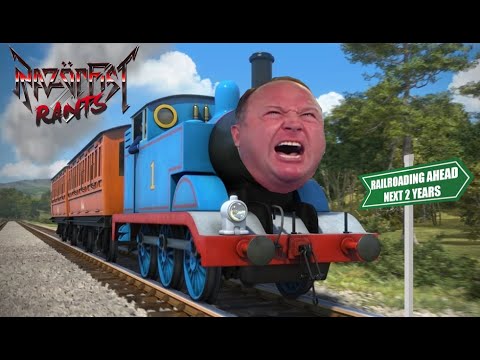 A Texas jury has awarded a nearly $50 million judgment in a defamation trial against extremist talk show host Alex Jones for claiming the 2012 Sandy Hook Elementary School shooting was a hoax. He was sued by the parents of a 6-year-old boy killed in the tragedy.

The question is, will Texas law spare the Infowars host and his company Free Speech Systems tens of millions under a 27-year-old statute limiting the amount that a jury can make a plaintiff pay?

The answer is likely to be decided during the appeals process, but if the statutory limit is applied by the courts to Jones’ case, he could be forced to pay less than $5 million in total damages, legal experts say.

This guy is always spot on.

Yeah I thought that was a pretty amazing take on the railroading of Alex Jones. In essence RF points out how ideological and fk-up our judicial system has become to the point they are going to award a plaintiff almost a billion dollars for a defamation case? Think about that for a moment? Clown world!

Its “their” not there!

You are an embarrassment to yourself. No self respect! Then again what can we expect from an uneducated 60’s boomer still delivering pizzas?

I love some projection on a Saturday lol