Not exactly a shocker given the ridiculous ruling in a earlier court case against Jones to the tune of almost a billion dollars, but Jone’s move to file bankruptcy seeking protection is probably a smart move while he awaits on the appeals process. 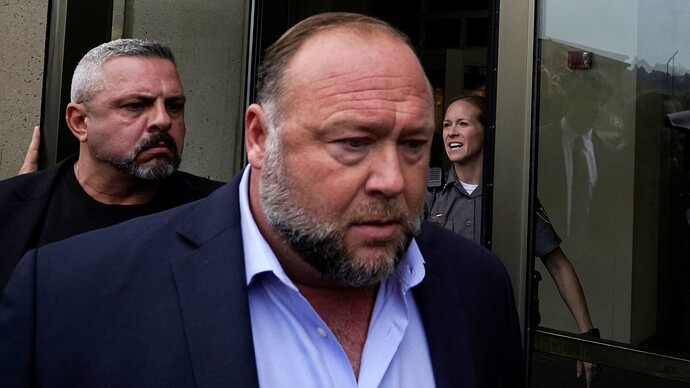 The bankruptcy filing by Alex Jones comes weeks after he was ordered to pay more than $1 billion to the family of Sandy Hook massacre victims.

Nothing else he could do. He can use the judgment against him as the basis for bankruptcy. I hope he hid some assets really well and used his company to own things like his house, car, etc.

Got to play with the hand you got. I think he made a lot of moves prior to the trial to protect his assets which was revealed in court he used a lot of LLC’s, and shell companies overseas. I hope he wins his appeals case because the judgement is totally BS.

It was a complete take down of Alex Jones.