Alan Dershowitz says "You Have NO RIGHT to NOT be Vaccinated"

I thought liberals were all about “my body, my choice” - now this sick pedophile wants to tell me I have no right not to get pumped full of toxic chemicals. Fuck off pedo Dershowitz. Come and try to stick your poison in my arm. Watch what happens 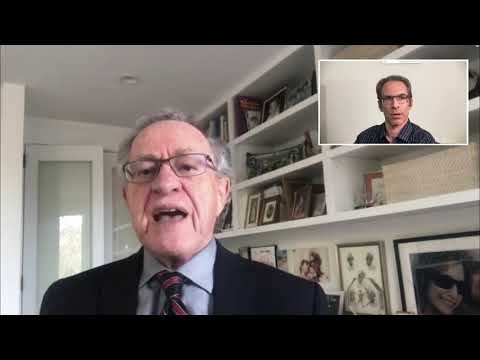 That has to be the most Jewish statement I have ever seen. You WILL get your vaccine you filthy goy - it’s in the Constitution.

I’ll go one better…THE STATE has no RIGHT to force me to inject any substance into my body against my will. If they did, they’d have done it already.

TicTokers will get stuck that way.

Dershowitz, must have received a talking too, from those holding blackmail info.

“Tell them Americans have no rights, or else!”

I thought he was a “liberal” law profession?

His legal reasoning is flawed. It’s like predictive, “Minority Report,” thinking, to think you can prove people are “endangering” others. Dershowitz is scared of something. 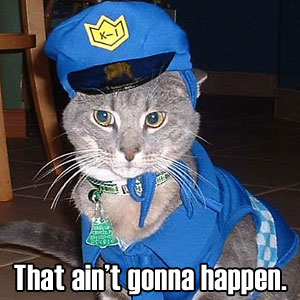 TicTokers will get stuck that way.

You know whereTic Tock comes from? 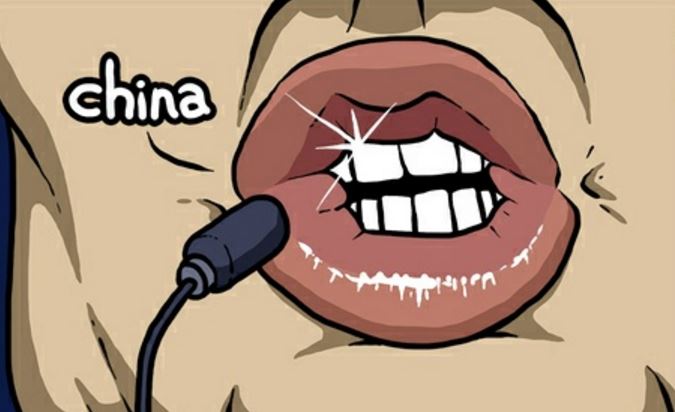 Only in America will the police unweld my doors to put needle in my butts. Coming soon to towns near you.

Only in America will the police unweld my doors to put needle in my butts.

How many do you have?

He’s supposed to be a scholar of United States constitutional law and criminal law.

I’d say he ranks right up there with Obama

Dershowitz is right and it’s because the US never came within a 100 miles of pulling out all the stops. We never implemented centralized quarantine where infectees are kept isolated from others. Contact tracing is still ephemeral. We never implemented a real lockdown where you need permission from authorities every time you leave your house. Mask requirement is uneven, and no one’s been cited for failing to wear one. We’re still having legal shitfights over religions’ rights to commit mass infection. Our testing capacity per capita is an embarrassment.

There is not even an inch of room to impose vaccines on people, unless these people were proven out to infect people.

Yep, they can do anything they like under the heading of ‘It’s in the national interest’. Just wait until some Federal wonk knocks on your front door demanding to come in to take a coronavirus test, and removes any member of the family who proves ‘positive’?? (note the meaningful inverted commas?)

Simply means the you are not entitled to any rights . Half of the Country no longer thinks there is a First or Second Amendment !

The delicious irony here is that Trump wants all success to be about him, but all failure will be attached to him.

This would be a difficult crisis for a competent, empathetic president to manage and survive. If we assume a considerably earlier effort to shut down the borders, a rapidly implemented and competent national strategy for testing and tracking, and sufficient relief bills to mitigate most of the harm to ordinary people through the date of the election, there would still be concerns, worries, new realities, personal, business and economic, that would weigh down a president’s re-election campaign – and that’s before any opportunistic demagoguery by the opposition party, which would seem to have been inevitable were the president a Democrat.

Perhaps it’s Trump’s three years of callous indifference, of casual incompetence, that is helping him (at least so far) ride through the crisis with a minimal loss of support. But the apparent desperation of his campaign, the statements from his family members, suggests that he’s both aware that his present approach is a gamble and that he’s betting against the house. Sure, with other people’s (lives and) money, but he’s acting like somebody who expects to lose.

The delicious irony here is that Trump wants all success to be about him, but all failure will be attached to him.

Keep grasping at straws. I hope they are made of paper just as your viewpoint is.