Jack Smith take your time my friend, be smart.
Garland looks pissed he will be spending most of his final 2 years being subpoenaed lol 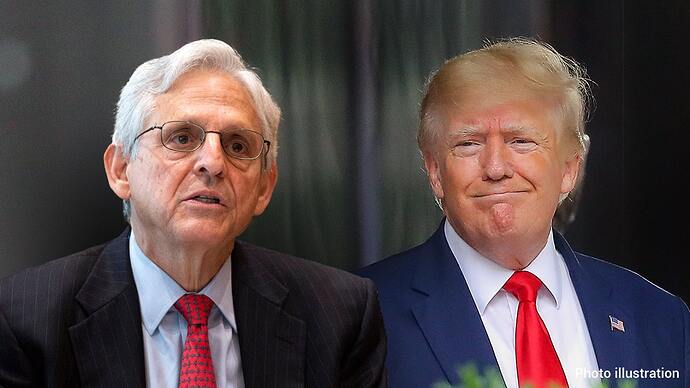 Jake smiths 3 options for his future.

If he puts trump is jail for wanting to keep mementos, he’s going to be under intense pressure to admit garland forced him to charge trump. So jail, suicide or car wreck.

What would Hilary prefer?