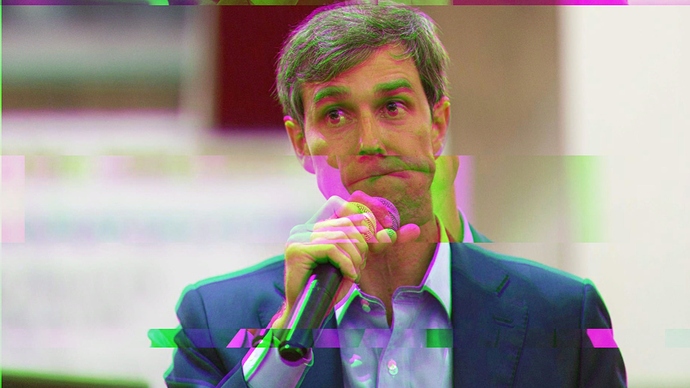 Less than a year after he spent $79 million in his attempt to get elected to the U.S. Senate, former Democratic congressman Robert “Beto” O’Rourke now says a Senate seat isn’t “good enough.”

O’Rourke, who came out on the losing side of the most expensive Senate election in U.S. history last cycle, is being urged by many on his side of the aisle to abandon his presidential bid in favor of another shot at a Senate seat, this time against incumbent Republican senator John Cornyn. He told supporters in his hometown of El Paso on Thursday he wasn’t interested.

The comment was delivered during a “campaign reset” speech by O’Rourke, who has failed to get any traction since announcing his run for president in March. He is still polling in the low single digits, according to RealClearPolitics, and has already reset his campaign twice since launching.

It comes less than a week after the Houston Chronicle editorial board called on him to return to Texas for a Senate run.

“Drop out of the race for president and come back to Texas to run for senator,” the editorial board wrote. “The chances of you winning the race you’re in now are vanishingly small. And Texas needs you.”

Just after learning of his loss last year, O’Rourke said his Senate campaign “holds a very special place in the history of this country” and that he was “forever changed” by his run. 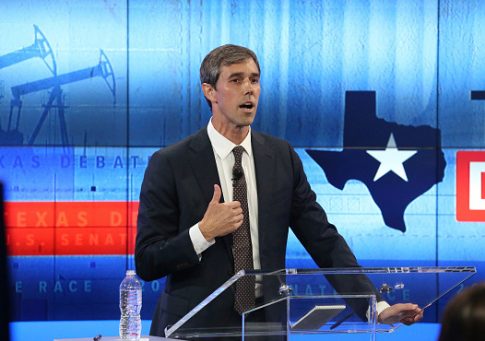 Why give up now when there is more money to be had?

Sorry Beto, though you may be the most handsome of the Democratic contenders, you screwed yourself by embracing identity politics bullshit!

You don’t have Biden’s national familiarity, and you aren’t the right race and sex for the ideological zealots. You might be lucky to be a VP candidate for a “woman of color,” but the presidency isn’t in your future because of pandering morons like yourself!

Are you just learning about Beto’s presidential bid. He didn’t spend his own money you know. That was Texans and others fed up with the status quo. Cruz didn’t win what should have been s VERY safe seat by much.

And what do you think about the way that Trump waves his hands around, have you not seen any of his rally’s during his perpetual campaign mode? 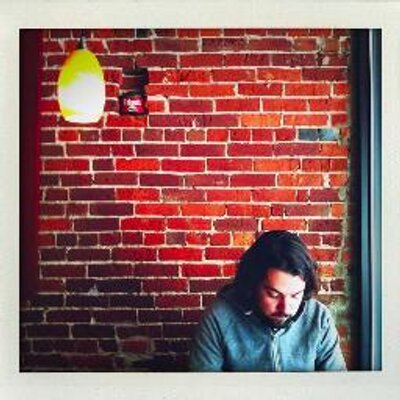 I think BWF O’Rourke will struggle to win a seat on the El Paso school board.

His time has passed.

Yeah, there was a bunch of losers in 2018 and will be again next year. What’s your point?

Obviously he believes that he can make a bigger difference as President. That is how I interpret that statement, which was innocuous.

Beto is counting on his father in law’s money.
William Sanders, is a real estate mogul and author and founded a company called Security Capital, one of the most successful real estate investment trust businesses in the country. He recently sold it to GE for more than $2 billion.

He raised 79 million from donations to challenge Cruz. What’s your point?

Btw, many wealthy Americans get into politics spending their own/family money. Trump claims he’s “spending 3-5 billion for the privilege to be president”. 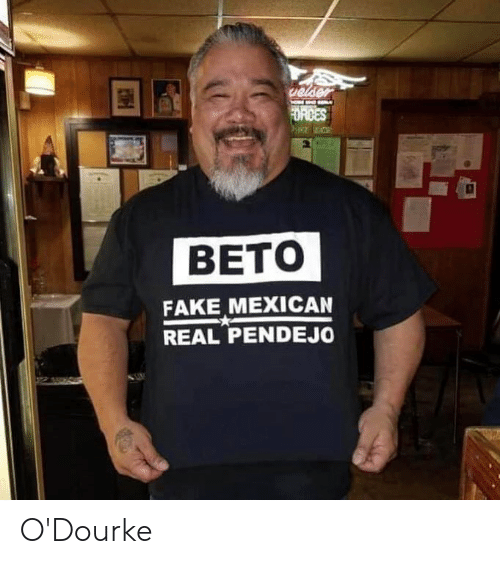 Well that’s a lie. Over 90% of his funding came from out of state.

He’s also being hammered for campaign finance violations during that campaign.

Obviously you have absolutely no basis for that statement other than your own prejudice and partisanship.

A man who couldn’t even win a statewide election in his home state has zero chance of becoming president which everyone appears to understand since he’s still polling at 1% in the primary.

It is my opinion as opposed to your opinion that he is dissing the Senate.

Thanks for that info, Julia. I can’t tell handsome from ugly in men, so is he handsome or just the best
of the worst?

A statement you cannot support with any verifiable fact. Mine on the other hand is absolutely supportable by the fact that no one in history who could not even win a house or senate seat in their home state/district has ever been elected president.