After seeing video of Nancy Pelosi & co. on January 6, it was staged

I believe it was staged before, but this put the nail in the coffin. 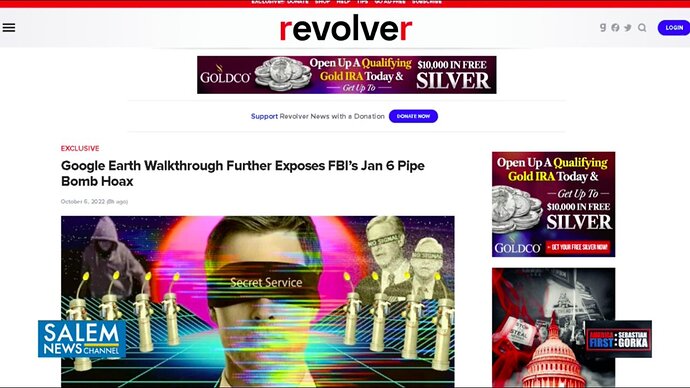 The J6 'Pipe-Bomb:' What is the DNC hiding? Darren Beattie with Sebastian... Called it IT WAS ALL STAGED! Pelosi Brought in Daughter, Camera Crew to US Capitol Before the Riot, Son-in-Law Was Set Up Outside to Film