Adoption Story of The Year!

Its stories like these that truly illustrates the beautiful side of humanity that also offers inspiration to be better people! Teenage kid was abandoned by his parents then gets adopted by the least likely person. With so much negativity in the world today and around us, I thought it was time to at least have a story that is positive for a change. Chew on this for awhile! 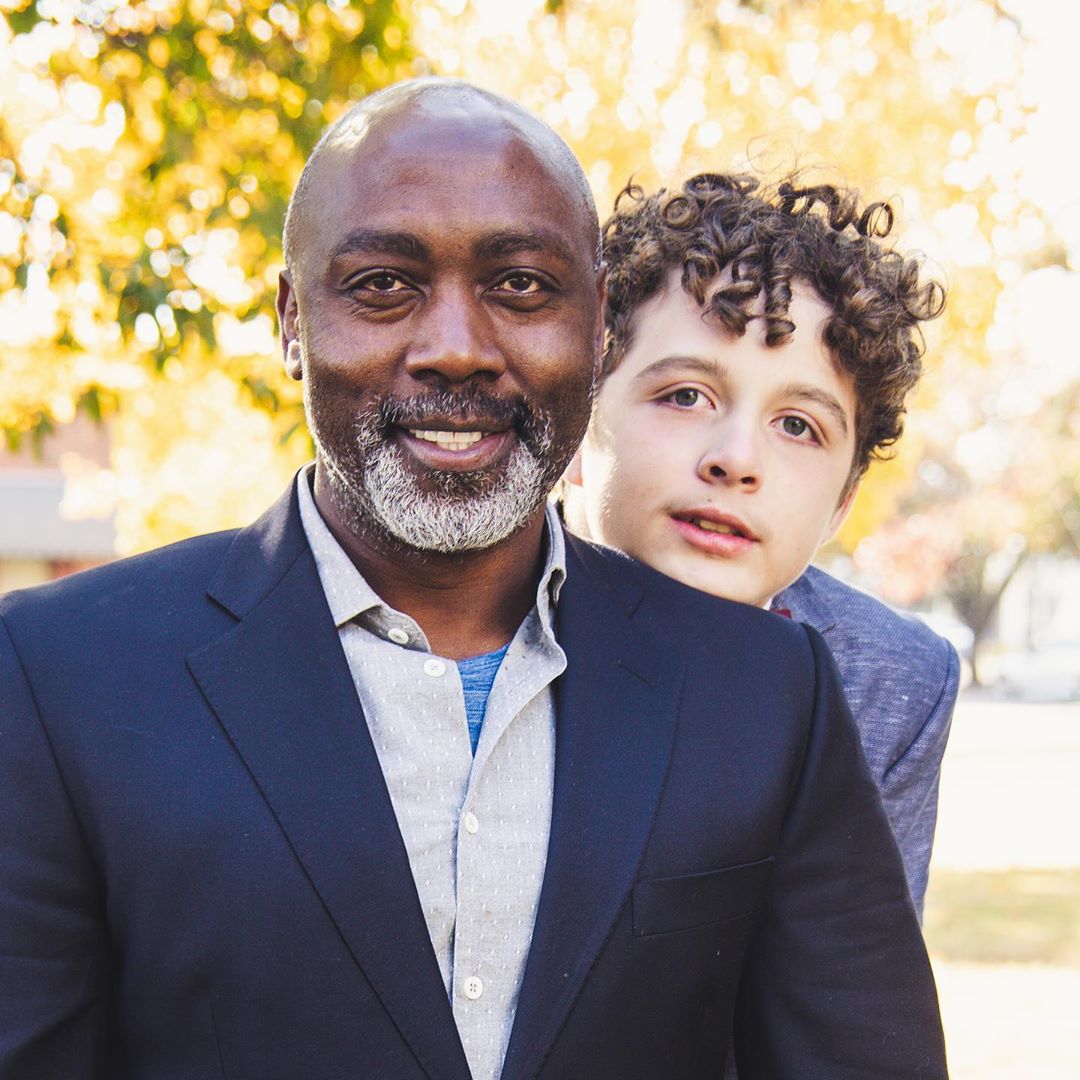 Love you so much son, no words to describe my gratitude and joy. #loveyou... 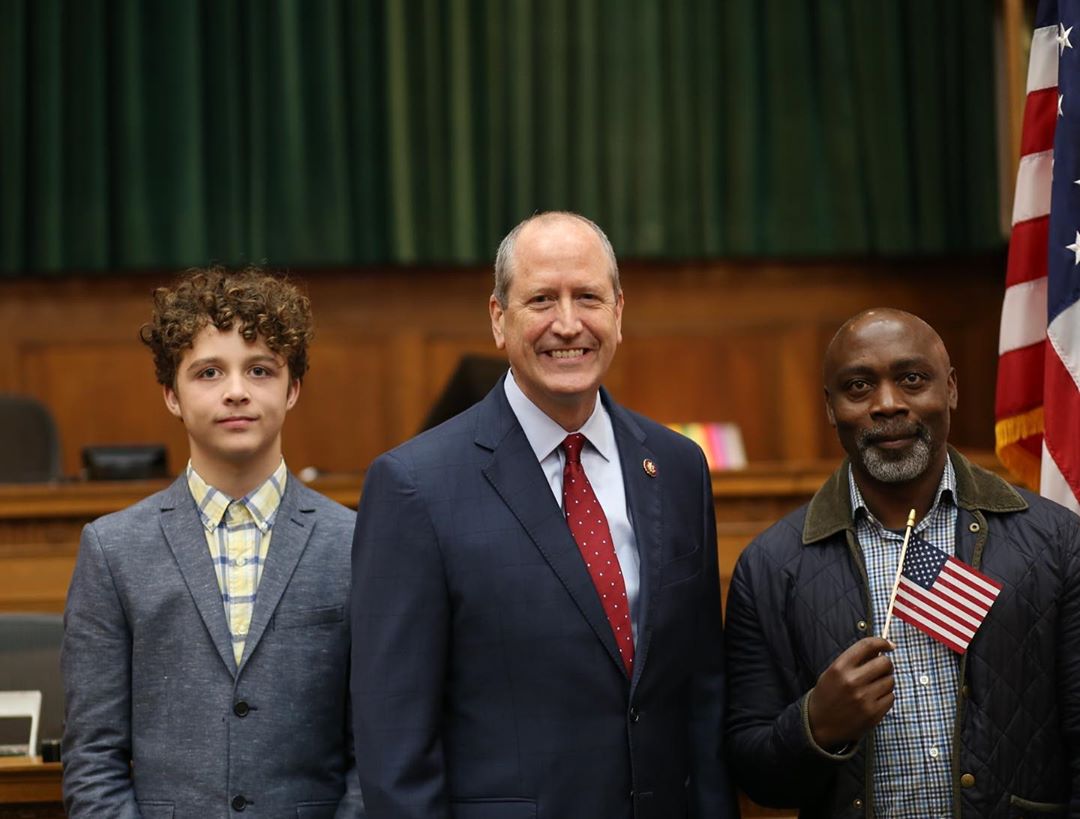 Today I became an American Citizen: I’m proud, thankful, grateful and hopeful! A... 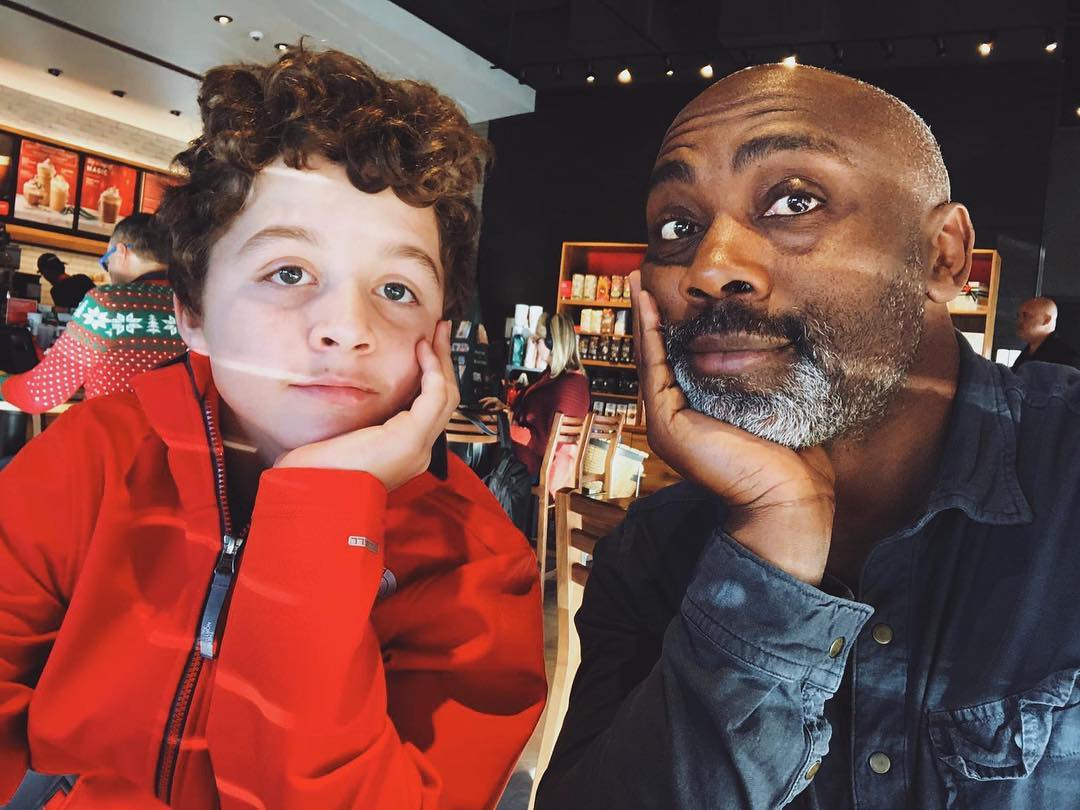 2018 has been one of the greater and more challenging years of my life. I am... 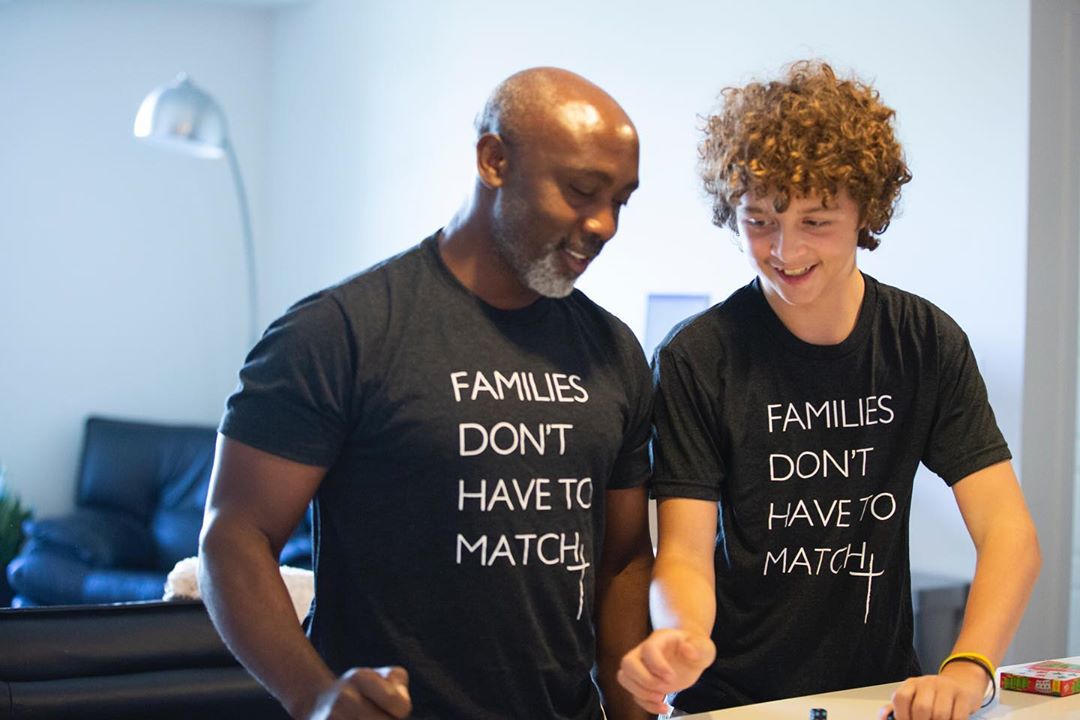 What is the story behind the adoption?

This is what I like to know too. All I got so far is the father came into the US as a legal immigrant, worked his butt off, took this young boy off the streets, became a US citizen and legally adopted the boy while going through certain struggles in the process. I will try to follow up on this story as I delve deeper, as this is a story worth telling, but one thing I do know is the importance of fatherhood to set an example as being a person with honour, integrity, being a strong pillar of society, that never gives up is something the nation as a whole is sorely missing and needing at this time.

Sounds like a great guy and definitely a great story.

It is! With stories like these amidst in the struggles of life, humanity is capable showing us that there are still good people in the world willing to step up and make difference and the more remarkable aspect of this story is that Color matters not!

On the list of things I give a shit about race is pretty well at or below the bottom.