Shocking! I say Shocking! I wonder how many among those caught were wealthy Chinese nationals?

Hollywood Movie stars implicated is the icing on the cake! 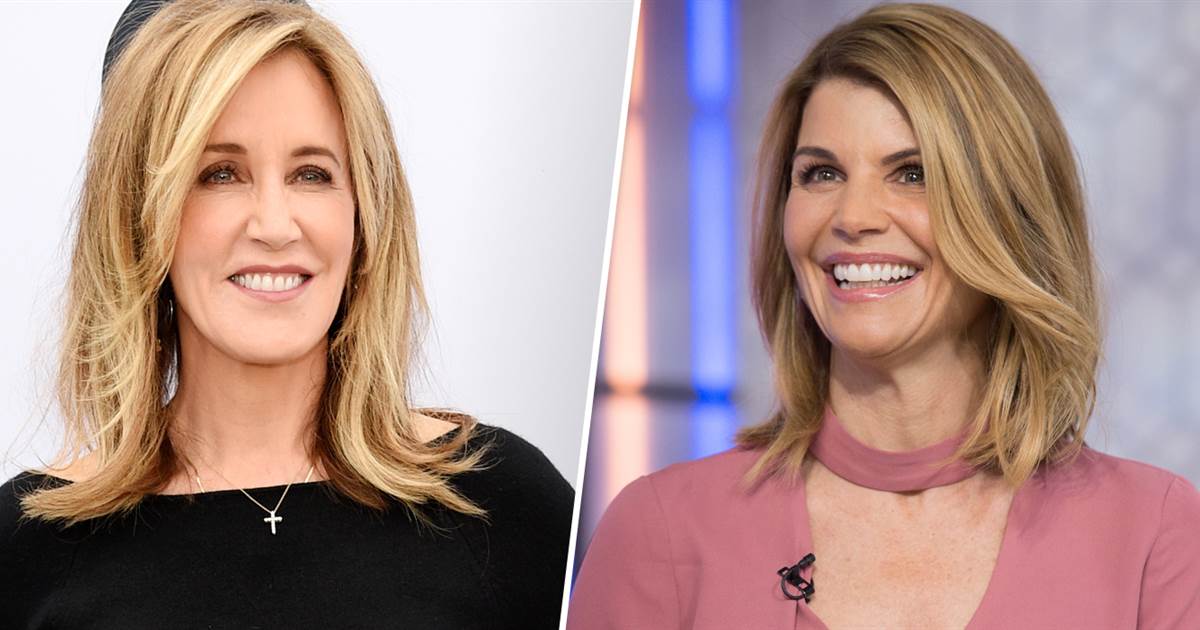 The scam's ringleader, William Rick Singer, pleaded guilty Tuesday afternoon. "I am absolutely responsible for it," Singer told a judge.

Press conference said it’s a nationwide conspiracy. Per the complaint, the activity dates back to 2011.

The criminal case seems to have kicked off when a couple of the people involved got popped for money laundering (of the bribe money), and then rolled on everyone else.

They also gave some of their dirty money to charity and claimed it as charitable donations on their taxes. They are going to get their asses pounded by the IRS. Enjoy ladies.

The biggest news is really the compromising of the SAT and ACT.

Somebody else gets screwed when a Hollywood kid or trust fund baby gets an unearned high score.

I’m not surprised. I don’t think the right DNA for higher education is found among many in Hollywood. So, they need to cheat. They should get extra points like minorities do.

I assume Lori Loughlin can say goodbye to her lucrative Hallmark mysteries contract.

Honestly, I couldn’t give two shits about this story.

If I had the money to put my kid through a better college experience, I would do it too. But that is unnecessary as my kids earned scholarships on their own.

I read this article this morning and people paid like $20-75k to rig the tests. How dumb are they to pay for that? I took the ACT and SAT (over a decade ago) and it was too easy. I didn’t even study. I just went in, and banged through the questions. I was a dumb as shit kid too and I got through it fine. It really wasn’t much more difficult than that state standardized testing we had to do every year. I got accepted to every school I applied to. Plus unlike these bastard elites I didn’t have to permanently mar my medical record with a fake disorder so I could get extra time on the test.

As awful as the actions of the parents are, their morality being very questionable, I think we should be focusing on the schools themselves, and not the folks bribing. Yes, they’re wrong for bribing, and this basically implies we’re third world-tier in terms of money buying you anything.

But the fact is, these so-called prestigious education centers allowed this to happen. The professors took the bribes, they compromised the whole education system by taking part in this, and it wouldn’t be very difficult for one to tell the parents to fuck off. If some people are not fired for this, and the attacks are focused on the parents, then screw this bullshit system, we all know the educators are probably leftists themselves, let alone the leftist parents bribing them.

As awful as the actions of the parents are, their morality being very questionable, I think we should be focusing on the schools themselves, and not the folks bribing. Yes, they’re wrong for bribing, and this basically implies we’re third world-tier in terms of money buying you anything.

I see your point, but I disagree only because I believe cheating is still cheating and sets a very bad precedent for others who may try to get away with substandard achievement. Being able to be accepted to an Ivy league school, or getting a scholarship to a prestigious college was something that was rewarded for hard work and that in many aspects comes down to parenting which in turn is a contagion on society itself. Like you said “third world-tier” is because most recent generations of American upbringing has seriously lacked oversight of their children’s education for a myriad of reasons.

On your other point, yes we seriously need to start getting involved with our educational system across the country at all levels in order to stop the leftist indoctrination that has been going on for many years. The left is kicking ass because they control the media and our educational institutions, and if we don’t start demanding accountability in these areas of American culture, then yes we will start becoming a third world country in no time. It is so important. It really does come down to better parenting and putting into place a better support system for family values.

Good on you man for working hard! I respect the hell out of that! Like I indicated in my opening statement, I wonder how many of these were wealthy Chinese nationals. I guess we will find out as the details emerge, but more to your point about these tests being easy, is that a lot of Chinese are sending their kids here in America to go to college, and making the SAT and ACT easier is one way that college’s attract these students because they pay the tuition fees and fill the enrollment quotas.

Yeah right! Lol! I believe a lot more is going to come out in the days and weeks ahead where more celebrities are implicated. This is just the beginning.

If I had the money to put my kid through a better college experience, I would do it too.

Yeah that is not a good precedent to be hanging your hat on, but good on you for raising your kids to be achievers than deceivers!

Bigger picture is just why those degrees are so prized, the elitism in having those handful of schools on your resume. They aren’t that much better in terms of education than hundreds of non-ivies. In my view its more about the cliques of the ivies controlling the upper echelons of power that needs to change.

In a sane world people would be more like, “wow you spent 250k on your college degree, that proves you are a moron, not hiring you.”

Especially for an undergrad degree. Like I told my kids, if you want an advanced ivy degree, get an affordable undergrad degree and spend the money on the ivy for post-grad, nobody looks at a surgeons undergrad creds if his medical degree is from Haaaaarvard.

This article has a more in-depth explanation on this case. 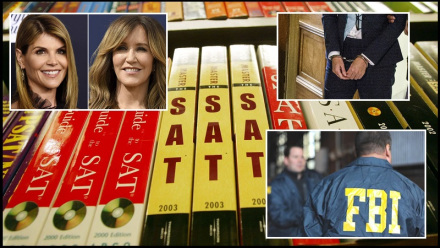 Many wealthy people were arrested today for participating in a massive bribery scheme to gain college admission for their families. The Justice Department charged 50 people (Press Release Here) inc…

If anyone ever cared about rich movie stars lecturing on morals or politics to the people that pay them, you can quit caring now.

To be fair, its not like this was every Hollywood star. Or only Hollywood stars. Plain fact is, getting a slot in the Ivy’s is as much who you know as what you know. That’s the real problem. There are plenty of legal ways to get the same results.

Oh it gets better! 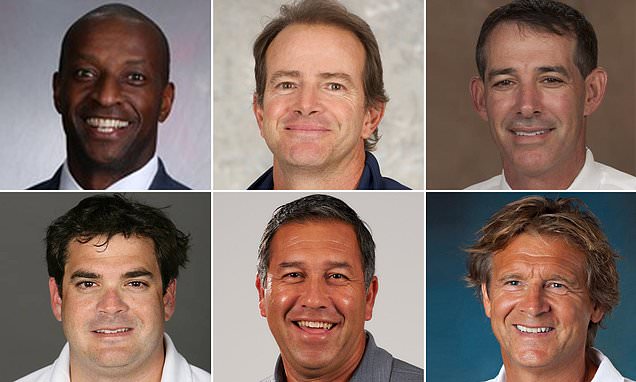 Nearly a dozen college coaches, including former Georgetown head tennis coach Gordon Ernst, have been indicted on charges of conspiracy to commit racketeering in a massive bribery scheme.