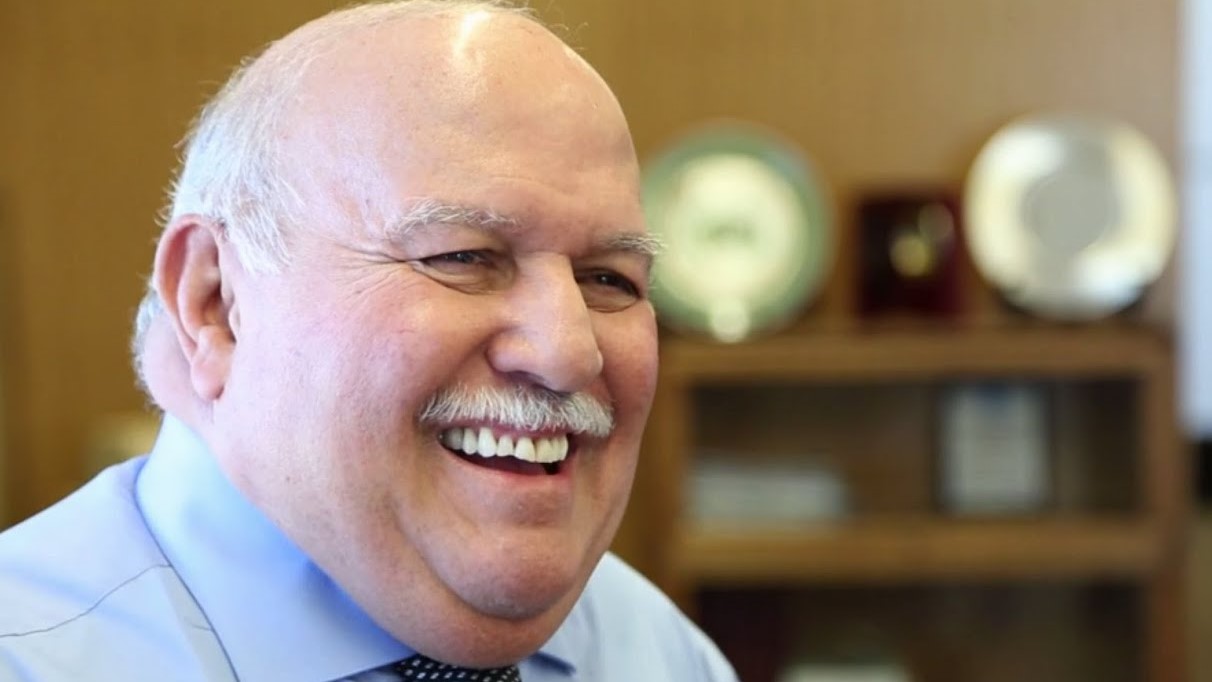 Here is yet another activist judge making decisions about what the President of the United States and Commander in Chief of the Armed Forces can do with Department of Defense construction money.

A federal court in Texas issued a nationwide injunction late on Tuesday preventing the Trump administration from using $3.6 billion in military construction funds to erect a wall along the southern border, ruling that an emergency proclamation that enabled the government to access the funds was unlawful.

The latest ruling turns on a different issue than an earlier injunction, issued by a federal judge in California. The United States Supreme Court stayed that injunction, allowing the administration to begin using a separate package of $2.5 billion in Pentagon money for the construction.

“Today’s order affirms that the president cannot use a national emergency declaration to usurp Congress’s power of the purse,” said Kristy Parker, a counsel for Protect Democracy who represented the plaintiffs in the case, the Texas county of El Paso and the Border Network for Human Rights, an advocacy organization.

Mr. Trump has sought to tap two sources of funding to pay for expansion of a wall on the southern border. One of them was a drug interdiction fund, the other a military construction fund available only in case of a national emergency.

Mr. Trump declared a national emergency on the southern border in February in order to access the funds.

In the earlier California case, the injunction barred the use of the drug interdiction funds, but the Supreme Court’s stay, lifting the injunction while litigation on the legal issues was proceeding, paved the way for construction of the wall to continue.

There has been no final determination on the legality of the government’s use of those funds, but the administration moved in August to tap the Pentagon funds as an alternative — the subject of Tuesday’s court injunction in Texas.

The Trump administration had argued that while Congress had refused to authorize the Department of Homeland Security to spend more than $1.375 billion on border wall construction, the president had discretion to declare a national emergency to reprogram existing funds for the barrier.

The plaintiffs countered that the emergency declaration falsely characterized the border region as dangerous, undermining business and tourism.

In October, Judge Briones ruled that the use of the military funds violated the congressional funding limit. On Tuesday, the judge issued his final order, blocking the government from using the $3.6 billion in Pentagon funds. 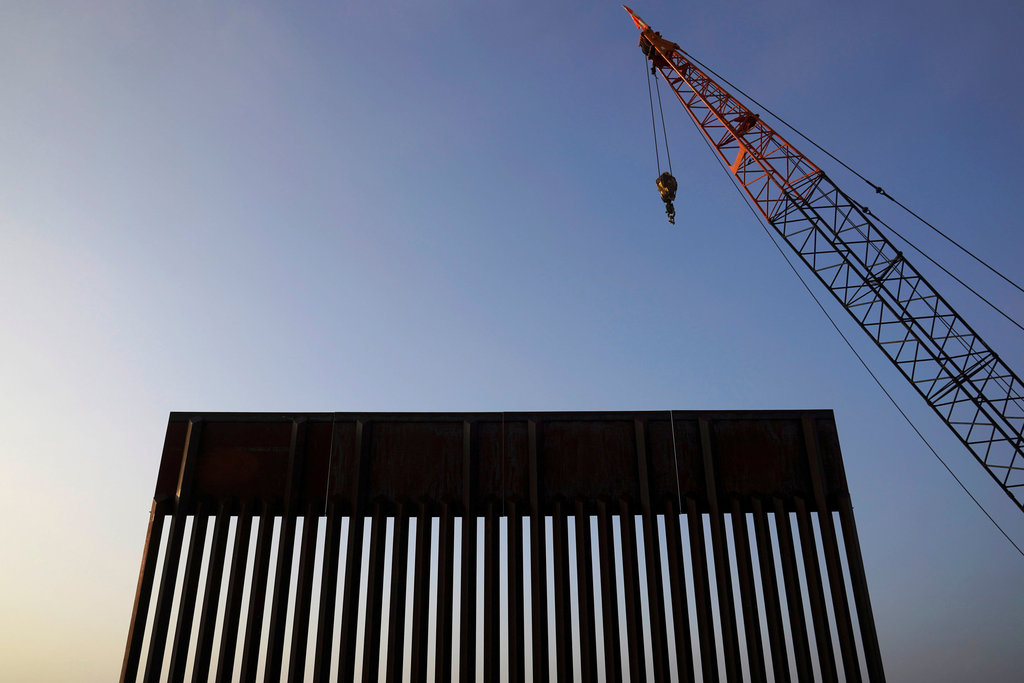 A federal court ruled that President Trump’s proclamation of a national emergency did not justify tapping into Pentagon construction funds.

David Briones (born 1943) is a Senior United States District Judge of the United States District Court for the Western District of Texas. Born in El Paso, Texas, Briones was in the United States Army from 1964 to 1966, then received a Bachelor of Arts degree from the University of Texas at El Paso in 1969 and a Juris Doctor from the University of Texas School of Law in 1971. He was in private practice in El Paso from 1971 to 1991. He was a judge on the El Paso County Court at Law Number One from...

I like how the NYT never names the plaintiffs in the case. They name everyone else associated with screwing this country over, but not the actual plaintiffs. They were probably all illegals and the NYT doesn’t want to deal with having to come right out and admit it.

Maybe this portly burrito eater can house all of the illegals that he wants to let in at his house. Hopefully he has some grandkids laying around. Those illegals are insatiable pedos.

A judge who only cares about themselves rather than the concerned population.

the Border Network for Human Rights, an advocacy organization.

These NGOs have an unlimited supply of money to bribe judges and judiciary to persuade them to make rulings go in their favor.

A judge who only cares about themselves rather than the concerned population.

How many are concerned?

And even more to the point - how many are concerned enough to DO anything?

Electing is not doing anything. Let’s be real…Trump’s not working-class vindictive that scares judges from crossing him. So he’s in the same power level as a “lord” or honorary regional elitist - he’s not a Clinton-level, Mena Arkansas type who creates tons of dissident “suicides” shooting themselves in the back of the head with a shotgun. He’s the Boardroom/Country-Club/toastmaster type who “starts discussions-committees” when he doesn’t get what he wants.

It is simply time people disregard the utterly corrupt and partisan legal system.

There needs to start being consequences for this shit. No one elected this asshole. This is outside his purview and some fat shithead in El Paso shouldn’t be dictating national defense policy from his bench.

The SCOTUS has already upheld the wall building so he knows he’s in violation.

He should be removed from the bench and fined into abject povery.

And the town of El Paso.

Walls don’t work anyway, not unless the punishment for scaling over, punching through, or tunneling under them is being shot dead in the act. Until the USSA is willing to do that, then the “Wall” is just a silly mantra for Trumpety Drumpties to chant at NASCAR tracks.

The #1 way to stop the illegal invasion is to punish all the American business owners who employ them. But, um, that’s a big fat nuh-uh from the Great Orange Hype.

The #1 way to stop the illegal invasion is to punish all the American business owners who employ them.

The goal is getting into the US to work for most, to peddle drugs and sex trafficking for the rest.

For the majority, simply not getting into the US and being sent back is all the punishment that is necessary.

For the rest, long prison sentences followed by deportation is.

Even better would be making deals with their home countries to imprison them after conviction in the US and deportation but that isn’t going to happen and neither is gunning them down at the border.

We never have been and never will be that king of nation.

Simply changing policy denying asylum seekers entry before their cases can be herd ended the mad rush on the border.

Continuing to improve the wall system and interdiction efforts has and will continue to reduce the flood to a trickle. 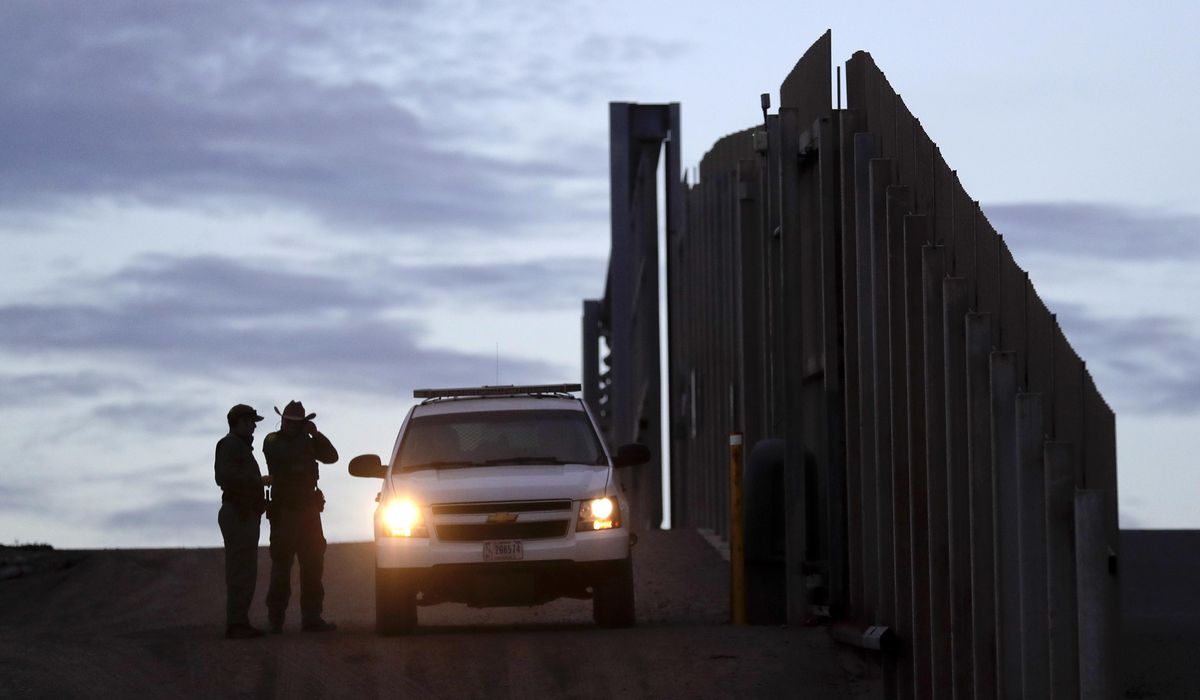 Illegal immigration across border down for the seventh straight month

The democrats and their activist judges slowed progress but they have lost and we’ll have several hundred miles of new wall and better interdiction assets online and completed before November.

Trump’s reelection and hopefully a bit coattail effect will give him four more years to reshape the courts. He’s already been able to appoint more federal judges than any president in history. One or two more seats on the SCOTUS and another 100-150 or more appointments to the lower courts will reshape the future for forty or fifty years.

We don’t need to become a brutal dictatorship to regain control of the US, we’re already doing so.

It already has. The flood has been cut to a trickle and will continue to be choked off.

There needs to start being consequences for this shit.

Good luck with that. You will quickly run into a serious problem known as The US Constitution.

Well that won’t work either…

What the hell? We have enough problems with a partisan judiciary without presidents attempting to threaten judges into submitting to their will.

That would be an absolute justification for impeachment and removal from office.