Abortion is murder change my mind The unborn is very much alive before the procedure; and very much dead after the procedure. I see no grey area whatsoever. Yes, it is flat out cold blooded murder.

3 - The Grantham Collection - Abortion Instruments and photos of …

This entire site is very disturbing. What is even more distrubing is, if you open the menu on this site, to view the instruments used, you must remember, someone actually took the time to design these instruments for one specific purpose. If an intelligent higher power needs a reason to abandon humanity, this is it.

For some reason, the most vociferous abortion enthusiasts are women least likely to be impregnated by a man.

BINGO ! Have you seen some of these women? The least likely to ever become pregnant; since the first step in pregnancy is the abilty to attract a man.

Modern life has broken too many women. They have been on birth control pills for 30 years, their hormones are shot, they have had multiple abortions, they live with the regret of killing their own children. They drove away any man who ever loved them or tried to love them. Their grown children (if they have any) can’t stand them. They are pleasant to their face but they feel like strangers.They tried to find love in wild sex and found it hollowed them out like empty shells. They take medication for their depression. When the vegan restaurant down the street gives them food poisoning they are all alone, with no one to care for them. They vomit into an apartment toilet among silence. They own nothing. They have built nothing.They cry every day. They look at younger women who didn’t take the feminist path and fume with hatred. They can’t stand their sweet children, their loving husbands, or their happy life. Their hate consumes them. Co-workers and family members whisper behind their backs.These people avoid the woman’s phone calls and mute them on Facebook, sick to death of their ranting and lunacy. They have become a joke. They are desperate to hear the words “mama” and “grandma” but the words never come and so they fill the empty place with binge eating and more hate. They thought they fought all their lives for “love” and for women to have it “better” than it used to be. They cannot confront the truth and so they double down, becoming more extreme, more irrational. The tradmoms grow happy in their old age, wrinkles do not dull their rosy cheeks, but the bitter women look around and see only people who are waiting for them to die. They are a burden and they know it. It eats at them every day. One more check, one more group, one more protest, one more Tweet, one more lie and they will finally feel whole…but the wholeness never comes.

Caught on Camera: Pro-Life Activists Confronted and Attacked by … 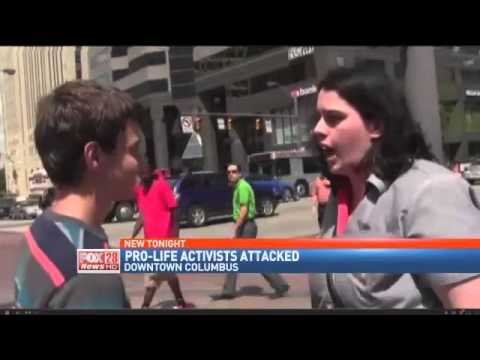 Here ya go, and what I said: the first step in pregnancy is the ability to attract a man. Have a look at this charmer. 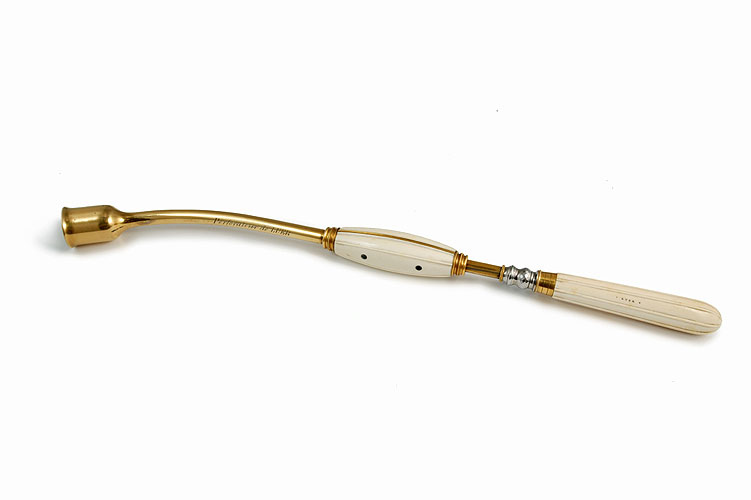 The left’s entire argument is that a baby inside the womb isn’t a person. Isn’t that the same argument that was used in every single genocide that’s ever occurred?

That’s a solid point @Jeff. That’s probably why it’s getting pushed so hard by Hollywood elites. They want all of the NPCs to nod their head and agree that a baby in the womb is not a person and that killing it is totally fine. We should start a counter-campaign where we say that Hollywood elites aren’t actually people so it doesn’t really matter what happens to them in any circumstance. How can they even argue?