This is a great story and the good guys prevailed! Hopefully this will set a standard that will put colleges across the nation on notice and motivates them to clean up their act and think twice about promoting their Marxist social activism where being found financially liable is a risk they may think twice about before engaging in such agendas! 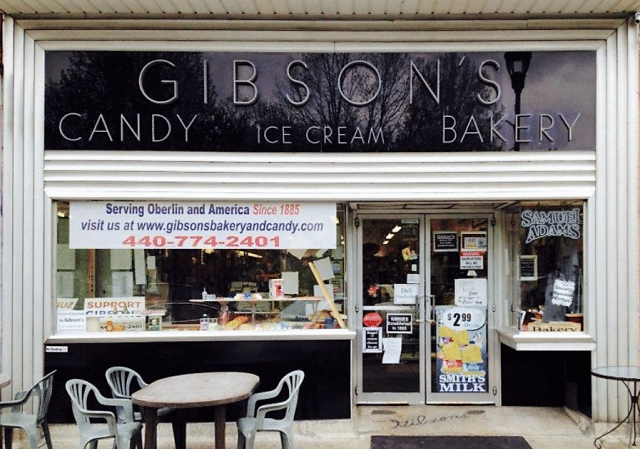 Punitive damage phase to start next Tuesday, which could increase the damages to $33 million. 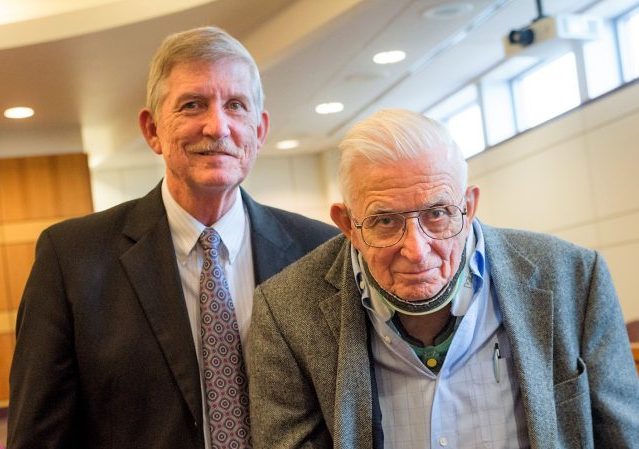 I remember that case. Good to hear that since justice prevailed. And the bakery wasn’t even doing anything racist.

They got lucky, but we will continue to fight and shut down all of their businesses as we have been across the country for their homophobic beliefs which are illegal in most countries.

Oberlin College in Ohio will have to pay a nearby bakery more than $11 million in damages because it libeled the store, tagging it as racist, and interfered with its business, a jury said on Friday.

Gibson’s Bakery came under fire after Allyn Gibson, the owners’ son, got into a physical altercation with a black student who reportedly tried shoplifting and using a fake ID at the store, The Chronicle-Telegram said. Two other black students got involved, appearing to prompt accusations of racial profiling.

The three students eventually pleaded guilty to misdemeanor charges and read statements defending Allyn Gibson’s right to detain them. They also read statements claiming that his actions weren’t racially motivated, but within days of the incident, students were turning out for protests fueled by accusations of racist intent.

The jury found the school and Oberlin’s vice president and dean of students, Meredith Raimondo, guilty of libel after Raimondo allegedly helped pass out flyers claiming that the bakery was “racist” and had a history of “racial profiling and discrimination.”

I love stories like this. Now Meredith Raimondo needs to be FIRED

Looks like some are triggered here and trying to bait! That’s what losers do after all! Nice try!

Huh? The issue was about theft…not liberal boyfriends playing hide the sausage in the hairy anus.

Why is homosex so prevalent in your thoughts? Read the article.

Best to close these rotting institutions so they don’t contaminate more young minds with their Communist rot.

Can you imagine having a degree from that college? It likely isn’t worth the paper it’s written on. I bet Carlos Maza is the Dean.

Seeing these woke universities engaging in this kind of behavior done by the far-left, social justice warriors DESTROYING people’s lives and businesses must not be overlooked.

The argument against the bakery by the college is extremely condescending and is probably one of the reasons why the college lost this lawsuit. The attitude by the college is very evil and the radicalization of their students (most not all) is telltale of universities across the West.

Glad (real) justice is served here. And of course: Get Woke Go Broke!

Very well stated and couldn’t agree more! Yes that letter from the college was pretty condescending not to mention arrogant and couldn’t believe they put that out there! I am Glad for the Gibson’s for this. This is all about the culture war being waged and hitting them where it hurts most will certainly do wonders!

Indeed, especially since the college is showing zero remorse for what it did, and Raimondo, is being defended with the proven lie. I hope the judge eviscerates them for this.

Best to close these rotting institutions

By what authority would that be accomplished? 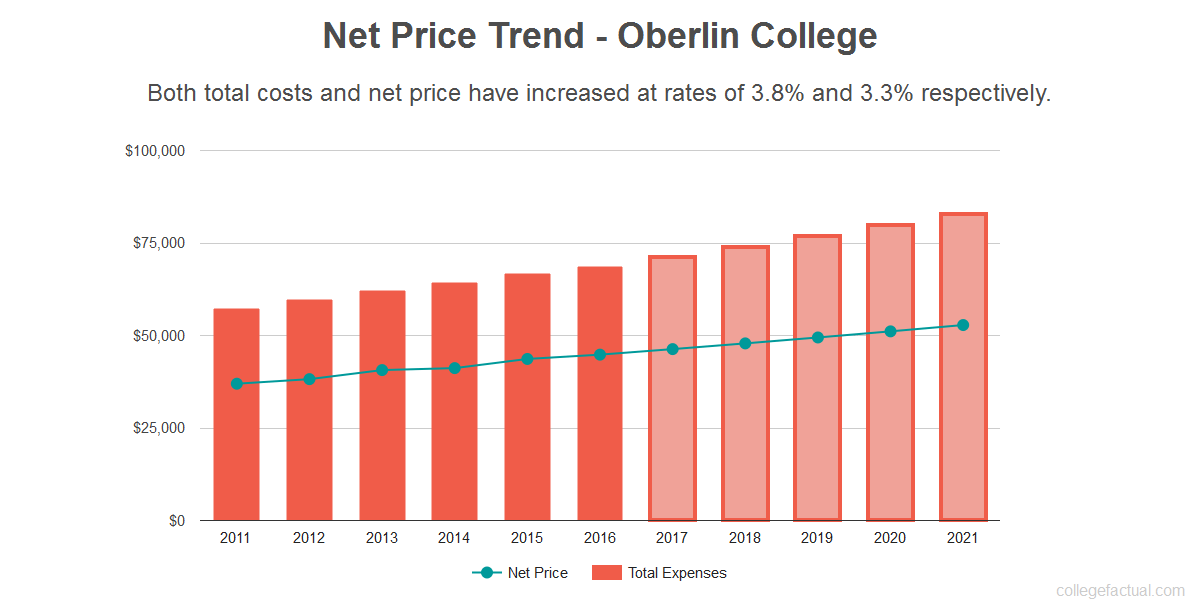 Don't overpay for your education! Find out if a degree from Oberlin is valuable in the long run.

Who handled their ass???

Did somebody drop you on your on head when you were a child or did you not read the OPED? Seriously! Your ignorance has no shame here!