A New Low For Democrats - Demand Oversight of Fox News

This is breathtaking to say in the least. 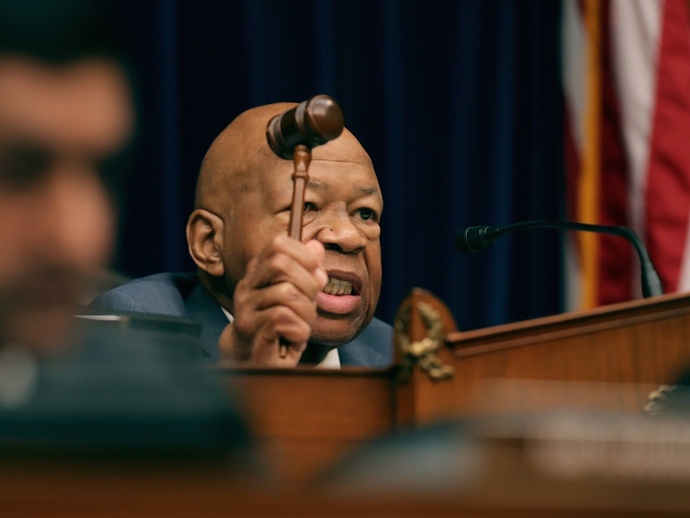 A former Fox News executive says he will not cooperate with Democrats' effort to exercise "oversight" over the network's editorial decisions.

It is totally bullshit! Where was this same idiot when the left stream media was lying on a daily basis and covering for Obama! I think the shit is about to hit the fan soon as it is obvious Democrats are getting desperate!

Rep. Elijah Cummings a knuckle dragger from the hood .

This is from the same committee! This is speaking truth to power! Democrats are an embarrassment! Swell, at least some Republicans are showing they have a pair! 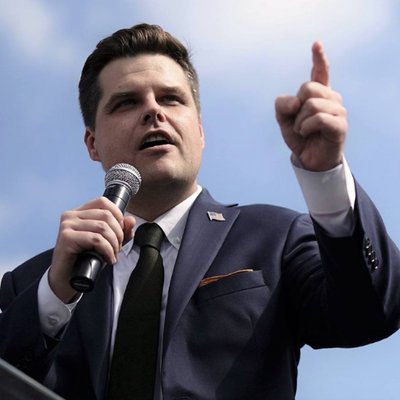 For 22 months, Democrats said there was “actual evidence” of collusion. Their principle Russia narrative was not truthful or credible. We were right, they were wrong, and the American people know it. https://t.co/hGcbpfCUPN
1 Like
asaratis April 4, 2019, 3:40am #9

Elijah Cummings, Jerrold Nadler and ALL of the other demanding Democrat Party members can kiss my money makin’ ass.

AG Bob Barr has already said that he will release as much of the Mueller Report that he is allowed by law to release. Nadler is doing nothing more than attempting to appear as the one that forced Barr to release anything in addition to his original summary letter. Barr intended all along to release a lot more than the letter.

Elijah Cummings should be an embarrassment to the state of Maryland. He’s about as crooked as the Democrats come. He should have been jailed years ago for his participation with Lois Lerner and the IRS targeting of conservatives.

Now he proposes censorship of the free press. That is all his support of oversight amounts to…censorship.

Cummings is a complete moron who should be thrown out of the house for violating his oath.

Him along with many others. Democrats are destroying the country as we know it!

They’re trying but I think even they are setting themselves up to have their asses handed to them in 2020.

Democrats are destroying the country as we know it!

True…and we need to do all things possible to decrease their number in the House and Senate in 2020.

The least we can do is to campaign against and vote against every Democrat on every ticket at the local, state and federal levels.