A Message To Hollywood and the Elites that Everyone Can Relate to!

During the Oscar ceremonies that has just passed, a guy put out this video with a real message of truth really hitting on the hypocrisy of celebrities who are often are so vocal with hate about the President and his policies yet they have offered no solutions in the very same state in which these leftist morons reside in. The numbers don’t lie! California is in some serious trouble and the Hollywood elite have done nothing to address the problems that plague their own state, instead of parading on the red carpet and flaunting their arrogance with expensive clothes while the rest of working class Americans struggle to make ends meet, maybe for once in their lives they can can actually confront the truth about the real world issues that everyday people face. Maybe it is something to think about.

I wonder if people stopped watching movies, TV shows or stopped supporting music what would happen to the celebrities in Hollywood? Become ordinary people like you and me? Just a thought, but this is a major reason why I no longer watch TV, (aside from the fact they regularly just produce garbage)or go to the movies, as I refuse to give any monetary support to an entire culture of hypocrites!

The video is worth a watch! 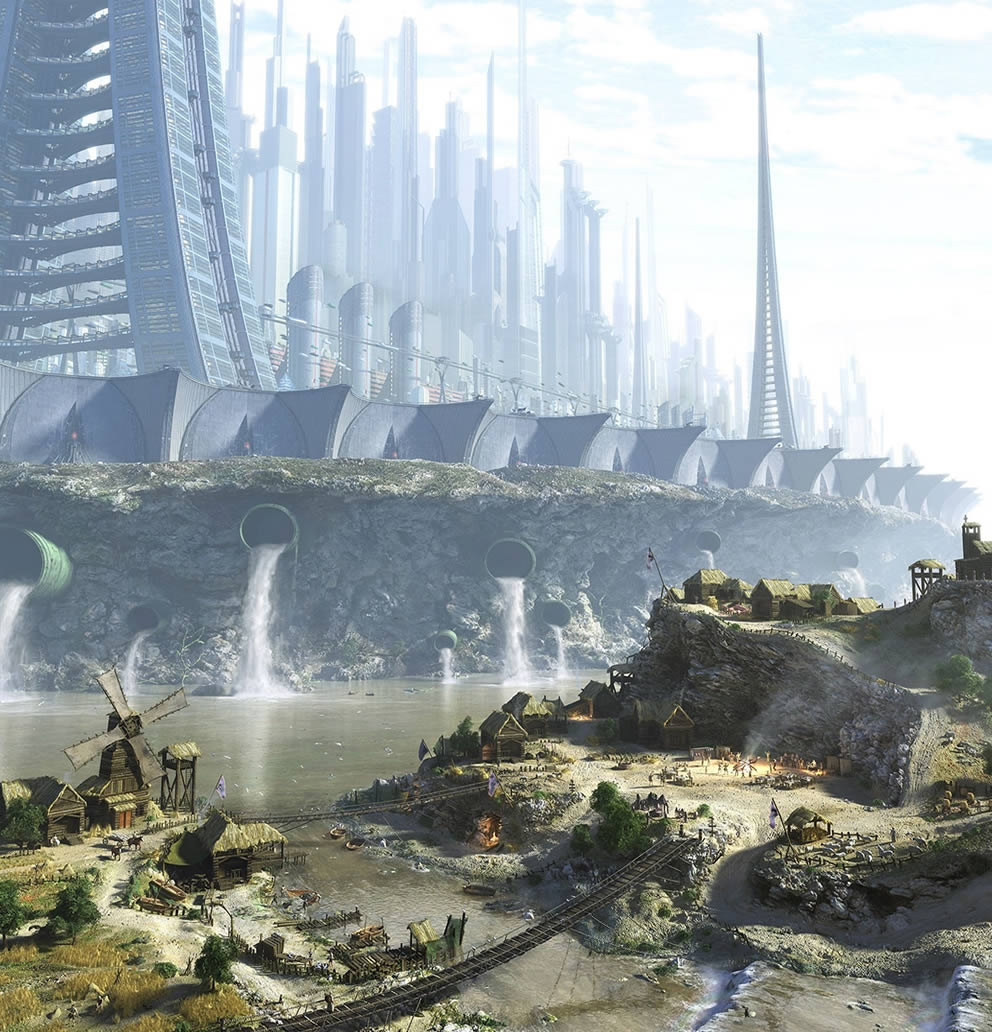