A message from Robert Davi, A reminder Who Democrats Are! Never Forget! 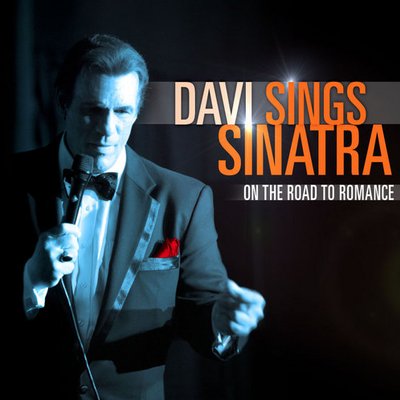 Is that the guy from the Goonies?

I am not sure, but I think so.

Democrats are no different than Republicans, the both parties represent the establishment in the US and that’s not the way out of the mess they’re in.

American’s must now begin to think in terms of ‘socially responsible capitalism’, and learn how that it totally different from socialism or even communism.

The rich and powerful in America has stolen the people’s pieces of the apple pie!

I’m a Canadian and I’m here to explain it all to Americans who are capable of listening and understanding.

They’re only my opinions. Can you at least offer a sensible rebuttal. I want to talk about 'socially responsible capitalism with you people. It’s not a complicated concept at all and it’s very far from socialism or communism.

It’s the recipe for success of the world’s happiest countries!

Can you at least admit that you’re being screwed?

Maybe you would like to start off with universal health care? That’s a subject in which the US is being screwed in a way no other modern country is comparable.

Not even your most hated banana republic!

I’ll bite. What do you consider to be socially responsible capitalism? Even though that has absolutely nothing to do with this thread and OP has every right to call me out for derailing it. Sorry OP. The bait is just too tasty for me to resist.

It’s what Bernie promised and Trump also promised, but Trump lied simply because he’s a corporate psychopath. And it’s probably fair to say that Bernie wouldn’t have been able to deliver because of the wrong attitudes of most Americans. Americans aren’t asking for and demanding that which is their due. The piece of the pie, as you would say.

Ask me more about it if you like. I’ll tell you what makes the happiest countries in the world today, in which Canada is included.

donheather- start a new thread on this, it is worth discussion, but on here it is a diversion from the OP.

The OP comes across as political trolling but I’ve attempted to make my reply more directly related to the OP as is possible.

If I’m going to be harrassed on issues such as this then there’s not going to be much possibility of me continuing on this board.

Fwiw, I’ve already had messages directed at me telling me to fu-k off, and I didn’t see any objections to that sort of off-topic remark? Huh?

What do you people want for this board? Do you want some varying opinions or do you want a protected clusterfu-k in which nobody’s tender feelings get hurt?

I would like to know early on so I don’t waste too much time here.

It goes both ways, but this board does tend to have a more right of center populace. If you bail and head to a left leaning safe space (like pretty much every other message board) you can be confident that there will only be riposte’s like “f— off” directed at “Trumptards” Republikkkans" etc.

The idea is back and forth exchange. Some people are perhaps more coarse than others- don’t respond to replies you find pointlessly insulting.

This board being extreme rightist is the attraction for me. I’m a Canadian and I’m not a leftist by normal standards of the rest of the world except the US.

I’ll respond to messages I choose to respond to and not to that which you recommend.

And fwiw, I’ll be the judge of whether or not I’m off-topic, but of course taking into consideration that which is tolerable from the others. Pull in your horns now and save yourself a lot of aggravation.

He is exactly right! The Democrat Party has NEVER and WILL NEVER be the friend of the black American citizens.

This 5 min 49 second video will explain the history of the Democrat Party as it relates to black people in the USA.

The virtual slavery of black people has continued with the Democrat Welfare Plantation where blacks (and others) pick checks instead of cotton.

With more people getting off of welfare, the Democrat Party must create a new scheme to keep the blacks in the fold. The promote reparations to invent the African American Reservation…similar to the American Indian Reservations whereby the people once robbed of their hunting grounds and tax free lives were given parcels of desert land, all the firewater they wanted but didn’t need, and the rights to own casinos…in exchange for the rest of the nation’s resources. Is that the guy from the Goonies?

I am not sure, but I think so.

Yes, he is…and many other movies, including a villain in James Bond Licence to Kill. 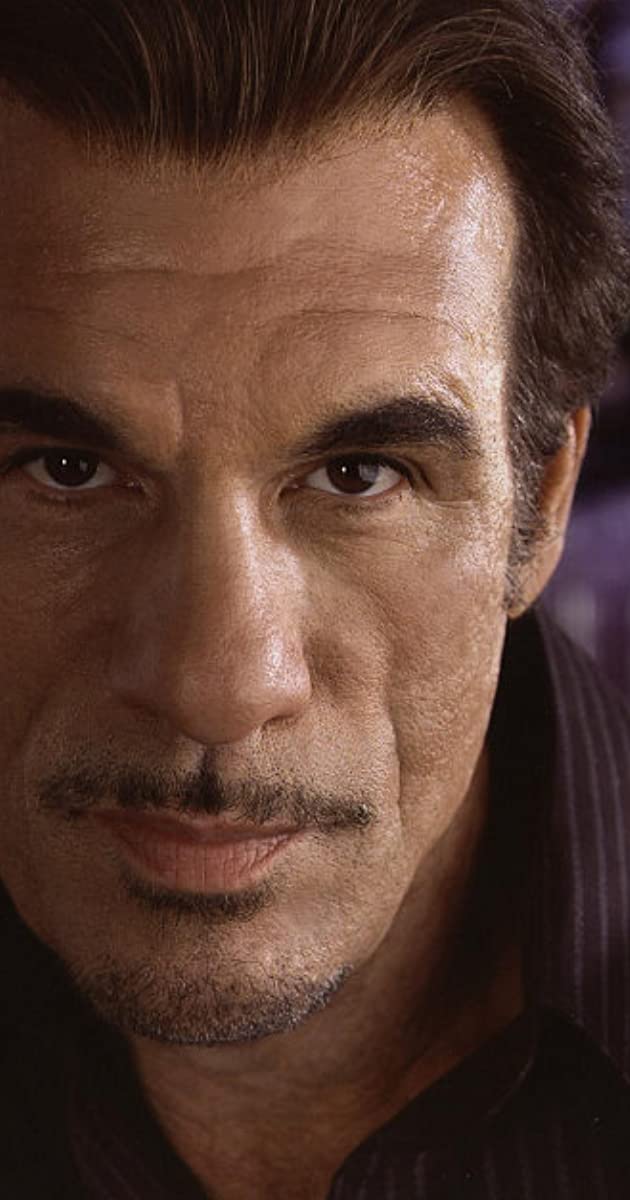 Robert Davi, Actor: Die Hard. Robert Davi is an award-winning actor, screenwriter, director, producer and jazz vocalist. From his portrayal of the opera singing baddie in "The Goonies" and one of the most popular James Bond villains Franz Sanchez in...

The piece of the pie,

That comes with WORK !!! Who receives credits on federal taxes ? Who pays the very highest rates ? You can’t have 40% of the population sit on their asses and feed off those that work long hour to get the things they want and need . In America 535 elected morons get to change whatever they think is wrong . Your healthcare system sucks and you know it , so STOP !

You’re probably too far gone to ever be convinced that you Americans are being taken to the cleaners by the rich and powerful.

But at least you understand that your Demo party is just more establishment crap that is never going to help you up out of your swamp. When you learn that the Repubs are the same then you may be worth talking to about ‘socially responsible capitalism’ and how it’s working so well for the happiest countries in the world. Take your time and save up a few hundred thousand bucks just in case you need your tonsils taken out!

Or better still, look up a good doctor in Mexico and save his phone number just in case! Phhhhtttttt.

You are not American! Your opinion on our political issues has zero weight around here! As evidenced by the responses to you, you are a tool! Somebody who is supposedly new to this forum and who claims to be Canadian, you certainly have a lot of opinions about American politics!

I think you are another prog pretender and are trolling! Post long enough and your VPN code can be broken!

Anyway I think you are not who you say you are, you are a Troll!

Over time when you stop watching TV and film, you start to forget who these guys are!

We’re not like Canada. No one is owed something just because they’re sucking in air. Take your entitlement bullshit and shove it up your ass. When we want your quasi socialist opinion, we’ll have your masters give it to you.

I watch a lot on Turner Classic Movies. I surprise myself often remembering the actors names correctly.