A Call For the Ideal Conservative Message Come This Campaign Season

These are the strangest of I have seen! Then there are these that are considered the best. 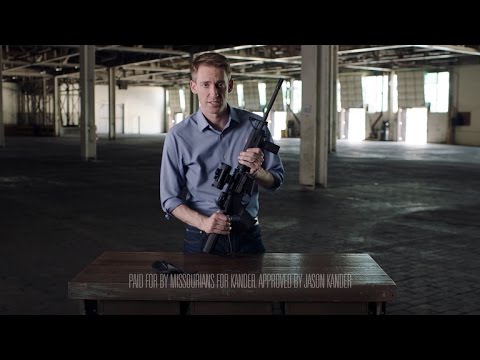 Videos of families using LEGALLY OWNED firearms against perpetrators invading homes and attempting rapes, murders etc.
Videos of blighted neighborhoods represented by Liberal Dems that have received tons of dollars and still look the same and the business that have received the money and have done NOTHING.
In Pelosis District , videos of crews cleaning needles , trash and feces of the homeless and the cost involved.
Videos showing how many duplicated government agencies there areand how much it costs taxpayer’s.

The latter part of your suggestions could be a poignant reminder and powerful! The first part might be challenging and would have probably be a separate video!