(It doesn’t need to be a complete sentence to be understood you fucking bot.)

It may look cool to the untrained eye but this is a video game or some other digital fantasy video.

Nobody is making headshots at that range and certainly not every time and you can see in the movement of the bad guys it’s not how a human actually moves nor is it how anyone with any training would react under fire.

You will also note the emblem at the bottom center of the screen along with the caption.

What game is this? Whatever it is I’m gonna buy it. Completely badass.

It’s not a game. Just because TWR couldn’t hit a barn at this range, even with the equipment these guys have…doesn’t mean it’s a game.

You have no idea what you are talking about. Don’t embarrass yourself by continuing on. 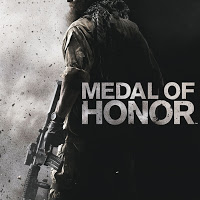 Medal of Honor is a first-person shooter video game developed by Danger Close Games and EA DICE and published by Electronic Arts. It is the thirteenth instal...

Damn! You spoil all the fun!

No, I showed you have no clue on the subject.

It’s not a game. Just because TWR couldn’t hit a barn at this range, even with the equipment these guys have…doesn’t mean it’s a game.

Gotta say, if things were that easy, I’d have a lot of ears on my wall. lol

Is that available on Steam?

Ya gotta see this to belive it: [ 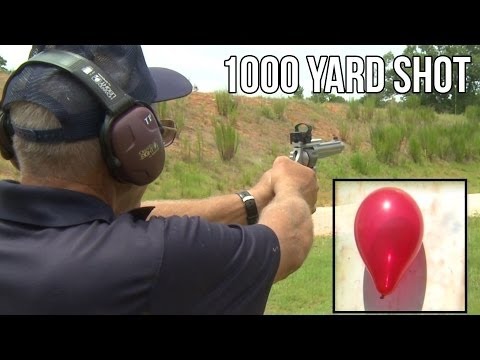 I recall a guy on one of those shooting shows on the Outdoor Channel doing that at 100 yards with a Daisy BB gun.

I took my girlfriend and another friend out one afternoon shoot pistols. He’s an avid pistol owner as am I. We first shot at paper plates at the bases of trees at the edge of a wooded area near the river side of the levee. I was shooting my Colt Python .357 magnum, just after I’d had it altered by a gunsmith to have a lighter trigger pull and an easier cocking action.

He was shooting a Ruger .45LC with a fixed cylinder ( a cowboy gun). After he ran through a box of ammo and I had shot all of the magnums I brought, we decided to go back to town for a drink or two at the favorite watering hole. My girlfriend wanted to see the river before heading back. From the top of the levee, I drove out on the top of a berm until the river came into view, and then down near the bank. We were at the outside of a bend in the river and could see quite a distance upstream and downstream.

Far away, we could see a red buoy anchored to mark the limit of the channel beneath. We decided to see if we could hit it. I had only a box of .38 Special and soon learned by watching the circles generated by the bullets striking the water surface that the land in Arkansas was beyond the range of the shots. Even when shooting at near 45deg upward, the bullets would hit at most a couple of hundred yards beyond the buoy.

I braced both arms on the hood of my truck, both hands on a large sandbag and aligned the front site with selected trees on the other side of the river to hone in on the correct bearing. I would hold my firing position after each shot and we’d notice where the impact circles were made. I’d have to reset after each loading of the gun, but I kept getting closer to the buoy.

About the 30th shot, there was no circle on the water…just a weak “tink” sound when the lead evidently hit the buoy.

Shooting artillery style with a revolver can be fun. 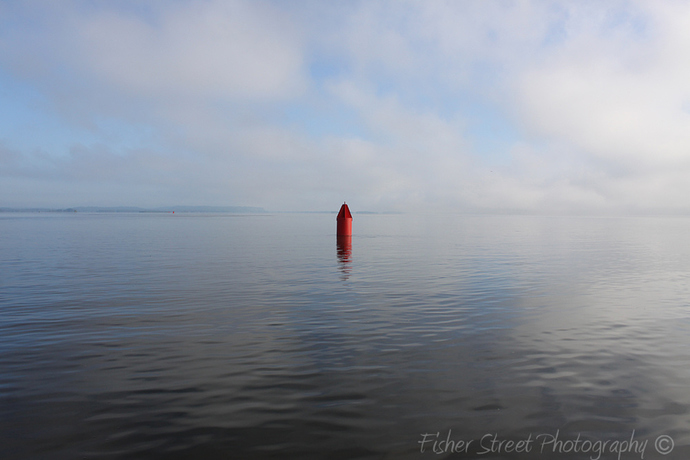 You were wrong, I pointed it out. You then went on to make a fool of yourself.

Man up and move on.

Don’t be a braggart, little boy. I knew from the steadiness of the supposed sniper rifle, the quickness of the acquisition, and the instant changes of the reported color of the ‘flying flesh’ that it was a game.

Go piss up a rope!

It was a ruse…just as was the rolling airliner I posted earlier.

However, my story about artillery style firing with a Python was all truth.

Feel free to stop making an ass out of yourself at any time.

my story about artillery style firing with a Python was all truth.