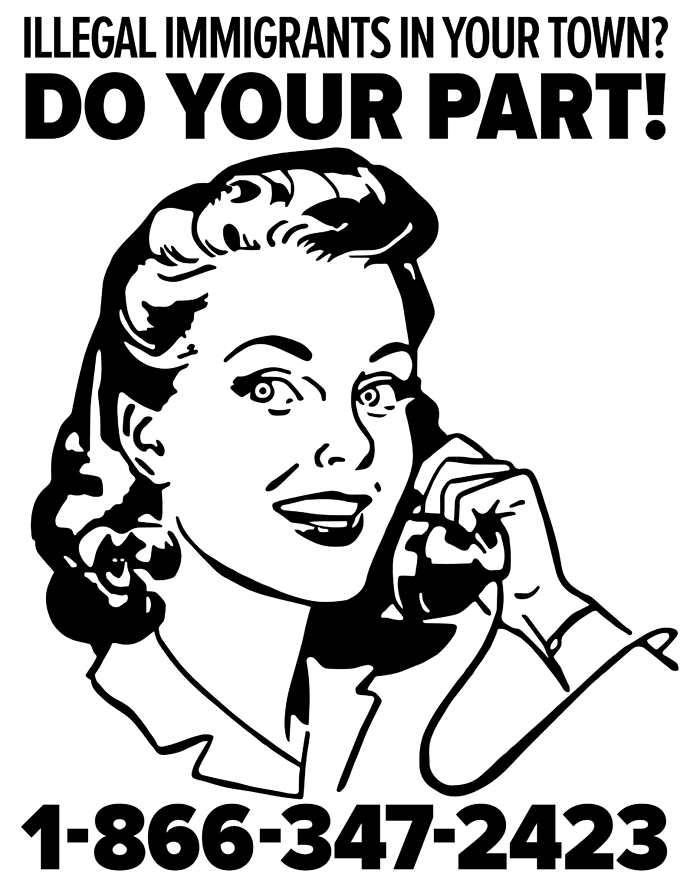 This confirms that so-called “asylum seekers” are not really seeking asylum, but using our asylum laws as tools to enter our country.

Why else would they skip the hearings, where they could be officially granted asylum?

Nearly 9-in-10 illegal aliens who have been recently released into the interior of the United States while they await their asylum hearings are not showing up to their court dates, according to a federal pilot program .

For almost half a year, the Department of Homeland Security (DHS) has ramped up its catch and release of border crossers and illegal aliens, specifically those arriving at the U.S.-Mexico border with children.

Since December 21, 2018, DHS has released at least 190,500 border crossers and illegal aliens into the interior of the United States. Acting DHS Secretary Kevin McAleenan told Congress this month that those foreign nationals are eventually given work permits that allow them to take U.S. jobs while awaiting their asylum hearings .

In testimony before Congress this month, Immigration and Customs Enforcement (ICE) officials said that the agency had recently conducted a pilot program with the Department of Justice (DOJ) to test how many recent illegal aliens would show up to their asylum hearings after being released into the U.S.

The results, an ICE official told Congress, were that about 87 percent of illegal aliens, or almost 9-in-10, recently released by DHS into the U.S. did not show up to their asylum hearings . With illegal aliens not showing up to their scheduled hearings, the ICE official said, the agency is then forced to grapple with attempting to locate and deport each illegal alien, an almost impossible task that strains federal resources .

“That particular population, as we continue to release into the interior hundreds if not thousands of family units into the interior every week, is of grave concern as it relates to these individuals not appearing before immigration judges and now being fugitives ,” the ICE official said.

In the same hearing, another federal immigration official said that only about 12 percent of border crossers and illegal aliens who complete their asylum processes actually end up qualifying for asylum — a statistic that underscores the enormous fraud and abuse in the country’s immigration system.

You heard the ICE official. Those are now fugitives.

It is your duty to hunt them down and aid in their deportation.

This is our land and we’re going to cleanse it.

We’ll find every last one of these cockroaches.

We have to remove the whole asylum thing too to prevent that 12 percent that qualifies for asylum from staying here.

I don’t care how scared and persecuted they are in their own countries.

This is the home of our people.

We’re not going to give it away because brown children cry.

They have to go cry to their own countries.

It’s not our problem that not everywhere in the world is safe.

We’re not going to sacrifice our future to appease incompetent and destructive brown and black humanoids.

If someone ever even implies that it should be our responsibility as white people to provide safety for the world’s incompetent brown masses then they should prepare for the coming of the Empire of Man, because we’d have to conquer the shit out of every brown and black country everywhere and force Order into their chaotic lands.

We’re not bringing Chaos into our lands, but we can violently impose Order in theirs if they so desire.

Well it’s obvious none of our elected officials care and 75% actually encourage it . The word is out and it’s open season !!

Trump mentioned that in one of his speeches when we had that massive caravan mess last Summer. That is one of the reasons why he sent to the National Guards to the border to curb and turn away those caravans coming up from Honduras, El Salvador and Guatemala. And other South American countries. Libs are so easy to fool.

The dog ate my homework.
I’m here for asylum.
The dish ran away with the spoon.

I don’t understand what you are getting at. Libs aren’t releasing these phony asylum seekers into the US knowing full well that they won’t return. Homeland Security is doing that. Doesn’t seem like they are securing the homeland too well.

You are right… you don’t understand.

Their hands are tied via obstructionist libs likes Pelosi and Schumer. But you already know that, don’t you.

I guess liberal utopia is to live like all those in Nancy’s district do. Tents, needles, human feces, typhoid, TB. Conditions worse than a third world country.

Typhoid Nancy is a shining example of leadership via example.

Why else would they skip the hearings, where they could be officially granted asylum?

Where they could be officially deported by the Trump admin.

It just makes me wa to vote for Trump again… knowing what kind of filth he is fighting. Those who think they can create discontent with Trump by highlighting the successes of the anti-American judges are part of the swarm of enemies within.