It is September again. After 21 years, many of our readers have forgotten many of the details of the tragedy. With that in mind, I thought it appropriate for me to review the actual,unedited events as they unfolded .
On YOUTUBE there is a site that has NBC’S TODAY SHOW and further coverage as they happened, without any added comment,with even the advertisements included. It is over 7 hours long.
Yesterday I watched the video from the opening of the TODAY SHOW until the moment the second plane struck the World Trade Center, which removed all doubt regarding accident or deliberate act. I couldn’t watch anymore…
As painful as it is, I suggest our readership do the same,lest we forget.
The YOUTUBE thread can be found at NBC 9/11 LIVE COVERAGE

To think democrats have allowed tens of thousands unvetted Muslim terrorist to flood America. I pray for all real American families that they don’t fall victim to The eminent terrorist attack coming. 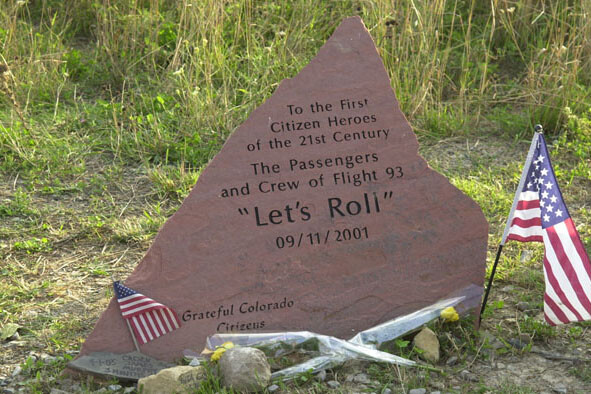 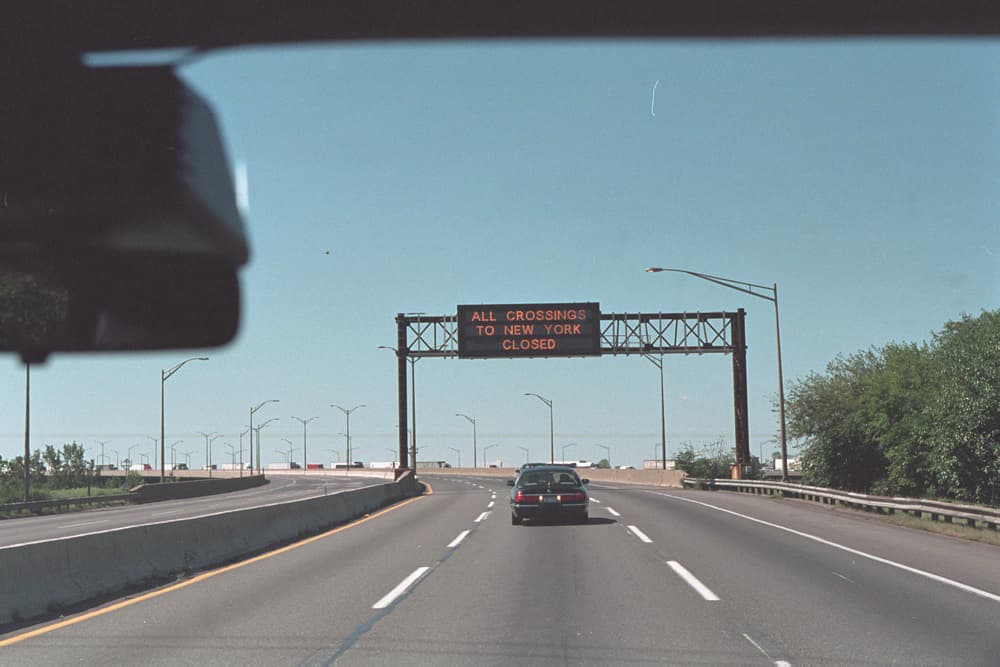