I keep hearing about this as a great alternative to the AR-15 where certain communist states like NY and CA have either outright banned them or put heavy restrictions on them.

Anyway, while the Mini 14 might be a little more expensive, the improvements made in terms of accuracy, maneuverability, and easier to make modifications makes this gun a great choice to which can easily disguise itself as a hunting rifle. Of course my preference is a AR-15, and there are trade offs such as magazine loading and reloading is not as smooth as the AR-15, but lie I said before, if you live in a state where AR-15’s are either banned, or hard to get, this is a great alternative.

My main man James discusses 8 traits of the humble Ruger Mini-14 that actually best the high-speed, low-drag AR15. James also gives viewers a brief history of the Mini-14, including a discussion of improvements that have been made to bolster the Mini-14’s notoriously poor accuracy. Finally, James walks viewers through the firing, unloading, and reloading sequences to show the main differences between the manual of arms for the AR15 versus the Mini-14. 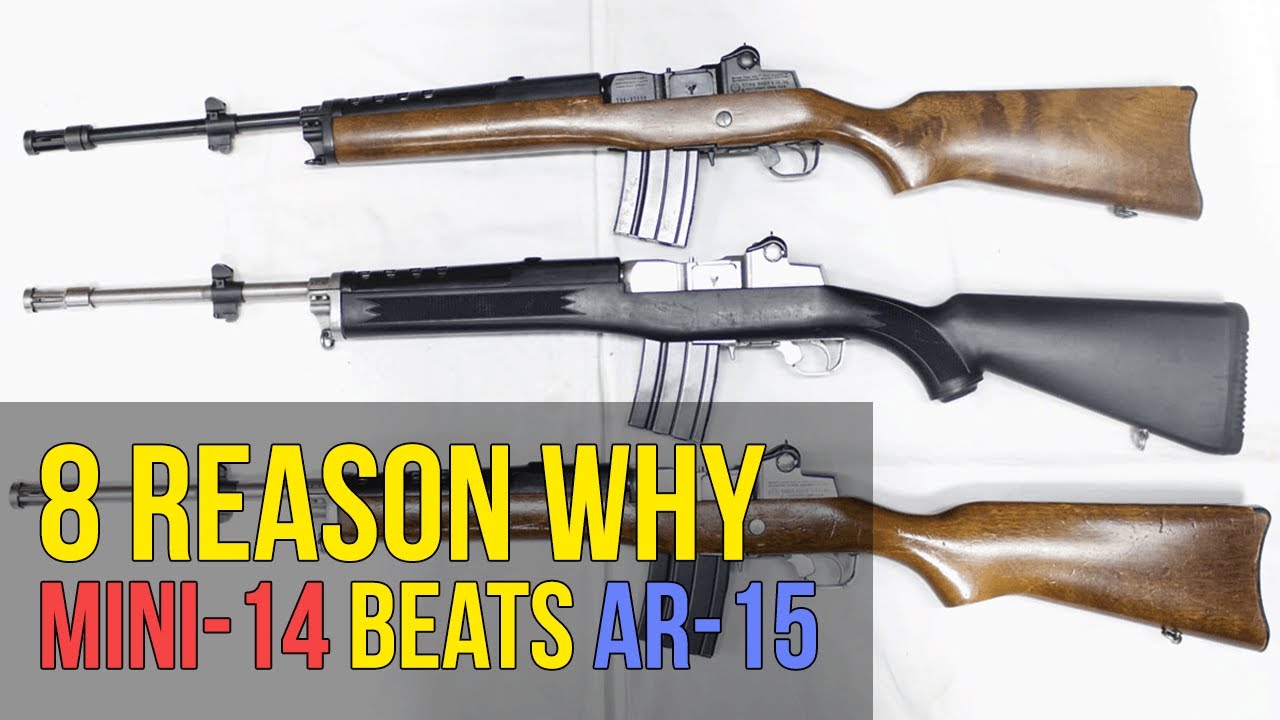 “It’s better for me because it is completely legal in the Soviet Socialist Republic of New York, and the AR-15 is banned.”