Pelosi and her open-borders anti-law enforcement democrats want to authorize a whopping (and ridiculous) 54 BILLION dollars in foreign aid to non-Americans. And zero for our borders .

Countries , where 76 percent of the population views the United States as an enemy . Shout “death to America “ and cheered at 9/11 .

The Lebanese Republic is bordered by Syria to the north and Israel to the south. The United States gives Lebanon over $376 million in foreign aid each year and they HATE us .

IRAN , Obama Administration gave this terrorist-sponsoring nation over $33 billion over a three-year period.

It’s a matter of principle. The Democrats are the opposition party. To anything and everything the President wants to accomplish, the Democrat Party is to be opposed.

This is the ruling of the Democrat Leaders. The Democrat congress members will either vote the way they are told to vote by Chuckie and Nancy or they will commit political suicide.

Democrats in Congress do not answer to the people that elected them. They answer to Chuckie and Nancy.

I wish repugs had the balls that Nancy has.

Love her or hate her she is a fighter for whatever cause shes advocating at the moment.

$54 BILLION in foreign aid but they refuse to give $5 BILLION for protecting American citizens. How can any democrat be proud of the antics of their party? 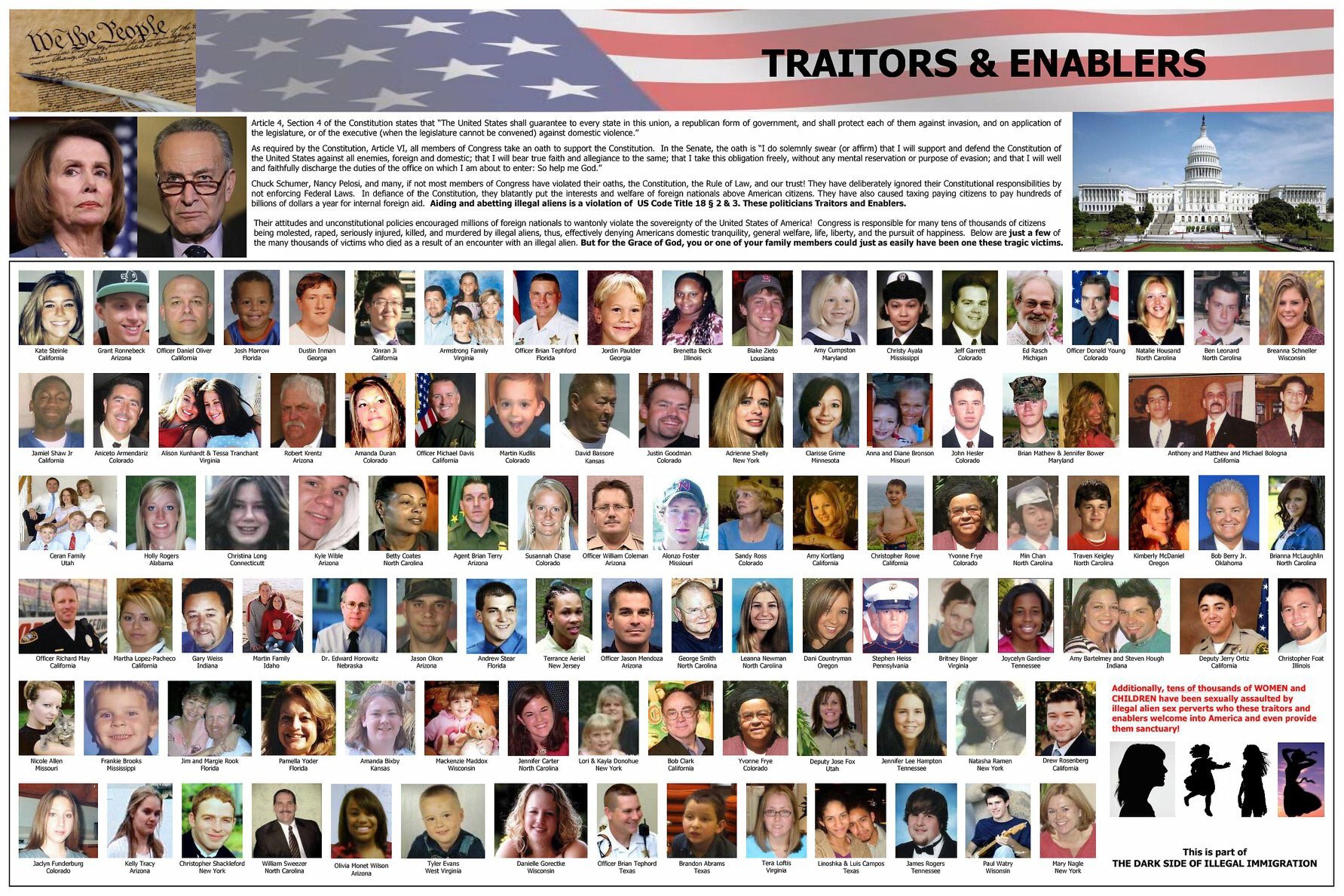 Because they are advocates of open borders and globalism.

Nationalism is a dirty word stricken from their dictionary.

What’s it going to take to start our own Yellow Vest movement here in the US against these globalist jackals? When are they going to learn that their actions have consequences? 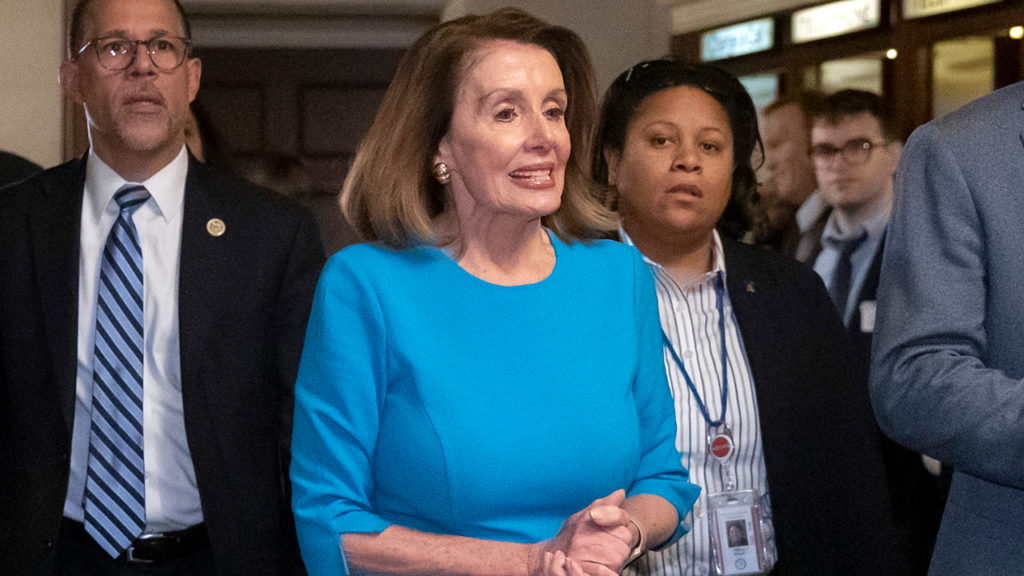 Nancy, the ripe old hag, has been running around TV shows saying the wall isn’t moral and that the “American people” want open borders, amnesty for all, etc.

If the half the GOP weren’t a bunch of noodle legged, backstabbing RINO cowards… no way in hell any Democrat would get voted into office anywhere.

For Christ’s sake, these people are stupid, insane, and zealous.

The cause of the resistance to the wall concept for the Democrat Party is the fact the President Donald Trump won over Hillary Clinton and the Democrat Party hates him for that. They want everything he tries to do to fail even if it is good for the country.

The Democrat Party marches to the drumbeat of Chuck Schumer and Nancy Pelosi and they do not give a shit what the people that voted them into office want. It’s all about what the Democrat Party wants and that is total failure for Donald Trump and his agenda.

If Donald Trump found a cure for cancer, the Democrat Party would oppose its approval by the FDA.

Democrats are anti-American assholes. Some RINOs are in bed with them.

To HELL with the Democrat Party!!!

Love her or hate her she is a fighter for whatever cause shes advocating at the moment.

The democrats act more like a mindless cult than a political party .

Sorry, most of us have to work to provide for the 25 million plus illegals entering our Country .

Too bad I can only give one

And yet Nancy in all her wealth has done absolutely nothing to help out the poor illegal immigrant?

Has Alexandra Ocassio cortez donated any part of her 6 figure salary to help out one poor American family or even an illegal immigrant family she is supposedly fighting for?

As Maggie Thatcher said about socialism, “The problem with socialism is that you eventually run out of other people’s money.”

54 billion for foreigners, how about Nancy take a trip down in your old city in San Fran and see how the American poor lives, how about some of that cash to help out the poor Americans who are homeless?

how about some of our vets without homes and proper health care, remember the Vets that fought for our country as you got rich being a member of Congress

If Nancy is going to take a stroll through San Fran, she should wear hazmat. Er, nevermind, I take that back. She should wear sandals.

how about some of our vets without homes and proper health care, remember the Vets that fought for our country as you got rich being a member of Congress

There in lies the frustration for those of us who want our taxes being used to take care of our own backyard first.

Democrats are anti-American assholes. Some RINOs are in bed with them.

To HELL with the Democrat Party!!!

Well when we see over half the nation collecting benefits and the dems wanting to hand over even more it’s no wonder they win elections .We are on our way to becoming a dependent Country , we have over 25,000,000 illegals to care for and many more on their way . The Dems openly talk of raising taxes and taxing at a 70% level , at this pace will we be a mirror image of Greece in no time .

Dems rather spend $135 billion every year caring for illegals than spend 5 billion on a barrier to slow down the wave of illegals entering our Country and draining our tax dollars . Press 2 for English

Because they simply don’t care. It’s all about sticking it to Trump and the Republicans. Nothing else matters.