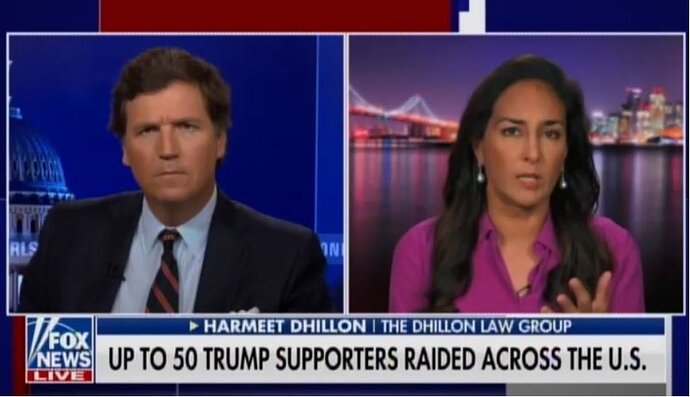 BREAKING UPDATE: Up to 50 Trump Supporters Have Homes Raided by DOJ-FBI...

On Friday afternoon Steve Bannon told Charlie Kirk that 35 Trump allies had their homes raided by the FBI on Thursday. Bannon: “The jack-booted Gestapo has to show up at their door and make a big display of this.” Steve Bannon joined Charlie Kirk on...

Any republican that says they won’t vote for trump in 2024 is a rino.

Where did it go wrong?:

George W Bush. I was a democrat in his administration, and only switched to Republican because of his unwavering stance on the war. The constant daily attacks from the media was so overwhelming, I thought there was no way a man could withstand these daily attacks.
HE NEVER FOUGHT BACK. I thought he had something up his sleeve, something was going to happen, never did, then John McCain, called a racist, never fought back, Mitt Romney called a racist NEVER FOUGHT BACK.
Democrats were able to stigmatized Republicans as worse than Hitler. Which gives them of the ultimate power to do what they do today, arrest attack use the department of justice to investigate for no fucking reason. All because republicans never fought back in the 90’s and 2000’s.

Is it to late to be worse then hitler in the eyes of young Americans? I hope not.

If there is someone other than Trump with the nomination, I will vote for them. If not, I will definitely vote for Trump.

I voted for Trump twice. 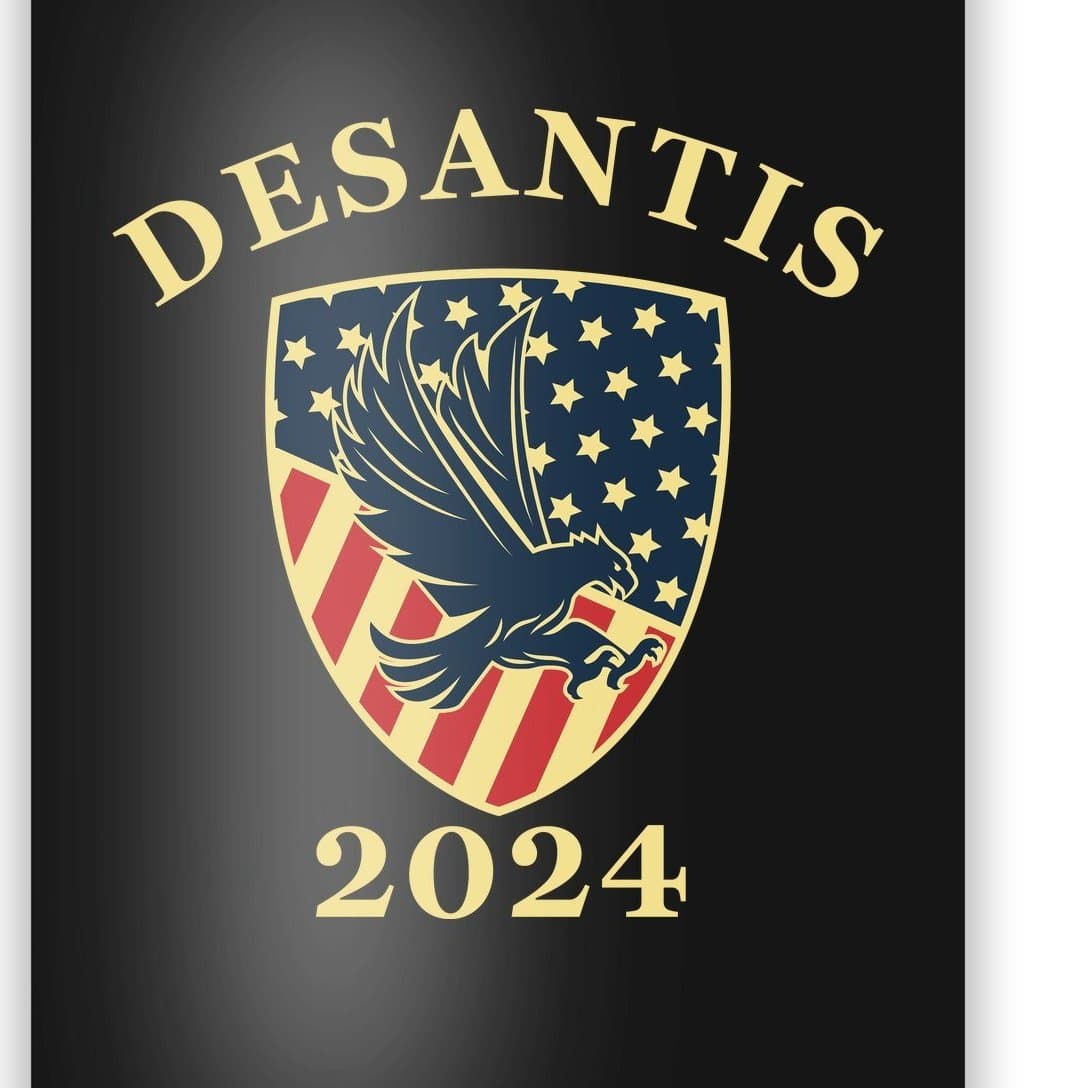 You had to edit it dumbass Trumpy LOST to the other village idiot Biden in 2020 . 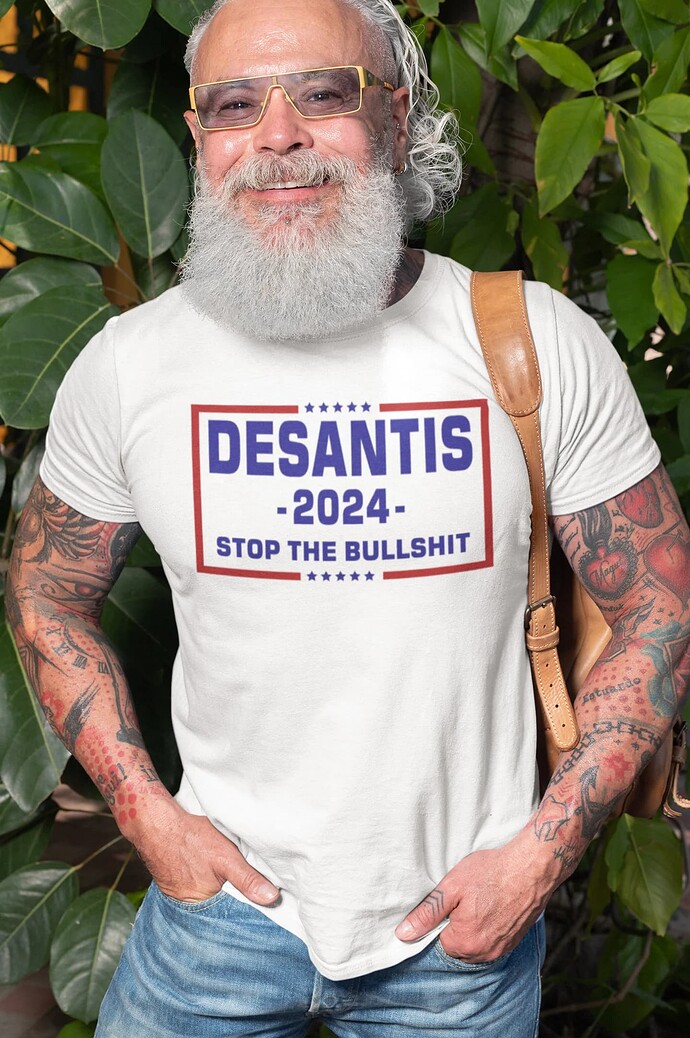 Jitss617 Might Be the Only Person Who Can Make Joe Biden Look Smart !!!

Coming from you says a lot

98% approval in the gop … hes your nominee

Former President Donald Trump’s legal team is in chaos as he confronts investigations in Georgia, New York, and Washington, D.C.

On Friday, The New York Times reported, “Trump’s legal team has been distinguished in recent months mostly by infighting and the legal problems that some of its members appear to have gotten themselves into in the course of defending him.”

The report noted former Trump White House lawyer Eric Hershmann failed to get guidance on how to respond to questions of executive privilege or attorney-client privilege. WTF ???

“Mr. Trump has also just brought on a well-regarded lawyer, Christopher M. Kise, the former solicitor general of Florida, to help lead his legal team, after being rejected by a handful of others he had sought out, including former U.S. attorneys with experience in the jurisdictions where the investigations are unfolding,” the newspaper reported. “Mr. Kise agreed to work for the former president for a $3 million fee, an unusually high retainer for Mr. Trump to agree to, according to two people familiar with the figure. Mr. Kise did not respond to an email seeking comment.”

How long have you lived with tds? 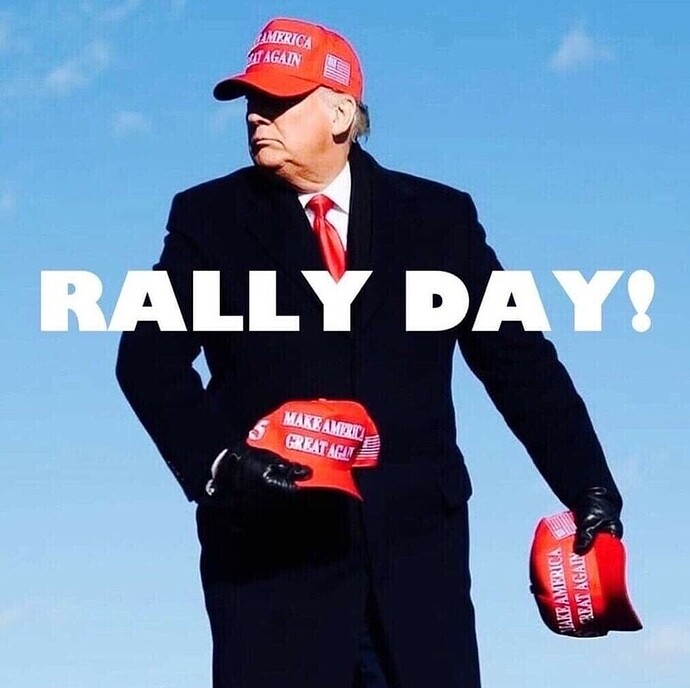