This parade was basically a joke but Antifa got bent out of shape and went ballistic and started attacking cops. Stupid move.

The left has no sense of humor and got their feelings hurt.

Since when has it been a crime to be straight? 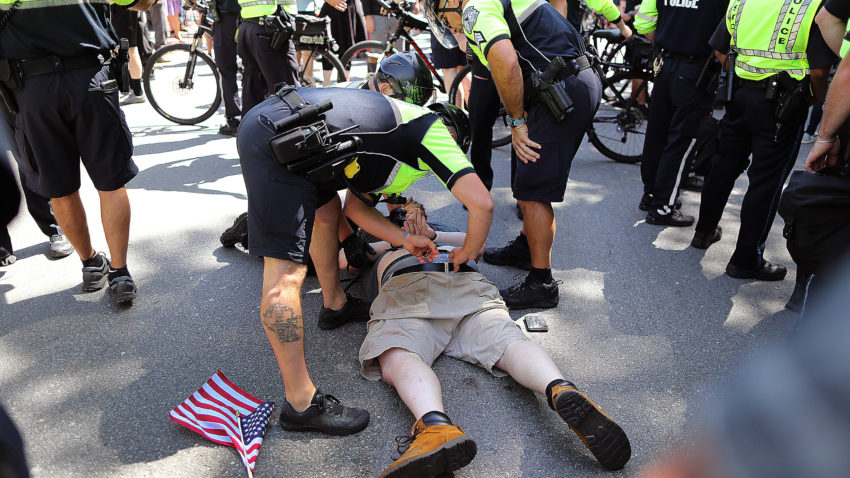 36 arrested during Straight Pride protests due in court this week

Without straight sex, they wouldn’t exist.

They don’t want straight pride…so that means they are bigots… because they have an issue with the sexuality choices of others…it’s funny isn’t it? These people who cried for years about wanting to be treated equally but then when anyone else wants the same thing they protest. They are total hypocrites and it was on full display.

Mission accomplished. The idiot, woke left sure is predictable…

Five bucks says the organizers of the Straight Pride Parade get blamed for Antifa’s actions because “their existence antagonized Antifa”, or somesuch craziness.

If only I could do Garret Morris’ voice:

(Over a loudspeaker as AntiFa comes into view): “Presenting douche-bags!”

Without straight sex, they wouldn’t exist.

It almost makes one in favor of late term abortion !

Pure discrimination. Why should heterosexual people be ashamed or shamed for not being gay. I don’t care if a person is gay, don’t attempt to force your lifestyle on me. All of us are created in Gods image.