Ben Shapiro doesn’t care about Christian values? Or reject Jesus Christ?
How is that guy even get resource(s) from?

I listen to Ben Shapiro on a daily basis online. There is absolutely no evidence that would back all those claims this guy is saying.
It does seem evident, that this guy hates Ben Shapiro, on the basis he is ■■■■■■■ So is Bernie Sanders. Although, Bernie may sound like he is ■■■■■■■ But then again, I would be called a “racist” or a religious phobic" for saying that.

I think this guy needs to do a little more research before he splats. It just seems like he has some grudge against Ben. Maybe,he got booted off his radio show. And this is his so-called take on Ben. Like some revenge. 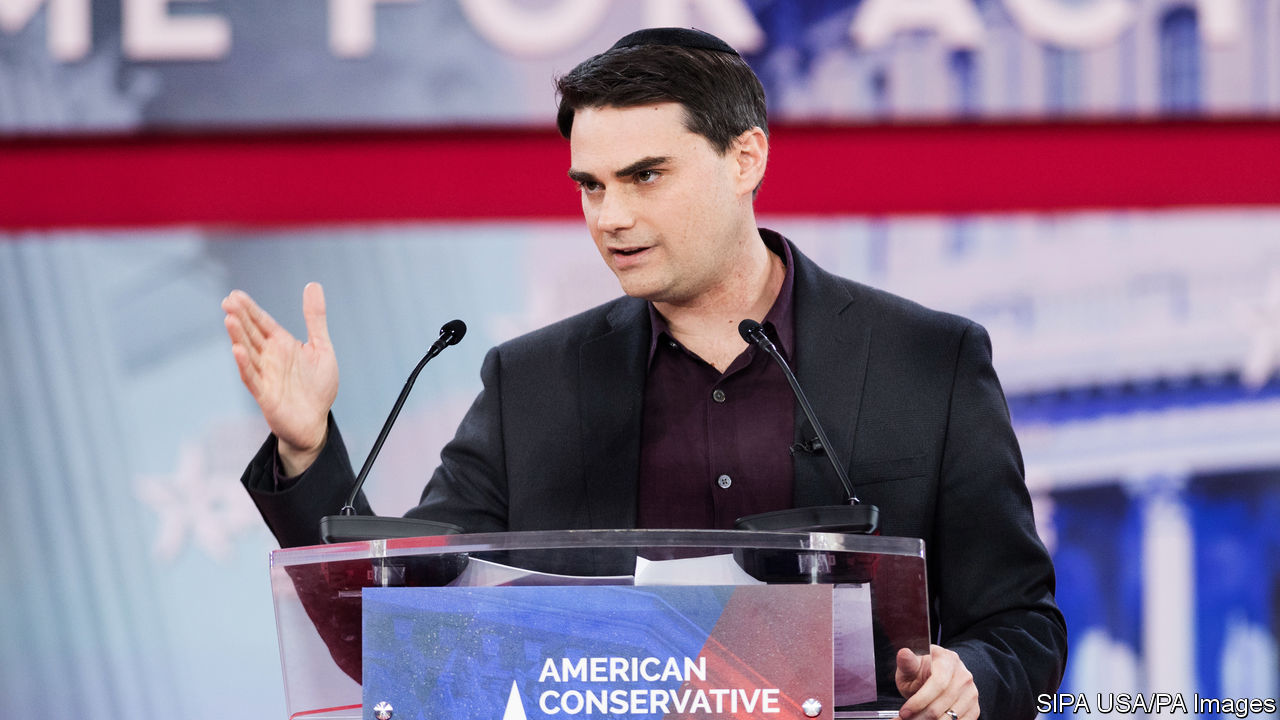 Inside the mind of Ben Shapiro, a radical conservative

The controversial commentator talks to The Economist about Western values, disappointment with Trump and moral clickbait

I don’t care for either of them.

Also, Ben has gone on camera saying we should seek people out and hurt their careers if they says something unpopular. He says it on camera in this video 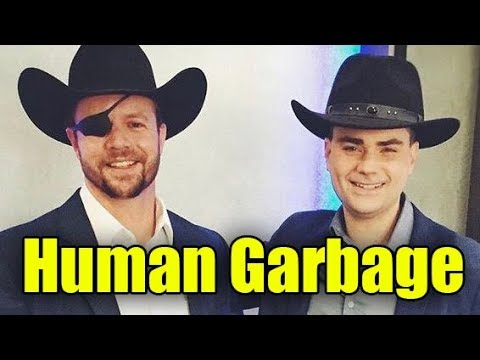 Ben Shapiro tries to shame Christians into believing they have to fight and die for Israel. Nobody who remembers being in a concentration camp is active in politics anymore. At best it’s “my parents or grandparents.”

I don’t really care what your family’s sob story is. They probably deserved it. Assuming the story is even true to begin with - which I doubt.

100% of the time I see a swastika painted anywhere I think:

Oh so the rabbis are pulling a Jussie Smollett again.

Also, Ben has gone on camera saying we should seek people out and hurt their careers if they says something unpopular. He says it on camera in this video

Yes, I watched and heard it.

Maybe he is an “Alt-right” after all. He denies he is.

Ben Shapiro has written articles that the American military should just kill Palestinians. The Alt-Right isn’t that hardcore.

SHAPIRO’S VIEWS on the Palestinians have undergone changes. While he was always a staunch Israel supporter, he wrote a column when he was 19 that called to transfer Palestinians out of the West Bank and Gaza, which many of his opponents cite.

“When you’re younger, you tend to be more utopian and simplistic in your views of conflict,” he explained.

The column was “a poorly thought out idea, aside from the moral implications of having to forcibly move millions of people… It’s a bad idea and an immoral idea.”

Much like many on the Israeli Right, Shapiro advocates for managing the conflict with the Palestinians, because he does not see a solution.
The conflict, he said, “is destined to continue ad infinitum [if there is not] some kind of change on the part of the Palestinians. It means security, not peace, from here to the end of time.”

At the end of the interview, Shapiro asked to relay a message of thanks to Israel.

“As a US ■■■■ I can’t be more grateful to the people of Israel for protecting and defending not only eternal values but the survival of Western civilization more broadly. It’s not often enough that US ■■■■ say thank you to Israelis, but they ought to… Americans benefit from having Israelis on the front lines protecting civilization and ■■■■■■ lives,” he said.
“I have enormous hakarat hatov [gratitude] for Israelis,” Shapiro added.

And then, we have this on Bernie Sanders: No other candidate in the U.S. presidential race comes close to Sanders in terms of his willingness to condition aid to Israel.

■■■■ get to do nationalism in Israel because of the holocaust.

But Europeans can’t do nationalism anywhere - because reasons.

It’s a good thing Europeans never got killed in history.

Also - Ben Shapiro is a ■■■■■■ extremist and should be de-platformed.

Apparently there are so many normies out there, Shapiro is still edgy to some.

The Alt-Right isn’t that hardcore.

I can’t believe the alt-right would make holocaust jokes…no wonder they lost so badly in recent years.

No group will ever achieve any power in America by making such cruel, insensitive, and, frankly, blasphemous “jokes” 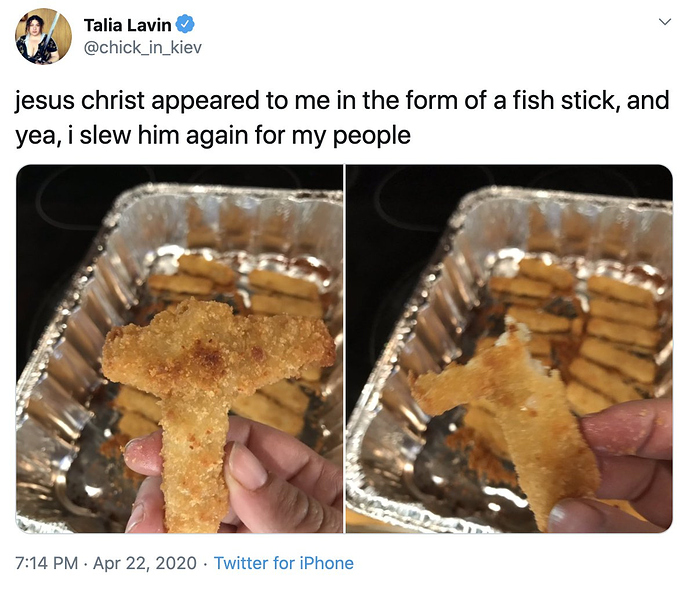