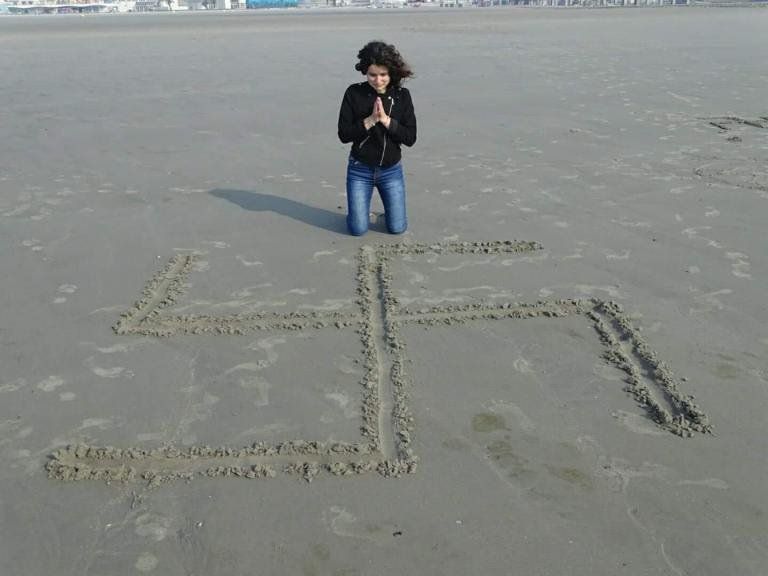 On May the 26th, the European people will elect members of the European Parliament. The Nationalist movement is ahead in the polls. Italian interior minister Matteo Salvini’s political party might become one of the main political forces in Europe.

But there are also very small political parties.

One of them is led by french writer Renaud Camus, the guy who popularized the term “Great Replacement”, which inspired Brenton Tarrent’s manifesto and the Christchurch shooting. The 3rd person of Camus’s list is a 20 year old girl, Fiorina, who is a little famous because she lost an eye due to a rubber bullet shot during a Yellow Vest protest in France.

The French media released a photography of Fiorina kneeling before a swastika.

The French media will use this event to demonize the National Front, (Nationalist party in France, allied with Salvini) which was supported by Camus 2 years ago, and which acknowledges that there is a great replacement.

“I have just discovered that there is a person on the list who has relatively recent photographs and a video showing her tracing in the sand, on a beach, a swastika, then kneeling before it in an attitude of prayer,” Camus wrote in a Facebook post on Wednesday.

“This person, very young, explained to me that it was after a party and a birthday night, that it is a joke of (very) bad taste between students, that these gestures do not correspond to their convictions.

“It’s possible. However, I can not take the responsibility of asking the voters to send someone to the European Parliament who is amusing themselves with drawing swastikas in the sand and pretending to pray before them.”

Oh yeah…those Nazis were the worst thing that ever happened to France. It’s a good thing we beat them and helped the commies! 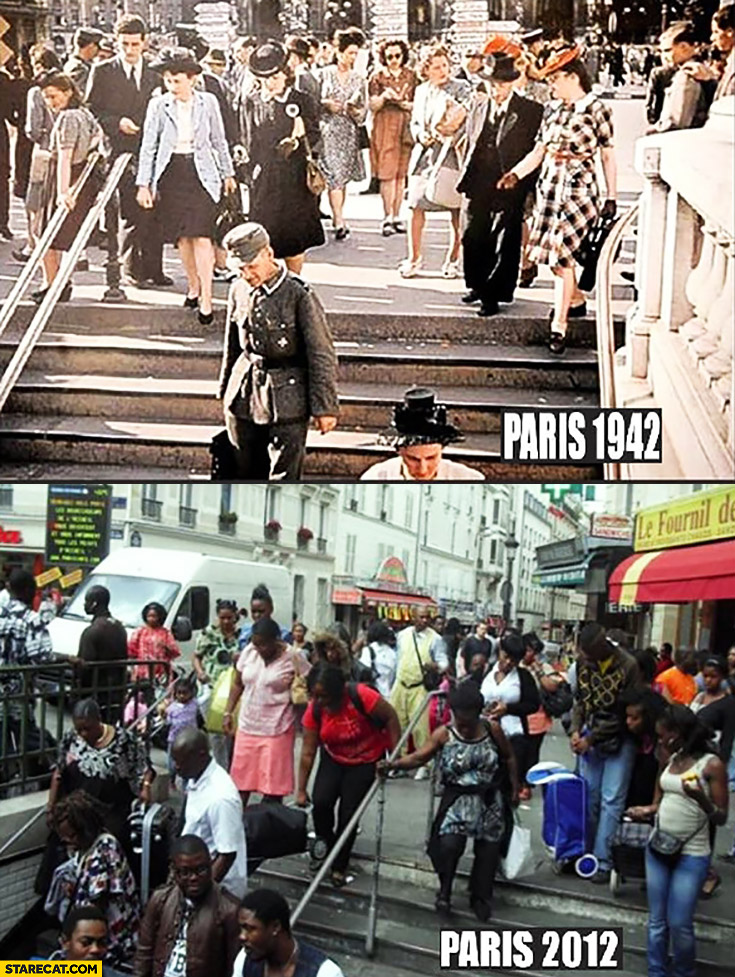 Yep the master race got their ass handed to them. 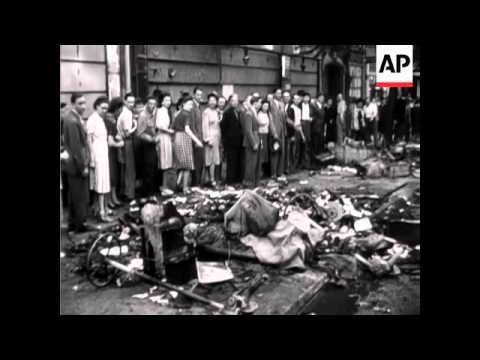 Indeed, and continually since as will always be the case.

One thing is guaranteed, when you preach that kind of hate you will unite the world against you.

What did she do wrong? Perhaps she is a convert to Buddhism and is saying a peaceful prayer.

Fiorina did nothing wrong.

If you don’t understand, no explanation will be adequate. 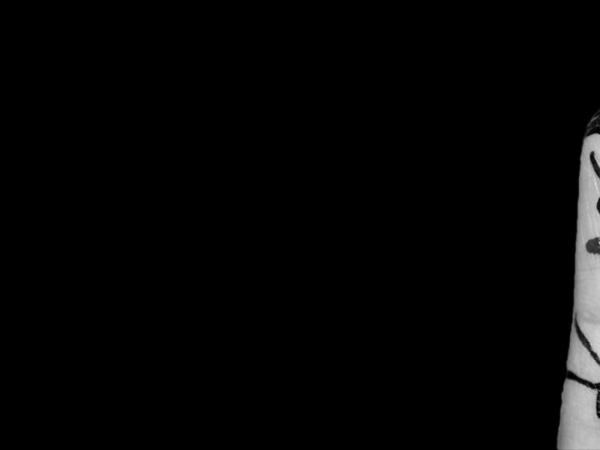 Track the key events in Adolf Hitler's life, including his childhood in Austria, his decisions as Fuehrer of Germany, his leadership in the Second World War, and his eventual suicide.